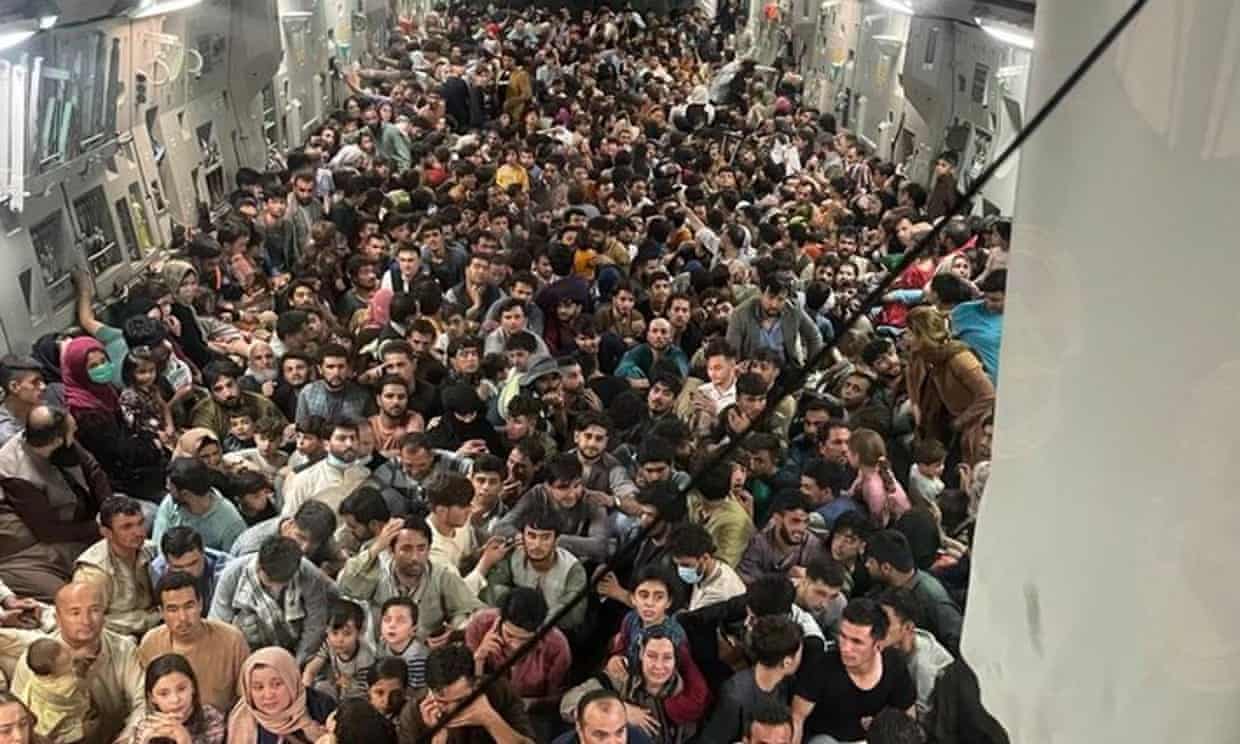 Sadness, Deceit and Failure in Afghanistan

Viewed through television screens, a desperate sadness hangs over Afghanistan. Scenes of fear and panic in Kabul and at the main airport display a real-life horror movie, while Afghan residents of Australia plead for government response to their powerlessness.

Accusations of political and military failure accompany the sadness. Every media statement is peppered with incredulity: how did twenty years of US, NATO and Australian investment in training a 300,000 strong Afghan army result in immediate surrender when faced by Taliban forces. The failure is apparent in a humiliating and hurried retreat from previous promises to protect the human rights of women and children.

Always the vulnerable suffer. Always the lives of women at risk. Chaos, refugees displaced, hungry people in need, in fear, not knowing whether help is possible, unsure if people who come to help can ever be trusted again.

Deceit is also part of the Afghan story. US politicians claim that one of their main goals, to kill Osama bin Laden, was achieved, therefore US security has been protected. The false claims industry is in overdrive, as frenzied as the helicopters landing in Kabul determined to imitate the retreat from Saigon.

Prime Minister Morrison weighs in with his characteristic deceits. The Afghan people have had a taste of freedoms, he says, so no Australian or US soldier has died in vain. Outraged parents of Australian soldiers who died, respond “what freedoms, what gains from the deaths of our sons?”

The claims that Australia has been doing everything possible to give refuge to Afghan citizens who aided the Australian mission appears as another deceit. Brave Afghans in fear of their lives, who hope for refuge in Australia, have been met with a mostly arthritic response, each government statement marinated in lame excuses that paperwork can be complex and takes time to process. Political and bureaucratic procrastination at the disastrous end of the Afghan operation matches blurred, uncertain goals at the beginning.

To explain sadness, deceit and failure requires an answer to the question ‘who are the Taliban?’ Journalists covering the wars have ducked the question by simply repeating ‘Taliban insurgency’, ‘Taliban militants.’ At this point I’ll be unapologetically facetious. The Taliban are just tens of thousands of bearded, turbaned young men on motorcycles who recite the strictest parts of the Koran. Were they born that way, with beards and motorcycles? Were there no sisters? And how did their suppressed, presumably masochistic mothers teach them to continue to abuse women and girls?  What is the Taliban mothers’ story?

The lessons learned from this tragedy should be immediate. Militarism is seldom a permanent cure for injustice. Abuses of power by men in uniform on tanks, or in long robes on motorcycles are a cancer that explains conflicts in Afghanistan and around the globe. Advocacy of non-abusive uses of power should be prominent in every context and country. Greater literacy about universal human rights and the means of attaining such goals must become a key feature of domestic and foreign policies.

No more invasions. No more sending in the troops. How to act instead? Only examples of nonviolence, beginning tomorrow with generous aid to address an immediate humanitarian crisis. That’s a first step gesture to address the sadness, deceit and failure towards beautiful but fearful people in Afghanistan.

2 comments on “Sadness, Deceit and Failure in Afghanistan”