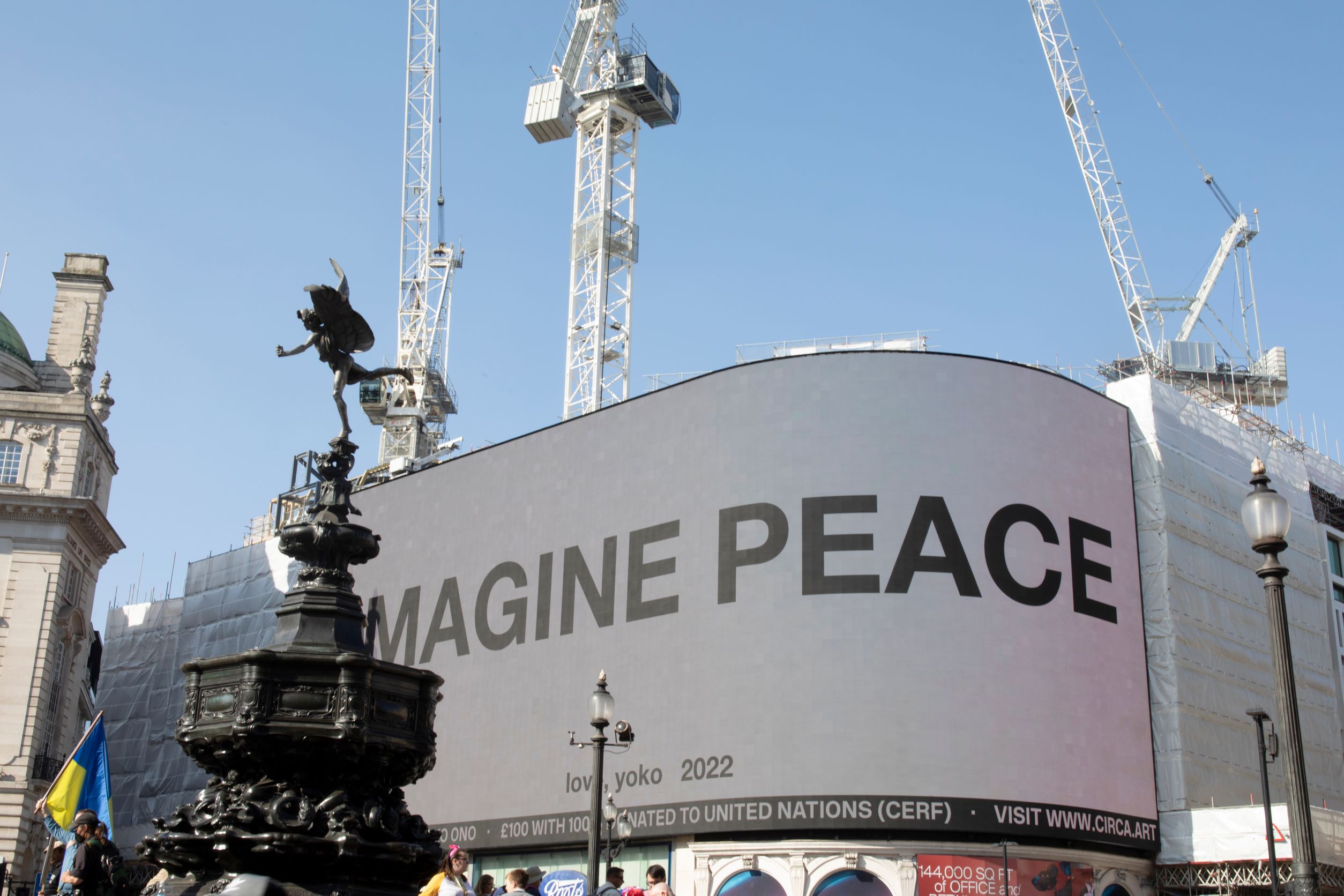 Significant People’s Forum on Peace, Not Just in Ukraine

Citizens in Australia speak of peace and show how to reach that goal. They do not trust politicians stifled into thinking that security means militarism, or think tanks funded to promote the idea that national defence and arms industry interests are the same. Faced with wars and the violence of climate change, prescriptions for peace are a response to public demand, as in a unique July 24 Zoom based People’s Forum.

In an essay ‘Towards Perpetual Peace’, 18th century philosopher Immanuel Kant argued, ‘It makes no difference whether a person lives here or there provided that he (or she) lives as a citizen of the world.’ In regard to the Russian, Ukraine, US, NATO war, the Kant vision means understanding the perspectives of all parties, including fleeing refugees, grieving families in Russia or Ukraine plus any of the world’s people faced with famine.

In respect for cosmopolitanism, the architects of the Forum obtained support from civil society peace groups, The Medical Association for the Prevention of War, the advocacy movement Raising Peace, the multicultural organization Affinity, and the Sydney Peace Foundation. At the next Forum, planned for September, that consultation and support must be wider.

In an echo of 17th century John Donne’s warning, ‘No Man is an Island, entire of itself, every man is a part of the continent, a part of the main’, each speaker inferred that no-one is free from the consequences of pandemics, from climate change or the Ukraine war, let alone from the prospect of annihilation by nuclear weapons. Fostering interdependence meant coming together to resist the poisons of populism and extremes of nationalism.

When war pollutes the atmosphere, promotes destruction and misery, the nature of violence from whatever source looks the same. Promoting ceasefires and a lasting peace with justice for Ukraine and neighbor states should not be separated from international commitments to combat climate change.

When advocating ‘perpetual peace’, Kant inferred that peace builders needed deep respect for nature. That was his 18th century reminder that today’s environmentalists, the Green New Deal advocates must be vigilant about human aggression wherever it occurs. In similar insights, Indigenous peoples teach about interdependence by perceiving no difference between their health and the condition of the land. Both need attention and care.

The Forum deliberations highlighted the influence of language to effect to peace. Advice to pay attention to the careful choice of words comes in George Orwell’s observation that language corrupts thoughts and thoughts corrupt language. That is his request to today’s leaders, to end their wars of words, to cease the masculine breast beating irrespective of terrible human, animal and environmental costs.

Thoughts which appear to promote extremism, annihilation, nationalism, militarism, alleged deterrence from possession of nuclear weapons, or even exterminism, give advocates of peace an idea of what they are up against.

Yet in Australia, efforts to research peace have been treated dismissively by thoughtless university managers who closed centres of peace and conflict resolution which had been created in response to students’ interests. Hear the students’ language. They distinguished between peace – what we are fighting against – and peace with justice - what we are fighting for. The latter objective derives inspiration from that visionary, cosmopolitan document of the 20th century, The Universal Declaration of Human Rights.

The language of peace is expressed in many forms. A pessimistic portrayal of threats to life appears in W.B.Yeats’ prophetic poem The Second Coming, written in 1919 at the beginning of the Irish war of Independence, but applicable to today’s US-Russia polarization, to wars and the arms trade.

By contrast, the Forum heard an optimistic alternative from the talented Gemimah Omari, a former Congolese refugee who sang John Lennon’s ‘Imagine’:

People’s passion for peace also showed in diverse questions in the Forum’s second hour. I pick one question. Professor Olivier Urbain from Soka University in Tokyo asked, ‘In what way can music contribute to peace building?’

At the end of the 20th century, ideas about European Union came from hopes for peace as an alternative to wars, and to that end, the last movement of Beethoven’s 9th, the Peace Symphony, became the national anthem of the EU.  Beethoven wanted the message from his music to resound inside and outside the concert hall. The libretto for that last movement came from  Schiller’s poem Ode to Joy. The German poet crafted his words as ‘a kiss for the whole earth.’

The messages are clear. If we talk constantly and creatively about peace with justice, a groundswell of interest and achievement may be realized. If we talk only about weapons to achieve victories and ensure defeats, the chances of peace in Ukraine and elsewhere will be forever postponed.