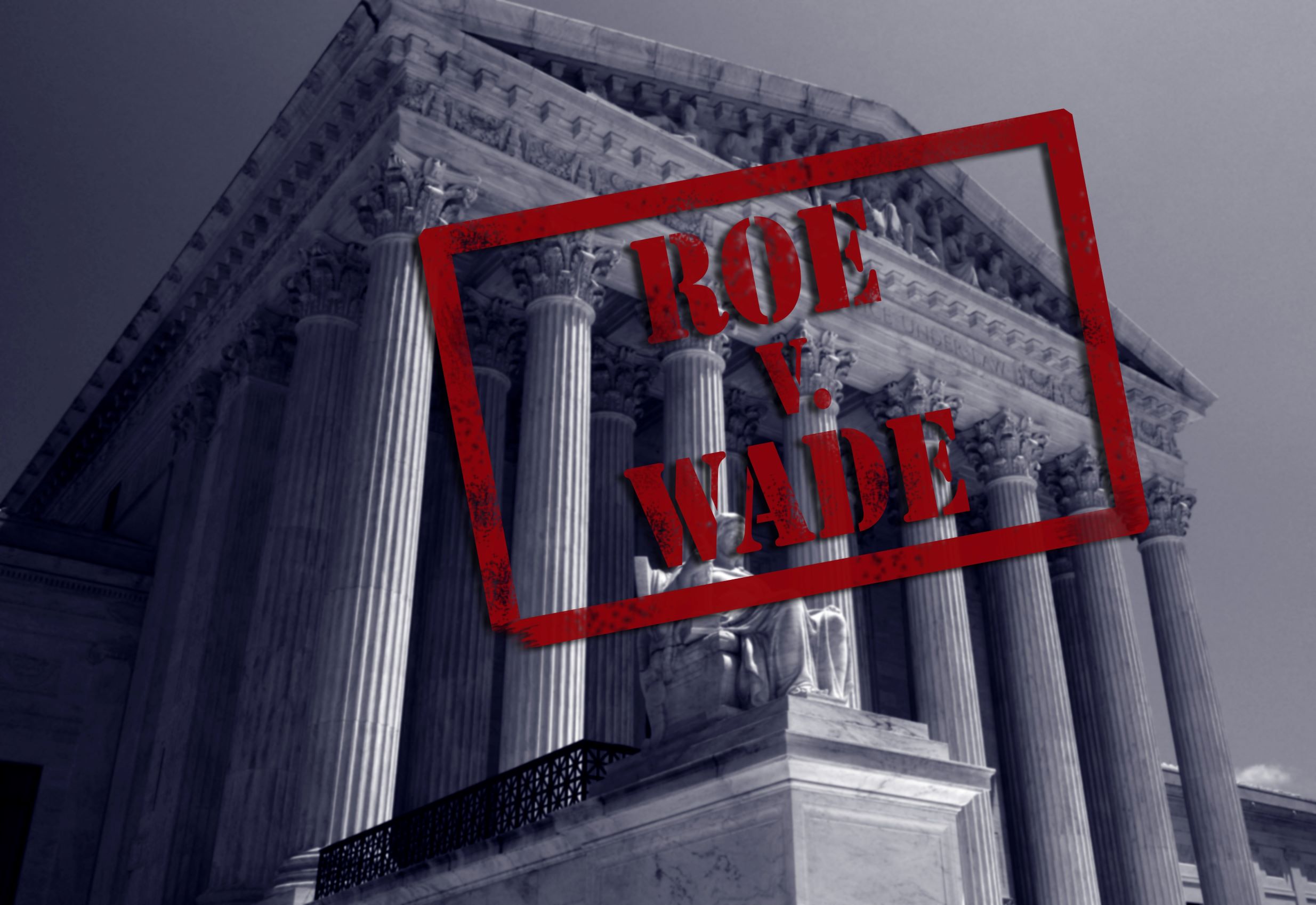 By Bonnie Cassen and Sandra Lee

The terrible news of the overturning of Roe v Wade has galvanised thousands across Australia to attend pro-choice events last week in solidarity with people in America.

Now that the US Supreme Court has overturned the historic legal decision, the responsibility has been passed to individual states to decide if abortion is legal.

Even though abortions are legal here they can still be difficult to access for many people in Australia.

In every state and territory in Australia you can access abortion services legally but the requirements and costs vary dramatically. You could pay anywhere from $250 to $500, for either medication or procedure, depending on where you live.

If you live regionally, are a First Nations person, disabled person, or are part of a culturally and linguistically diverse community, you’re disproportionately at risk of not receiving adequate or timely care.

Women in those US states that ban abortion will now be forced to revert to looking for unsafe alternatives – the Land of the Free seems intent on sending women back to the dark ages.

Already in the news we have the story of a 10 year old being forced to travel to another state to have an abortion. A raped 10 year old not being allowed a termination in her own state (see box).

US feminist Gloria Steinem points out that “Banning abortions does not stop the need - it just bans their safety”.

Peaceful protests are already taking place across Australia with many marching through cities holding signs which read: 'I will not be lectured about reproductive rights by these men! Not now, not ever.' 'Not your body, not your choice,' and 'Take the bans off our bodies.'

Roe v. Wade is a court ruling from 1973 that formed the basis of abortion rights in the US today. The ruling essentially protected the right to an abortion under the US constitution. But it has long been under attack by the religious far-right and thanks to Trump’s ultra-conservative appointments to the Supreme Court they have now had the numbers to overturn it.

Bit by bit, year after year we have seen far-right rhetoric make its way into the Australian political conversation. The US backflip shows us that we must remain vigilant to ensure that every person can access abortion care regardless of their income, where they live or who they are.

Australian prime minister Anthony Albanese responded to the US Supreme Court decision by saying it is “a setback for women and their right to control their own bodies and their lives in the United States.”

“This decision has caused enormous distress. It is a good thing that, in Australia, this is not a matter for partisan political debate.”

Katy Gallagher, Minister for Women, said the decision was devastating for women in the US and reinforced that there was a need in Australian to remain vigilant because otherwise these “hard-fought-for wins before our parliaments can be taken away easily.”

In Australia, unlike the US, we don’t have ‘national comprehensive human rights protections’. Rather abortion is protected at the state and territory level, which means we don't have a constitutional right to abortion.

Abortion is now decriminalised in all states of Australia with South Australia only legislating it very recently. Western Australia, the first state to move to decriminalise abortion, now finds itself lagging behind with no reforms regarding access since 1998.

Only South Australia and the Northern Territory offer abortion care in public hospitals. Abortion is available publicly only for the ‘vulnerable’ in Victoria and Tasmania.

The majority of abortions in Australia are accessed privately in private clinics and usually incur an out-of-pocket cost.

The new Roe v Wade ruling is compounded by the fact that America has one of the highest maternal mortality rates of any developed country and has no paid maternity leave. Women have fought long and hard to have the right to control their own bodies and while, in Australia, we are in better shape than our American sisters, we cannot be complacent.