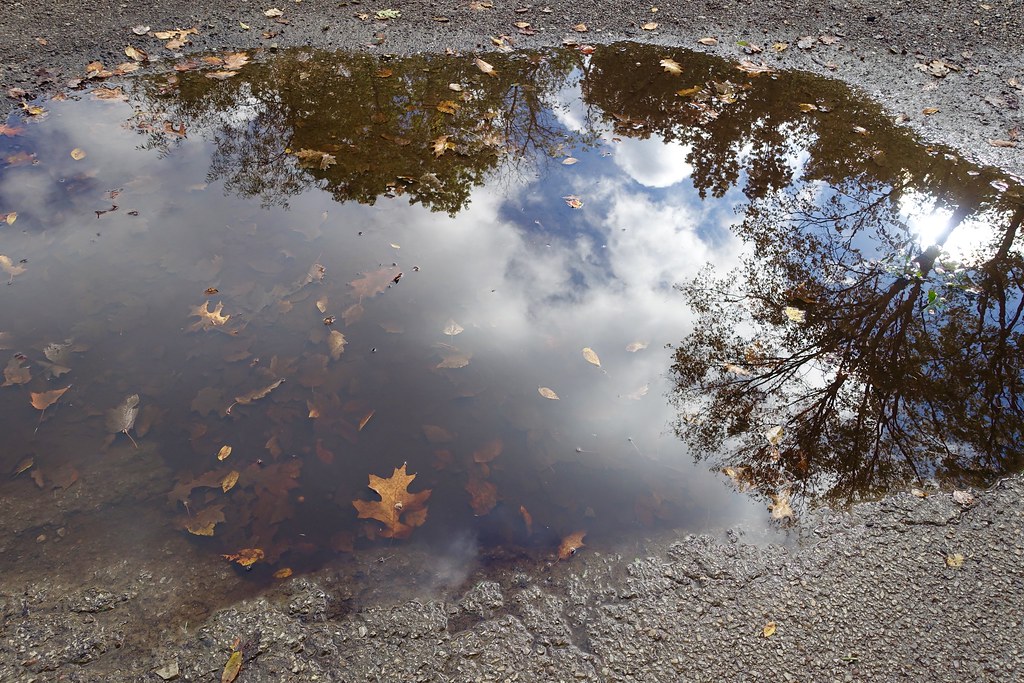 Building the future in a time of revolution. Part 2: Why friend or foe accept differences - China and other big things.

“The lesson of the last summer for Australia, for all of us, should have been that security depends not on absurdly expensive submarines and warplanes and shaping our defence force to fit the US Indo-Pacific Command, but in other directions, ensuring we are a country worth having and protecting.” In this shorter instalment I open discussion of our attitudes to China as the major new factor in world affairs.

Against this idea of a new approach, a shift of national strategy to making our country more survivable through 2050, we hear the cry “the Chinese are coming, the Chinese are coming!” This anxiety is based in phobia, fed by bloated security industries and faculties, but behind their suits and uniforms, there are archaic pressures from the brain stem, shared with ants and dinosaurs, to name an enemy, however dressed up in the big words from the frontal lobes. Fear of China is shaped by zero sum imagining of the world: that it’s us or them.

Fear of China is fed also by racism and it is dangerous to deny that. There is too the tragically naive expectation that China would behave just like us and just like our great ally. This is simple minded, though Dostoevsky long ago said we only see a mirror.

Yes, China has become a great power. China expects to be respected and can be expected to respond to absurd outbursts from Australians who should know better. Do we forget the way Australia tends to go hostile at any international criticism? The manners of Facebook, of Australian politics, of Australian media (and the party room) are not and should not become the manners of constructive international relations. We are ill-equipped.

Peace, amity, climate, environment, survival. Words that annoy toughs. There are many practicalities to flow, to rebut the cynical and dinosaurs left and right. We must put more effort into understanding other countries, understanding history, trying to figure out the complex way’s economics and ecology and issues of inequality will work out. It’s not going to be easy. We have taken too much for granted.

The roads whose building dominates our politics have been financed in good part by income from exports to China. So have our hospitals and schools. We need to restore respect for government and attack the fantasy that the private sector does best. We need upheaval in our health and education systems because they are unfair.

We live in, must live in, an interdependent world, a world of competition and collaboration as we see in supply chain networks between China, Taiwan, South Korea, Japan and Singapore, and beyond overland to Europe, networks of a complexity and international tolerance that escape our tiny focus on self-importance and hostility. We must be open to change.

There is some expectation in Australia that things will be better after Trump. That is neither a certain soon circumstance, nor are we likely to find Australian advantage in the approaches of a Democrat president driven by desperate internal political, economic and social issues in a period of depression. Obama got the US out of the last crisis by chucking money at bankers who made the crisis. No such option exists this time.

We have to work on our own forward-looking options.

“The past increases, the future recedes. Possibilities decreasing, regrets mounting.”

Dennis Argall is a regular contributer to the New Bush Telegraph. His degrees were in anthropology and defence studies. his public sector work in foreign, defence and domestic departments and for the Australian parliament. His overseas postings included Beijing as ambassador and Washington.

One comment on “Building the future in a time of revolution. Part 2: Why friend or foe accept differences - China and other big things.”