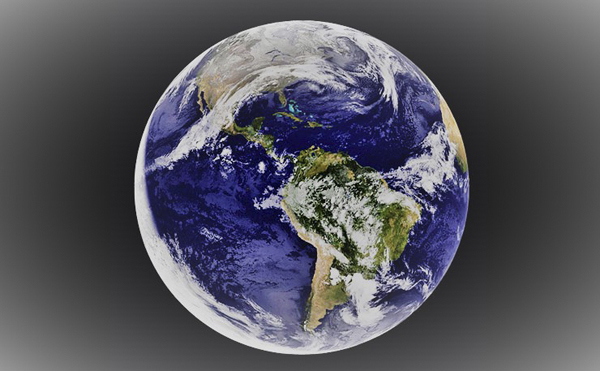 How long to wait? How far to go? Is anyone out there serious about taking real climate action?

Inaction appears to be the new action with not a lot happening on an international level to tackle climate change. Trump pulls out of the Paris Agreement; Australia finds creative new loans to fund foreign investments in coal mines threatening sensitive reefs and precious ground water basins. The government further weakens a useless NEG.

Oil prices shift and Canada, showing environmental consciousness, pulls out of coal tar sand, leaving a vast sludge wasteland that may take 70 years to rehabilitate. Even Sweden – ranked highest in its achievement towards its Paris goals has the non-ambitious target to be fossil fuel free by 2050. France is slightly braver with a 2040 goal. These goals look positive, well more positive than most, until you remember that both these countries produce nuclear energy, France as much as 75 percent, Sweden around 40 percent of their energy needs.

Is any of this enough? Is all of this too late?

When 350.org founder Bill McKinnon spoke in Australia recently he called out for climate leadership and courage. He believed that the time to argue was over, and we have now entered the arena of fight.

Rise for Climate is an international event being organised by the group to put the climate crisis back on the agenda and demand that science and justice lead the way, rather than agenda and profits. The date – September 8th, coincides with the Global Climate Action Summit in California, with rallys and peaceful protests being held all over the world; a few in Nowra too.

But the cracks are showing as bright as the daylight that sparkles on the morning ocean, ushering in the new day.

Even the optimists are losing faith in our global efforts to shield the planet from the consequences of 2 degrees. The Paris Agreement proving next to useless, holding hope for all those years for so many people, false hope, hope now wasted, along with valuable time. Non-enforceable international agreements, voluntary target setting, no implementation guidelines and no clear strategic direction to pave the way.

Did anyone really believe an agreement could arise out of the coal-centric circus that took place in Paris? Coal ambassadors and foreign greed ministers mixing it with Saudi Arabia’s Ministry for Oil, although many did send their environmental ministers to negotiate this crucial pact.

Many are calling it a tipping point – the time to make change – with the threshold of 2020 only two years away. When there has been a lack of meaningful action for so long, a clear message is needed at a national level.

The Rise for Climate Rally is an opportunity to prompt this action, to remind, reinforce, drive change. What did McKinnon mean when he chose the word fight? He meant act, he meant demand. He meant stop trying to influence, when your words cannot be heard. He meant to act differently, change behaviours, change ideals.

Actions speak loudly, both those actions you take and those that you don’t take; votes being the most powerful, yet difficult action for most. To fight means to act on the issues that matter to you, attend rally’s, send messages, demand transparency.