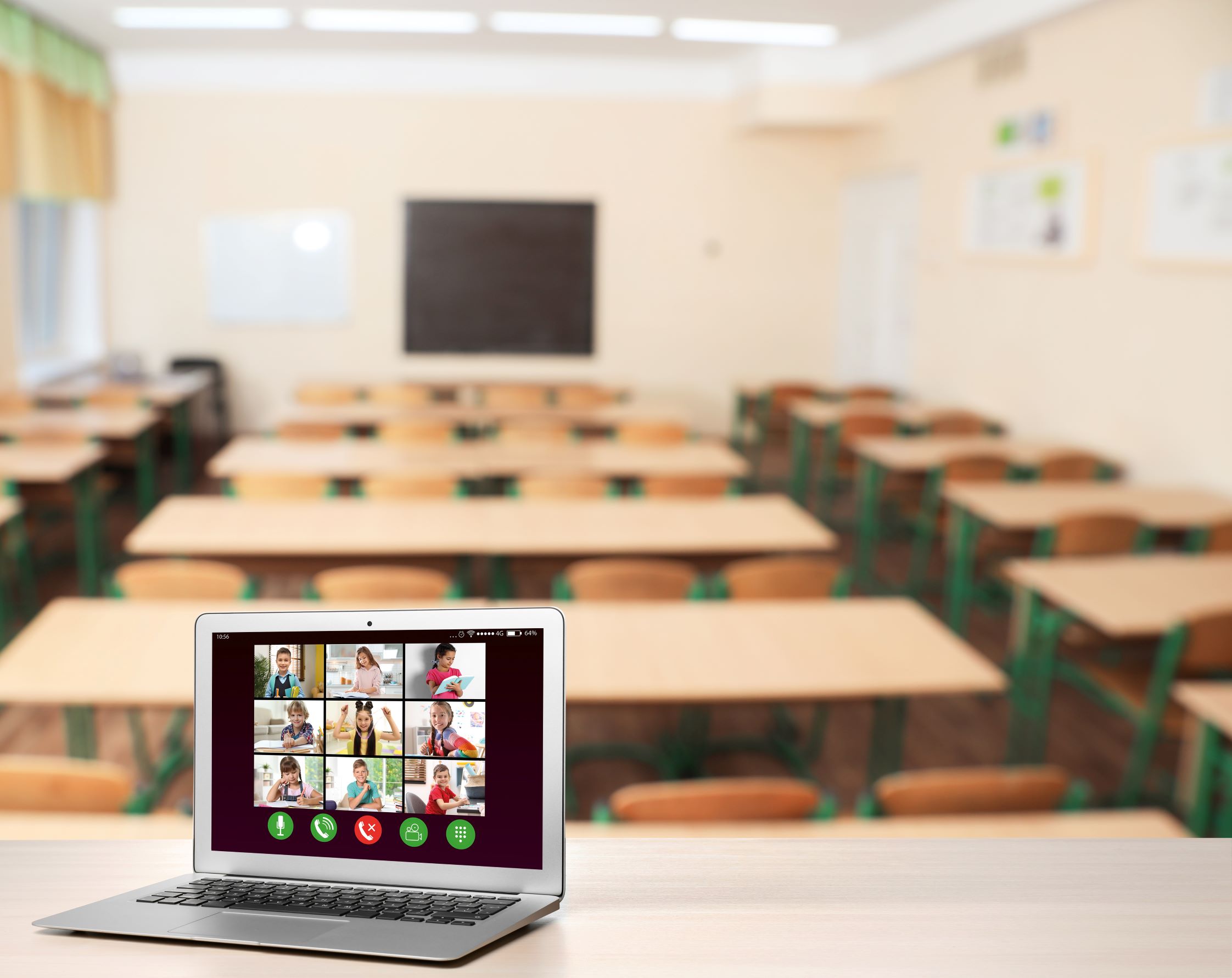 I Don’t Know What I’ve Missed

At this point it’s so cliche to bring up how disassociating and isolating the pandemic has been that to make it even a tolerable way of starting an article, I have to do it in a really meta and self-aware way, like this…

It wasn’t that bad for me at first. I imagine if I was still in high school when the pandemic hit and Australia had been affected more like the US or UK, it would’ve felt pretty weird. But as a rural Australian between high school and university I definitely got it easy.

I graduated in 2019 and I’d planned on taking a break in 2020, deferring my university course so I could just feel something for a year instead of jumping straight into some new system. Covid didn’t hinder those plans much, really I was just doing what I’d been doing for years: playing games, texting friends, taking Prozac, and going for bike rides. I just had to wear a mask now and there was less traffic.

This sense of sameness in the face of the utterly miserable way of life I saw my overseas and city friends forced to adopt ended up kind of screwing me, though. Because for most people the pandemic was a drastic, negative change. The office began to intrude into your home and shopping lost any of its leisure, becoming a regimented operation done in as little time as possible and only if it was totally Essential™.

Because I have no frame of reference for what ‘going to university’ should feel like, it just ended up feeling like nothing. There’s something profoundly disheartening about that. I wish I’d had a terrible first semester, but what was there to be terrible? I learned things; I suppose. I guess I wouldn’t say it was necessarily a bad experience, but it was just barely an experience at all. It was just another thing to do on the computer. I do a lot of things on the computer.

What is a tutorial? It’s an approximately two-hour class wherein you discuss content that was gone over in lectures, and you ask questions and that kind of thing. It’s basically the actual learning part of university. But it should be more than that, really.

At the very least a tutorial is usually held around a desk and people sit on chairs around said desk, and all this is contained within some kind of room with walls and such, and there’s probably windows too, but hell, maybe there aren’t windows. Maybe it’s a completely artificially lit room so it feels clinical and depressing, and also it’s always a little too cold but also somehow slightly humid at the same time. The room has two clocks but neither of them actually work, so to check the time you have to look at your phone, which feels really awkward because there’s only twenty people in the room. So it kind of sucks. Maybe it really sucks. But you remember it, it feels like something at least.

I didn’t really carry friends over from high school and so I was looking forward to that aspect of university. But on my computer screen there are no hallways to see people in and do cursory little friendly smiles at. There’s no semblance of chatter before or after class. I tried, trust me, there isn’t. The Zoom meeting just starts and ends. And people are apprehensive about having their webcams on when they don’t need to and I can’t really blame them for it because again, this isn’t the people you knew but online now, this is a totally new thing, you don’t know anyone or anything.

Trying to become friends with someone when the only capacity you’ve ever seen them in is a 240p webcam display is incredibly difficult as it turns out. I couldn’t even make enemies if I wanted to. Sure, there were discord servers set up, efforts were made. It did actually feel like I’d made friends for a bit. But, for me at least, it’s hard to build a relationship with someone when the primary thing you have in common is a general sense of dissatisfaction with the way things are, a mutual lack of understanding for an experience you’re not totally sure if you’re actually missing out on or not.

The same went for lecturers. They especially didn’t feel like people to me. Being ‘muted by default’ is a very necessary thing in an online class with all the background noise and breathing and such, but oh my god does it completely change the entire dynamic of a conversation, of any kind of interaction between two or more people. Asking questions stopped being an instinct and became a process, so learning became more difficult despite that I actually care about what I’m learning now. Its painful. I just want to talk.

I never felt too grandiose about the idea of university, but it was at least going to be something very new; a clear distinction point in the narrative of my life. And in hindsight it probably still will be, and I’ll probably remember my first semester more clearly than I think I do. But right now it is incredibly depressing. And while I was hopeful for a while that the next semester would be somewhat normal, the Delta Variant has come along and now I’m looking at another semester of this. Sigh.

We acknowledge that Covid-19 restrictions can have a profound impact on the mental health of people within our community and beyond. We encourage those experiencing distress to reach out to family and friends or call Beyond Blue on 1300 22 46 36 or LifeLine on 13 11 14 for support.

One comment on “I Don’t Know What I’ve Missed”