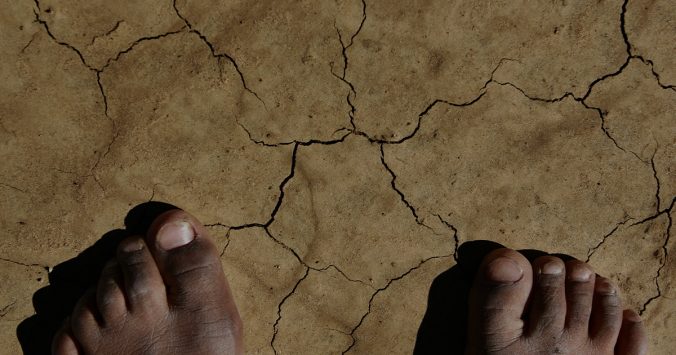 It's Time to Make a Difference

Ten years have passed since then Prime Minister Kevin Rudd issued the national apology to our First Nation peoples. He spoke of “righting the wrongs of the past” and “moving forward with confidence to the future.” For many of us this was a seminal moment in our nation’s history. The government of the day then committed to closing the gap of disadvantage between Indigenous and non-indigenous Australians but sadly not much improvement has been achieved so far – the most recent Closing the Gap report showing progress only on three of the seven key indicators of Indigenous disadvantage.

One improvement that we can be proud of is that here in the Shoalhaven many of our Aboriginal students are attaining a Year 12 education and moving on successfully to tertiary education. Much credit should be given to our teachers, who continue to work for further improved outcomes. Similar efforts by our health professionals, police and justice officers are also noted.

Understandably there was disappointment by many when the Shoalhaven Council voted at the end of June not to endorse the Uluru Statement of the Heart. Given the politics of the issue, it is not so surprising that those councillors associated with the liberal party, were unwilling to support the measure. The failure of other councillors to get behind the endorsement are more difficult to fathom.

Although Council has now adopted the protocol for “Acknowledging Country’ at the start of meetings and the Aboriginal flag is being flown, there are many in our community, who would like to see greater recognition of our First Nation people. Whilst recognising that political progress is slow and improvements at best incremental, there is no reason why we cannot honour further the proud Yuan Nation, for their care of the land and for being part of the world’s oldest living culture.

One proposal is that an independently funded gift of acknowledgement from the broader community may be acceptable to our Shoalhaven Aboriginal community. It could take the form of a sculptured monument, perhaps outside our visitor centre and Council chambers, being one suggestion. Those supporting this idea are presently consulting with some key leaders of the Aboriginal community. Indications, so far are favourable.

A coalition of interested community members is being formed and those interested in this project are invited to email: editor@newbushtelegraph.org.au to register their interest. Here is a positive way to make a difference. Let us show that in our community we truly acknowledge the Traditional Owners of the land and in the same spirit, welcome all people, who respect the land in return – a concept which is central to Indigenous culture and is of importance to us all.