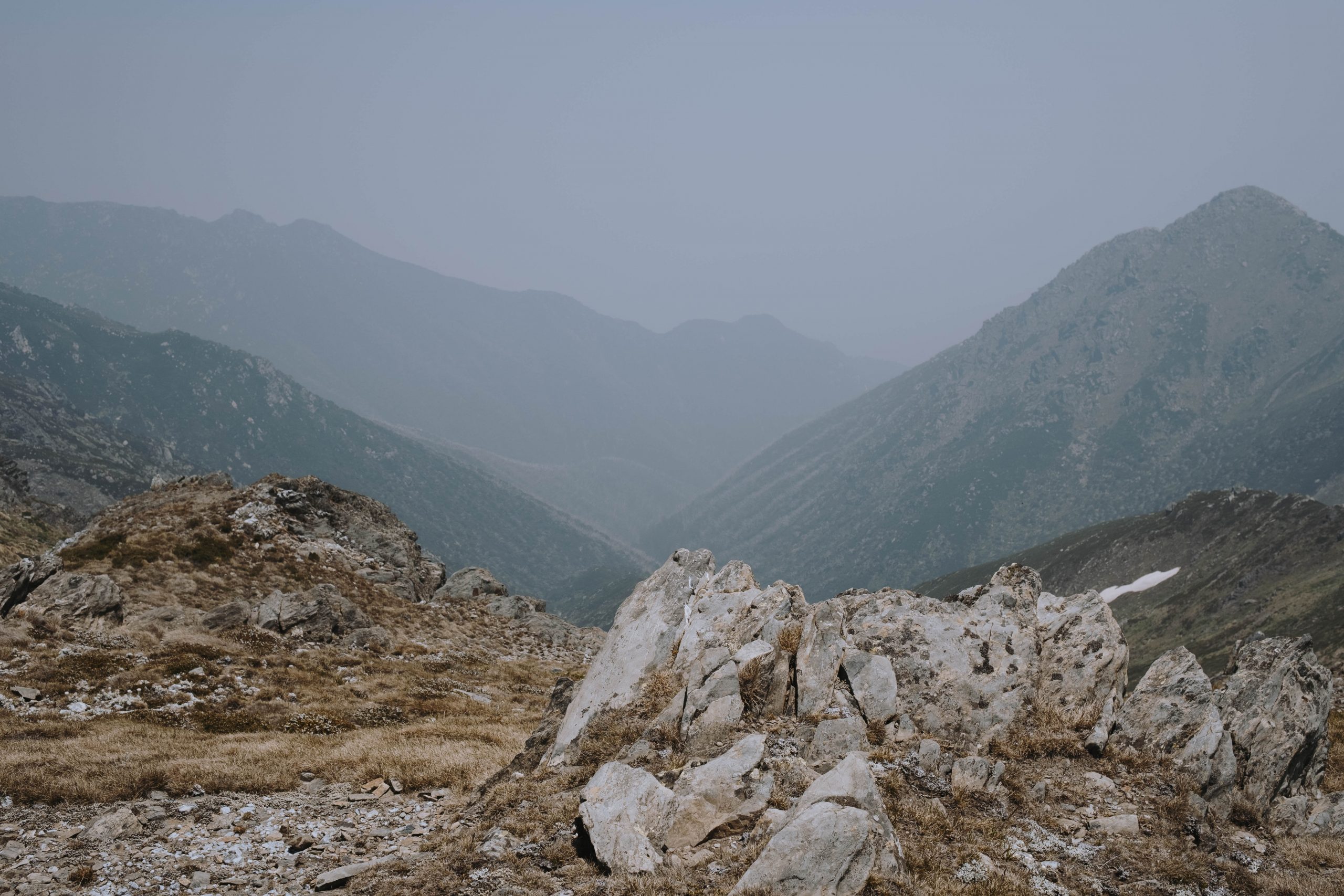 This is THE BOOK on Kosciuszko National Park (KNP) for all those who know and love it and would like to understand it better in order to promote its protection. Graeme Worboys has spent his professional career working in and around KNP and both authors have extensive personal knowledge of the park. Graeme Worboys AM started as a NSW NPWS Kosciuszko ranger and now is a protected area management specialist. Deirdre Slattery is a historian and has written extensively about the Alpine Parks and contributed widely to community education about them. Together they have produced a book which is both authoritative and an inspiration to read.

The first paragraph of the book’s Preface says it like it was and readers could be forgiven for not realising they are reading history and not today’s circumstances. Graeme and Deirdre couldn’t be clearer.

Today we still have grazing and overstocking (now by deer and horses), fire (through too closely sequenced wild-fires) and of course repeated extreme droughts. The politics, the influences and continued backlash from pro-horse groups (some from old grazing families), the recent approval of the Snowy 2.0 Main Works, and growing tourism pressures are now being marketed and pushed as the NSW and Federal Governments seek jobs and development initiatives post COVID-19.

There is detailed information on all aspects of KNP history (433 pages) with a separate extensive chronological listing of important events from 33,000 BP to 2019 at the end. Each chapter has footnotes and references as well as biographical sketches for the important players in each time period. There are marvellous contemporary photos as well as many interesting and informative historic ones. Historic and contemporary maps show the changes in boundaries, uses and development within KNP. The many “battles” fought along the way to the present day are documented from both public and private records.

This comprehensive history is laid bluntly before us, and we need to learn from it. The roll-call of past and present visionaries and fighters, including the wonderful Roger Good (deceased), has provided many of us with a lifetime of Kosciuszko experiences and enjoyment. We all should give thanks to this community for demonstrating such spirit, knowledge, commitment, professionalism, teachings and friendships over the decades and continuance of that ethos through to today.

Appreciation of the area’s biological and geological significance was first promoted by early, mostly educated, European adventurers who catalogued the flora and fauna, explored routes into the mountains and painted the grandeur of the main range. As early as the mid 1800s some explorers observed that customary European land use practices were not suited to the land. However, settlers saw potential for pasture if the trees and scrub were repeatedly cleared and burned and the bogs drained. In the early 20th century skiers wanted winter access roads and lodges while bushwalkers wanted preservation of pristine wilderness areas.  Thus there has been continuous tensions over the protection and use of KNP.

The year 1944 was pivotal for both protection and economic exploitation of the area. The passage of the 1944 Kosciusko State Park Act by the NSW parliament established the 522,303 ha park. The Snow Leases for summer grazing for the area above 1,350 metres were not terminated until 1958, but illegal grazing continued for years afterwards due to lack of sufficient park staff to manage the large area. Also in 1944, plans were being made for a major hydroelectric and irrigation project located within the new park. The water from the mountains was now being considered as an important national resource, and it needed intervention so as not to silt up the proposed new storage dams. However, the destruction of vegetation and the earth works for the project generated severe erosion in many areas, as Snowy 2.0 has potential to do today.

The NSW National Parks Association, since its founding in 1957, had lobbied for the establishment of a professional park service. In 1967 the National Parks and Wildlife (NPW) Act created the NSW NPWS with responsibility for managing the renamed Kosciuszko National Park. An early NPWS action (1974) was the preparation of a statutory plan of management with zoning of the park into five classes: wilderness, natural, outstanding natural, development and historic, and development. This was to be a guide to future management within KNP. As Alec Costin said of such management actions:

If we cannot save a few of the best, it does not say much for our scientific, cultural and spiritual standards.[1]

The health of the alpine catchments in KNP is essential for the conservation of the ecosystems that are home to some of Australia’s rarest unique and endangered native plant and animal species. Furthermore, the alpine water catchments in their natural state are the highest yielding and most efficient in Australia. They feed our vital rivers, and the water is of national economic significance. Clean reliable water from healthy catchments is the foundation of national prosperity. Thus these catchments need protection from erosion caused by human activity as well as compaction and over grazing by hard hoofed ungulates.

As the authors argue throughout, the defence of this amazing Park has again been largely left to many on-ground personnel, the scientists, Non Government Organisations and environmentalists, who thankfully over the past 75 years have maintained political pressures on successive State Governments, private sector business and individual ‘harvesters’ who continue in their relentless pursuit of self-interest and/or economic gain.  Protected areas such as KNP are an irreplaceable part of the national estate. What appears to be lacking is the political will to accept the science and act to preserve them for the long term.

Graeme and Deirdre also suggest that the way forward depends on “a significant investment in educating concerned, but not well informed, Australians.”   We will continue to love and enjoy Kosciuszko National Park, in the full knowledge that we also need to persist with our efforts to protect it.