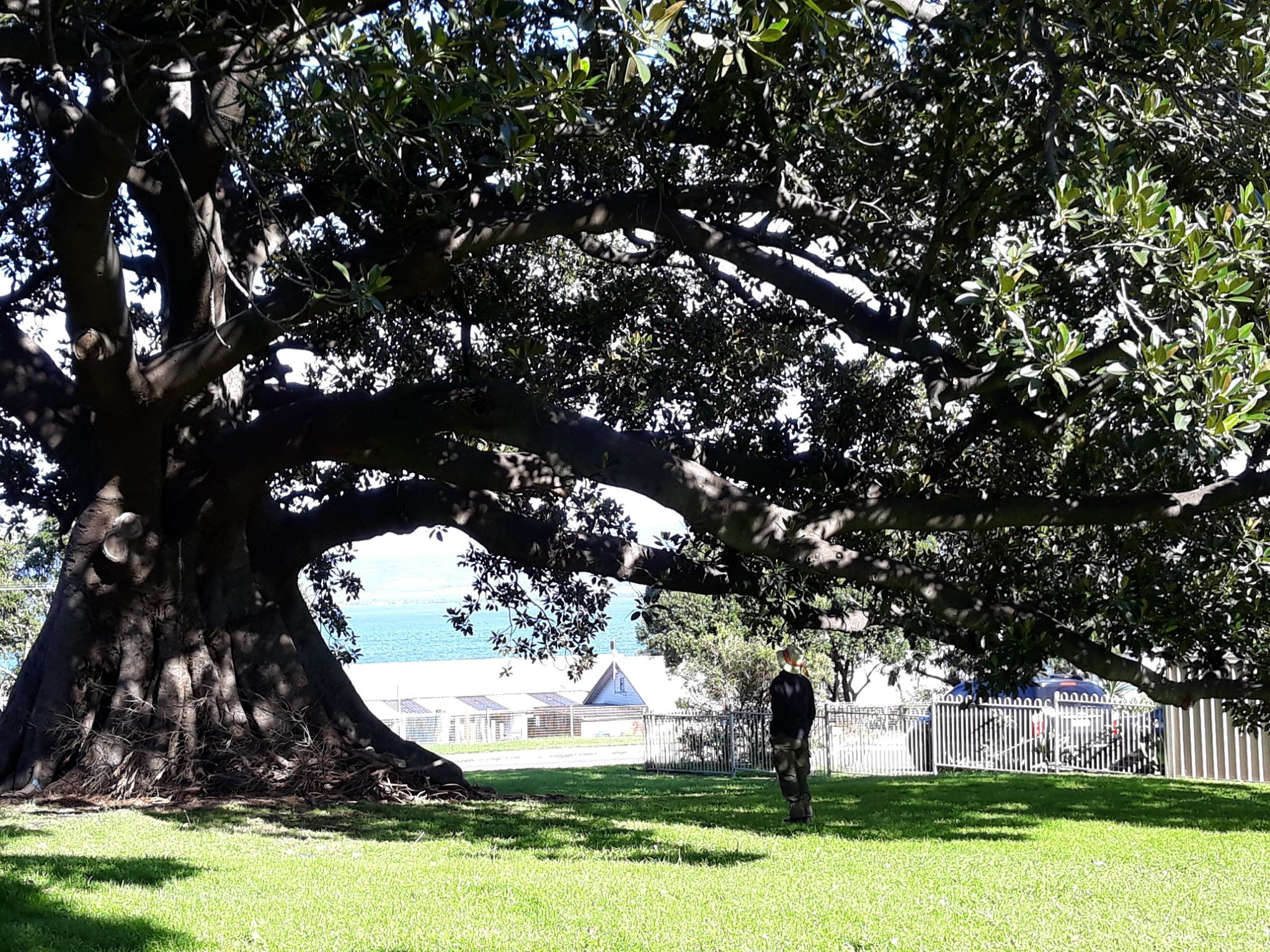 Illawarra residents have called for Premier Gladys Berejiklian to step in to protect a heritage-listed fig tree located at Lake Heights by stopping the sale of the land it sits on at 6 and 8 Grandview Parade Lake Heights. Unfortunately, their pleas have fallen on deaf ears.

Residents who raised the matter with the Premier are yet to receive a response other than a perfunctory acknowledgement of their concerns and notification that their correspondence has been referred to the relevant Minister - Rob Stokes - for consideration.

Local member Paul Scully has yielded no better news saying he feels it is very unlikely that the state government will intervein. Last-minute advice sort from the Environmental Defenders Office yesterday said rezoning would be the only way to secure the blocks as public land and ensure development won’t occur on it. Currently, the land is zoned ‘low-density residential’.

In the meantime, Elders Real Estate Wollongong has been marketing the blocks which are to be auctioned at 9.30 am this Saturday 27th June. The sales pitch and contract note that the land has a restricted building area and a 149 Zoning Certificate stating that the tree is protected and at no stage can be removed.

The community overwhelmingly opposes the sale of the blocks and have asked the Council to explore all avenues to protect the fig tree. Lord Mayor Gordon Bradbery has made it clear, numerous times, that the fig tree has legislated heritage protection and any building work would need to take that into account. He also made it clear that he and the community would be watching closely.

Bradbery, however, has ruled out Wollongong Council buying the land, saying the council can't afford to pay market value for the block, Land and Housing say they are holding out for market value which is believed to be around $100,000. Bradbery also implied that the council did not have the budget to maintain additional green space blocks, yet current urban greening targets for the council have not been met.

Leon Fuller, tree expert and author of Trees in the Illawarra, doesn't agree that a home can be built on the site without compromising the viability of the tree. He inspected the fig tree on Tuesday this week and confirmed the validity of the resident’s concern that building on the blocks will destabilise the trees root system.

Fuller sees the importance of both the green space and the tree. “On its own the green space is important,” he said. “Our urban areas have far too little green space yet there is strong evidence to show the immense value that open green space contributes to community well-being. Add the presence of the tree with its environmental values and human amenity and we have a site that demands care and protection.”

The tree and its canopy cover nearly the entire front of both blocks making only the back half buildable, however Peter Maywald, Convenor of the group Neighbourhood Forum 7, believes any attempt at building work will sacrifice the tree.

Fuller was particularly struck by the visual amenity of the tree. “Local people would find it very hard to imagine what their street would look like without this grand old tree," adding that he finds it unbelievable that anyone would question the value of the tree and its site. "One would expect that our state and local governments would be working together to protect this tree and the green space it occupies, not haggling over its market value. We elect governments to care for the environment, not destroy it."

The land was due to be auctioned in December last year but was cancelled at the last minute by the vendor - the Land and Housing Corporation - following residents expressing their concerns for the fig. So it was somewhat of a surprise to the community when it appeared again recently for auction without any alternatives being discussed.

The housing corporation wants the funds to reallocate to social housing projects. Maywald, however, is certain that the block was always intended as a green reserve when the area was originally developed but due to an oversite nothing was documented and the block just sat there. It would be relatively simple for the state government to adjust for such an oversight.

At this stage, the action is going ahead and Maywald is expecting a healthy gathering of residents keen to see what happens and protest against the sell-off.  Many are angry at the lack of concern and consultation from the Berejiklian Government on the matter and are keen to be heard in their opposition to the sale. Others wish to impress upon any potential buyers that the community will be closely monitoring any development that occurs on the blocks and making sure they are fully aware of the extent of the tree root system.

Neither the agent at Elders, Land and Housing Corporation contacts or planning minister were willing to take our calls today.