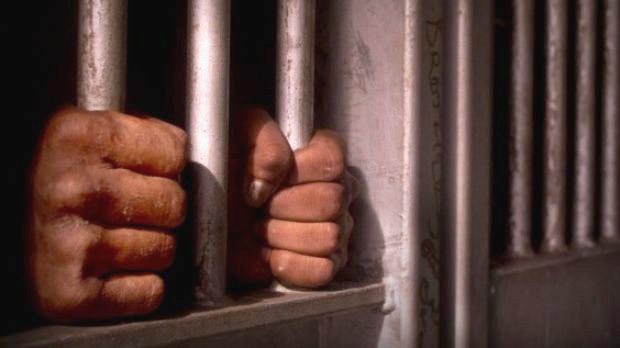 Out of sight, out of mind

Behind the tree lined Princes Highway, south of Nowra, lies the South Coast Correctional Centre. With more than 600 beds, work started in May to add an extra 360 beds. This is in line with the record prison numbers in NSW and rising prison assault rates which show a system in crisis. The trend to larger prison numbers is Australia-wide with 40,577 in prisons during the first quarter of 2017. This is up from 25,938 ten years ago.

Whilst Australia is not in the same league as the USA where over 2 million are incarcerated, the figures suggest a worrying trend and are yet another indicator of growing inequity down under.

What is more disturbing is that police in NSW recorded 1101 assaults on prison premises in the 12 months to September 2016, a two year increase of 37%. According to Don Weatherburn: “It has been well established in research overseas that when you get more prisoners than there is space to fit them, you get an increase in violence, especially among younger prisoners.”

Maybe it has something to do with our convict heritage but we have never been known to treat prisoners very well. Prisoners in NSW have the lowest out-of-cell hours in the country – an average of 7.8 hours per day – with inmate access to some services and resources deteriorating. According to the NSW Mental Health Commission, half of all inmates have been diagnosed or treated for a mental health problem, while 87 per cent of youth in custody had or have a psychological disorder.

Sadly, prison rehabilitation in Australia, like that in the USA, leaves much to be desired. Arguably this accounts for our high rate of recidivism with 60% of those in prison having been in prison before. The cost of incarceration isn’t cheap at over $300 per day according to the productivity commission. We may well contrast the situation in Australia with that of Norway, which is a world leader in successful rehabilitation of inmates.

In Norway recidivism rates hover around only the 20% mark. Their whole approach is based on rehabilitation not retribution. The Norwegian view is taking away an individual’s freedom is the only punishment. Their prisoners don’t wear prison uniforms, their cells come with their own private toilet and shower. Prisoners even have keys to their own cells. Typically, a Norwegian prison  has its own supermarket, offers prisoners a variety of educational courses and even the access to knives with the prison officers themselves not carrying weapons. Perhaps, the most remarkable feature of the Norwegian justice system is that the longest possible sentence is a maximum servitude of 21 years. This includes Anders Breivik, who in 2011 murdered 77 teenagers. He was sentenced to 21 years in prison in the form of preventative detention that requires 10 years incarceration with the possibility of more extensions for as long as he is deemed a threat to society.