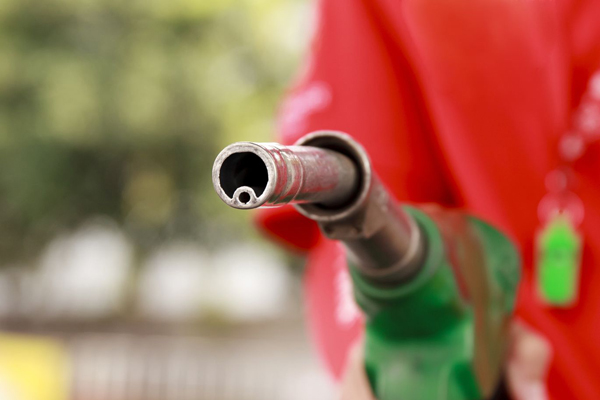 An investigation by the NBT is able to reveal that several petrol companies throughout the Shoalhaven are currently exploiting their workers with casuals being paid as little as $15 per hour and being required to work up to 90 hours a week without payment of any penalty rates. Similar to the 7-Eleven scandal a culture is abroad that requires workers to accept unlawful work conditions if they wish to retain their job.  Once again it also appears that unscrupulous employers are taking advantage of students and immigrant workers, who are required to comply with visa regulations.

Competition between petrol retailers in the Shoalhaven is fierce. At the retail level Shell, Caltex, Woolworths and Coles all operate outlets locally, whilst a number of smaller independents add to the mix. For many years prices paid by consumers in the Shoalhaven have been kept low by the presence of the petrol discounter United. In recent months prices have fluctuated wildly and at times have been lower than prices being paid in Sydney. This is indicative of a price war, which may have been kicked off when Shell Wandandian began sharply lowering the price of petrol at the bowser last year. United soon followed and in turn the bigger companies were forced to do the same.

Exploitation of workers is not limited to just some petrol stations in the Shoalhaven. The practice of paying below award wages appears to be much more widespread. Part of the problem is that the Fair Work Ombudsman is equipped with only limited powers and clearly lacks the resources to deal  with the extent of the problem. Even in the much publicised 7-Eleven case only five of the franchisees have ever been prosecuted. As it stands the Fair Work Ombudsman does not even have the power to require affected parties to answer questions.

In the case of the Shoalhaven workers, the Fair Work Ombudsman is unwilling to give any guarantee it will investigate a complaint. This hardly raises confidence in the system that is supposed to protect them. When approached by the NBT, Federal Member, Ms Sudmalis, offered to take up the case of any underpaid worker who was willing to get in touch with her office. This is a predictable and no doubt a genuine offer though becoming a ‘whistle-blower’ is a brave act particularly if you happen to be on a visa. Realistically, whilst Ms Sudmalis may be able to give help to individual cases, the system is broken.

In the opinion of SMH investigative journalist, Adele Ferguson, “7-Eleven has come to symbolise what is going wrong in a number of sectors of the economy, where wage fraud is part and parcel of doing business.”  She believes that, “Unless the regulator is better resourced, penalties increased and their powers broadened to include criminal conduct and the power to compel witnesses, little will change.”

As we go to press the Coalition has announced if re-elected it will legislate to increase fines and give the workplace watchdog the powers needed to clamp down on wage fraud across the country. This is indeed good news but not before time.  ■