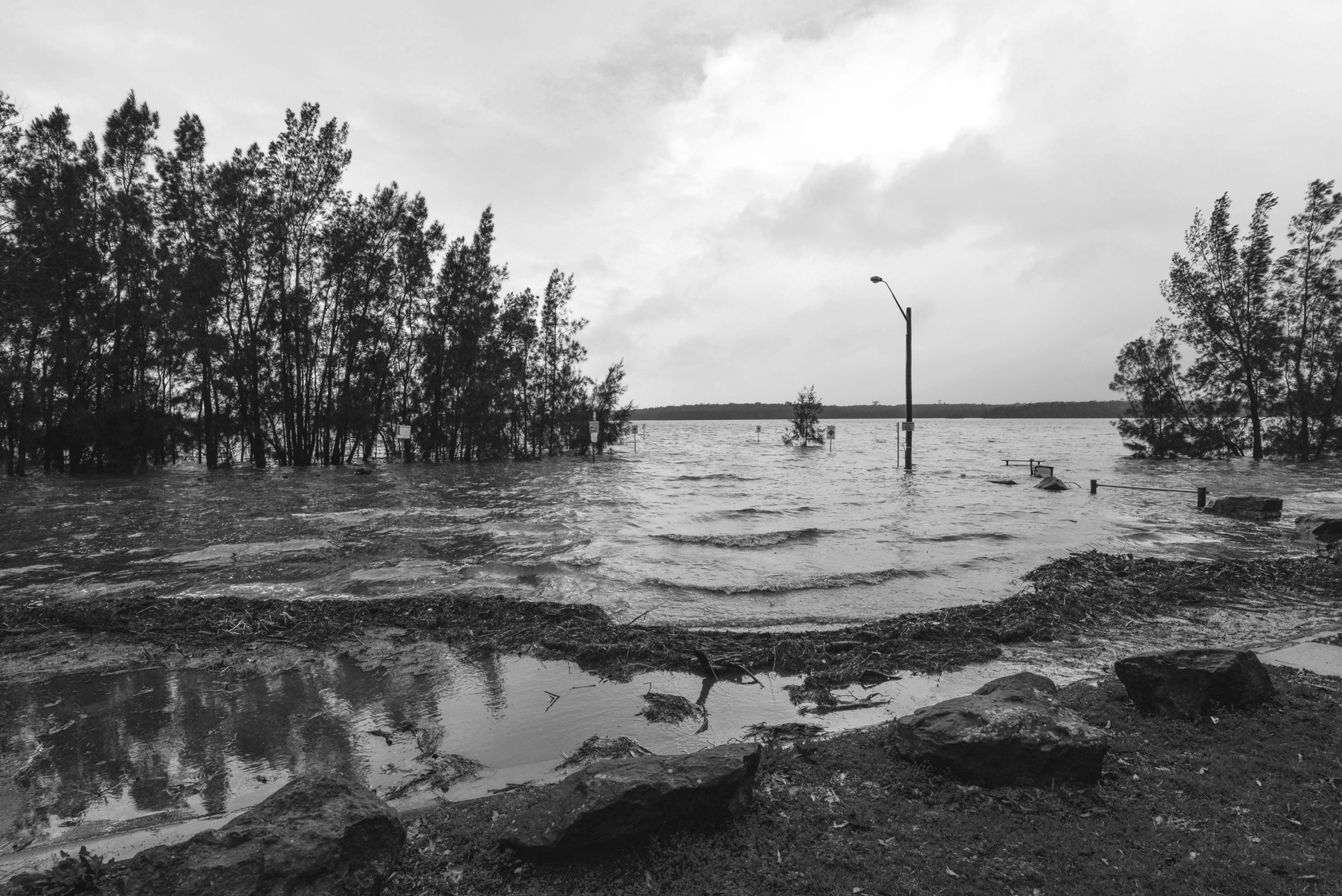 In 2014-15, a sea-level-rise (SLR) projection was adopted for planning purposes by Shoalhaven City Council. That forecast contradicted scientific research and political reality then known. Without credible authorities, the policy projection disregarded the extensive scientific work worldwide, the paid consultants’ report, and Council’s own professional staff. The resulting adopted policy was not “widely accepted by competent scientific opinion”, despite this criterion required by state government.

This unrealistic SLR policy must be remedied by the newly elected Council. The community needs a rational and safer basis for planning for the decades ahead: for services and infrastructure, for new developments, for storm and flood protection. Scientific evidence should determine issues like protecting Collingwood Beach dune, controlling and advising on private coastal and riverside developments, securing sewer services and water mains from inundation, prioritising defence of recreational assets.

Internationally, scientific observers report clearly rising temperature trend, astounding glacier melt and retreat in Greenland and on mountain ranges, severe melting of arctic sea-ice and permafrost, and accelerating huge loss of sea-ice and glacial melt in the Antarctic, all contributing to sea-level rise. The situation is monitored continually through world-wide collaboration of the United Nations on-going International Panel on Climate Change (IPCC).

The state government backed away from providing a benchmark (or flood gauge) for sea-level rise. It dumped that responsibility on each local council in coastal NSW. Shoalhaven and Eurobodalla Councils combined to obtain an independent professional assessment by consultants Wainwright and Lord. Eurobodalla followed the consultants’ advice. Shoal-haven Council dumped the advice of the consultants, and of Council professional (coastal and flooding) staff. Council adopted a sea-level-rise projection that presumes (very optimistically) that all governments and commercial interests and citizens worldwide will respond quickly and fully to the climate-change threat. Fact: they have not responded that way at all.

The actual biased basis for this policy decision was not scientific: if policy response is slow, we must expect worse climate disruption and a higher, faster sea level rise.

Science-based policy, advised by Whitehead and Lord, was supported by Cr Amanda Findley, by the General Manager and by Council professional staff.  This was overruled.  The former mayor and Team Gash, Watson and other Councillors voted as climate-change deniers. The Minutes of the Policy and Resources Committee meeting for 10 February 2015 state that the “resolution takes into account” the consultants’ report, “presentation by George Kruk” (no details recorded), “commentary and analysis” by R M Carter, and data from Manly Hydraulics Laboratory. (1)

Those Minutes neither record nor even ask who or what are Kruk and Carter. Huge coal and oil interests fund R M Carter and his Heartland Institute (USA).  Heartland was established for climate-change denial (but has also defended denying the hazards of smoking). George Kruk advertises as a negotiator, and has presented the case for removing dune vegetation at Collingwood Beach. Kruk and Carter have not proven “peer review” status, or credibility, to overturn both Wainwright and Lord, and the vast IPCC process. All this is readily accessible public knowledge.

So, the policy decision was probably urged by perceived old commercial interests.

Internationally, that is the problem. Scientists have issued carbon and climate warnings for decades. For example, a NASA institute advised New York City in 2011: “Our planet is heating up, largely due to atmospheric build-up of greenhouse gases since the onset of the Industrial Revolution. As mountain glaciers melt, ice sheets thin, and oceans warm, sea level rise is accelerating. As sea level rises, urban areas near the coast like New York City will undergo more frequent and intense episodic flooding following major storms, as well as permanent inundation of some low-lying areas.” (2) There and here, even now as the crisis is much more visible, the political response to the climate science has been worse than inadequate, because of the short-term interests and power of established big business.

At COP21 in Paris, the immediate global carbon crisis and slower resulting sea-level threat was recognised, but only weak targets were adopted. Practical measures to stop and remedy the crises are being thwarted. Australian federal and state governments are taking funds from climate change research, stalling sustainable energy generation, BUT expanding coal mining, fracking for gas, and deforestation.

Honest science-based policy can benefit whole economies, especially through new sustainable industries and avoiding bad investments. Rational policy at every level will arise from and promote understanding of the scientific data and realistic outcomes.  Until then, business and populations will not adapt. Until then, carbon emissions, climate change, ocean warming, storms, droughts, fires, and sea-level rise will worsen and accelerate.

Shoalhaven City Council policy on sea-level rise was previously challenged, and has been questioned again recently, so it will likely be revisited. (3) Sea Level Rise policy should respond to real climate-science and real political situations, not be influenced by those pushing the dead-end interests of coal and oil (regardless of the consequences for the planet), not pander to those who want tree-less views (regardless of the erosion consequences for beach dunes and foreshores), and not be led by those who deny climate change and sea level rise. Climate-change denial is not motivated by the greater public interest.