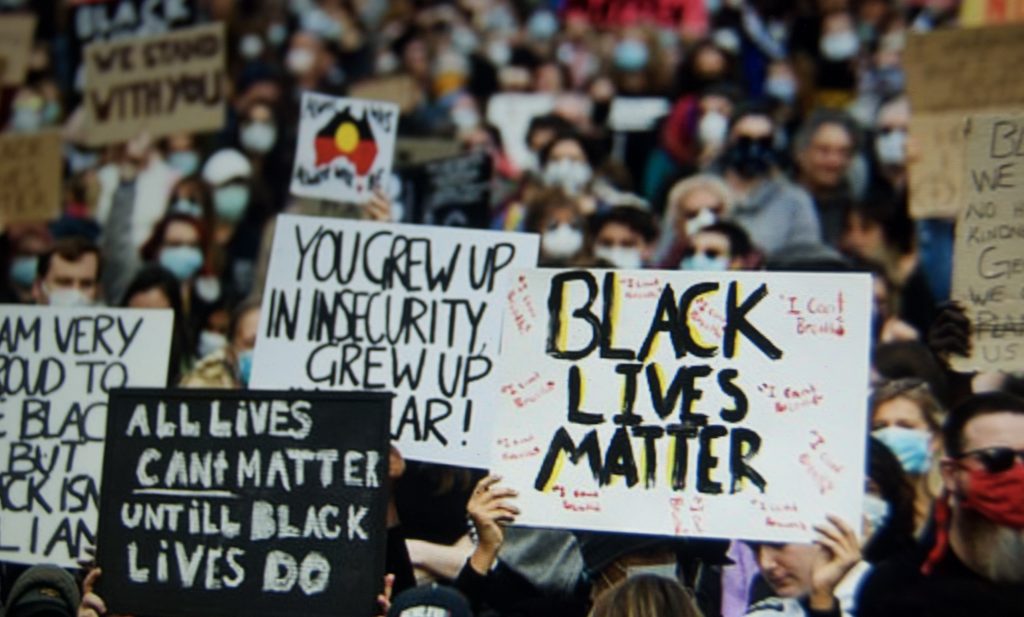 Prevention, instead of reaction - we can build a better society if we try a better way.

Global Black Lives Matter protests have achieved more in a month than decades of band-aid fixes on a broken system. A system that with government support, uses crime to divert focus from the real issues faced by individuals; and promotes a culture of fear.

The proposal of defunding the police has been discussed by activists and professionals for decades. Following the death of George Floyd in the US, these discussions have been amplified, highlighting the systemic racism and police brutality that is still prevalent today.

“Defund the police” is in no way wanting to create anarchy, it simply means to reallocate funds for policing into public programs and services. This acknowledges that crime prevention is more effective than reacting after an offence has been committed.

Police and prisons are syphons for tax dollars, with $19 billion spent on law enforcement in Australia, making us one the OECD’s highest spenders. In the past decade, Victoria has almost doubled their police budget, from $1.9 billion in 2009-10 to $3.6 billion in 2019-20, and New South Wales saw an increase from $2.5 billion to $3.8 billion over that same period.

Better use of these funds would be addressing staff and resource shortages in legal centres, reducing the social housing waiting list, increasing funding for mental health and drug and alcohol services, and investment in higher education and vocational training, leading to a more highly skilled workforce.

Coalition Governments have traditionally had a tough stance on crime. This was illustrated late last year in NSW, when Premier Gladys Berejiklian bolstered the state’s police force with an extra 1,500 officers – the largest addition in 30 years. This gave NSW, a state with 7.5 million inhabitants, one of the largest police forces in the English-speaking world.

Rather than spending billions on a system that discriminatorily punishes Indigenous people, that money could be utilised making improvements to their lives and communities and to support services which assist in deterring people from getting caught up in the vortex of the criminal justice system.

Positive outcomes from programs such as The Maranguka Justice Reinvestment Project in Bourke, NSW, went beyond the criminal justice system. The program introduced a range of community-based initiatives, including changes to how breaches of bail and outstanding warrants were dealt with, addressing family strength and youth development. Not only did the crime rate fall but it saw a 31 per cent rise in year 12 retention rates.

Whilst the call to defund the police is appealing, to do this successfully, community services need to be supported and appropriately funded, with government commitment on initiatives that have been proven to work.

Utopia is not what this movement seeks. Rather, we seek a safer and more inclusive society through systemic change. The ruling capitalist class and the rich and powerful in society are determined to push on with their destructive agenda – at whatever the cost.

This is what we seek to change, for a better stronger, more compassionate society.

4 comments on “Prevention, instead of reaction - we can build a better society if we try a better way.”