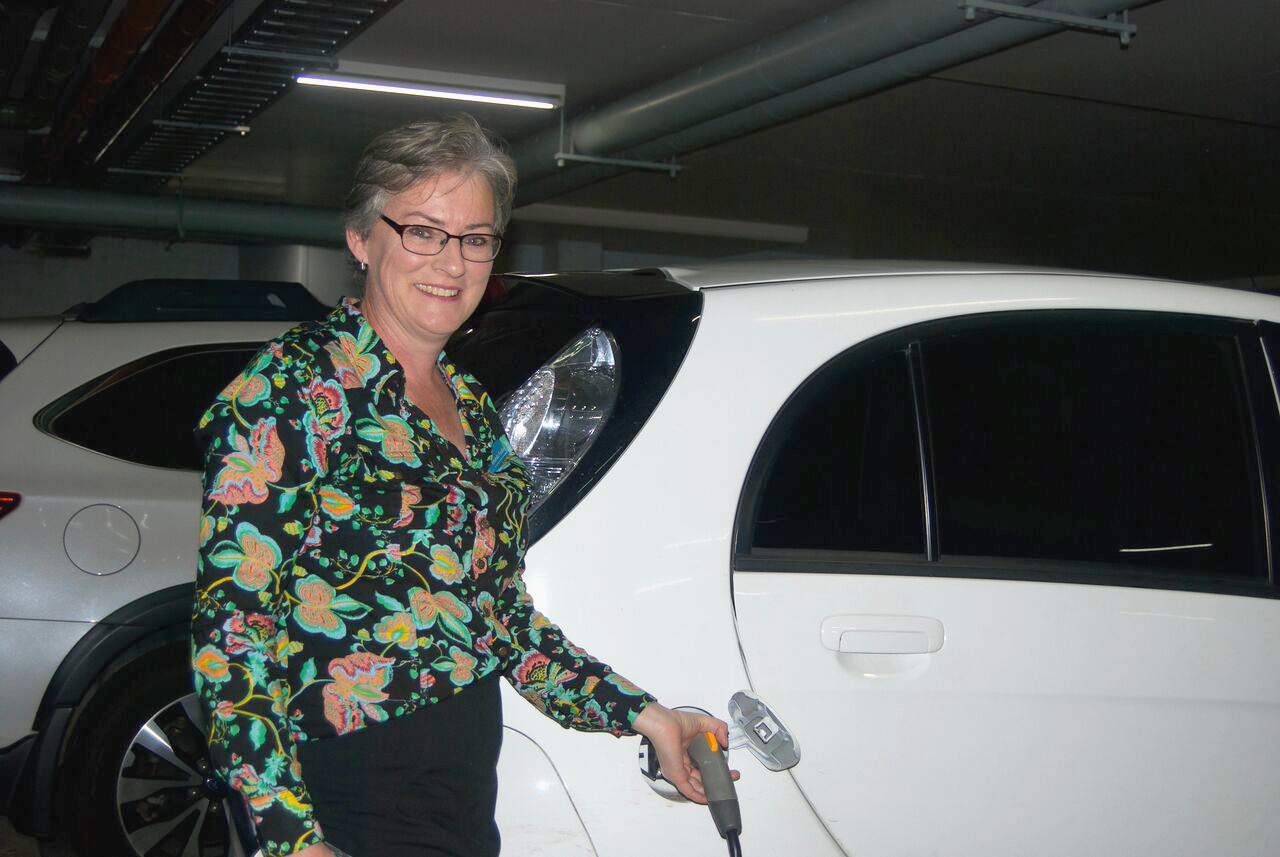 Mayor Amanda Findley has a 2020 Vision for the future of the Shoalhaven having identified public transport as her greatest concern in addressing inequity issues for residents. In a recent meeting with the NSW Deputy Premier, John Barilaro, who is also the Minister for Regional NSW, she identified transport as the number one issue causing inequality in the Shoalhaven.

Speaking to the Bush Tele, the Mayor said, “Access directly relates to issues around unemployment and underemployment. A lot of inequality stems from people’s inability to access work, training and services. What I find is I am constantly receiving complaints from people not being able to access community services.” She cited an example of where Illawarra/Shoalhaven Health is receiving record levels of funding but most of the money stays in the north.

Earlier this year the Green councillors received support from the rest of Council to look at a transport plan but it was unable to be met through the budget process, so it will languish for another twelve months.

Public transport is of course a state government responsibility, so it requires funding grants from that source. In her meeting with Minister Barilaro, the mayor requested the government fund a five year pilot project for coaches to operate six times a day between Nowra and Ulladulla along the Princes Highway corridor. It is believed the Minister was sympathetic to the proposal as he sees the same problems of access occur in his own electorate of Monaro.

The need for any trial being of a longer period follows the recent establishment of a 12 months only trial of a new coach service that was established to fill the gaps in the train timetable between Kiama and Bomaderry. The service which commenced on July 3, although an improvement for commuters, has already attracted criticism. It is still not shown in rail timetables and was not announced on Transport Info until July 14. It doesn’t run on weekends and with up to 40 minutes extra journey time involved, one critic dubbed it, “Just a typical NSW public transport shambles.”

Apparently an hourly train service can not be made to work.

Earlier in June, Cr Watson, always quick to try and grab a headline, had voiced concerns bus services will eventually replace all train services from Kiama to Bomaderry. State member, Gareth Ward was quick to respond guaranteeing the line will stay. Soon after Gareth Ward was able to announce the additional connecting bus services’ trial.