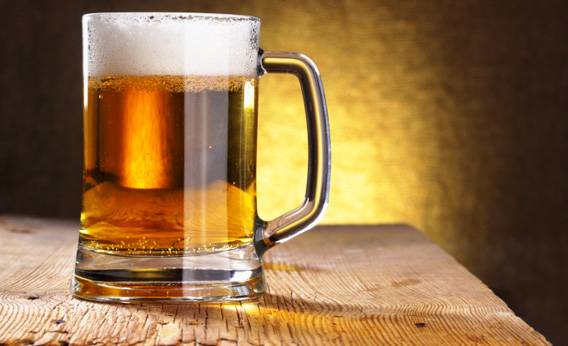 In the last edition of the NBT we welcomed the Transition movement to our pages. Transition is about living locally and is part of a world-wide movement of people concerned about the planet’s future. Just ordinary folk doing things like growing a few home vegies which they believe will make a difference. Marvellous really that such simple undertakings can engender hope. Arguably here is an anecdote to counter our worst fears for living more simply is something we can all embrace and which can only lead to positive outcomes.

It is not of course the solution advocated by our leaders. The very idea of a mass movement of people chosing to slow down and generate less activity in the real economy is an anathema to their way of thinking. Still the signs are there that it is what is beginning to happen. Small beginnings but research supports that a significant percentage of Australian families are opting for less not more.

Just imagine a world in which people chose smaller houses, smaller cars, smaller boats and less conspicuous consumption. A world in which people work less hours and spend more time with family and friends doing a variety of tasks that lead to a more balanced and enriched life. Heaven forbid, we can’t have that! Without growth the real economy would collapse, mass unemployment and a depression would follow.

Talking with a professor recently from the Australian New Zealand School of Government (ANZOG), his view was that the world faces two great problems, namely population growth and sustainability; a reflection of his that I would largely agree but one which economist would appear to not have a clue on how to address.  Anyway in proposing solutions I mentioned how it will prove interesting to see whether the NSW Government which is promising to introduce container deposits will cave into the pressure being applied by the beverage industries that are utterly opposed to this popular measure.

Predictably the professor responded to my solution as being “small beer” which I suppose it was in the greater scheme of things. Interestingly the professor told me he works in Melbourne rather than Sydney where he lives. The reason he gave was that parking and traffic congestion made the Sydney office unsuitable. Typically his work involves conducting two to three week seminars to the Nation’s brightest and most promising students – the ones charged with finding solutions to our planet’s problems.  I suppose the professor’s decision to work from Melbourne made some sense both environmentally and economically – less commuting and larger tax deductions. Mind you with his busy schedule the professor did allude to not being able to find much time to spend down on his Kangaroo Valley farm.

All of which brings me back to transitioning and the real economy. Our leaders tell us that we need to double our population so we can triple our output if our future is to be  any good. Something to reflect on I suppose like “small beer” if you happen to be making a home brew!     ■