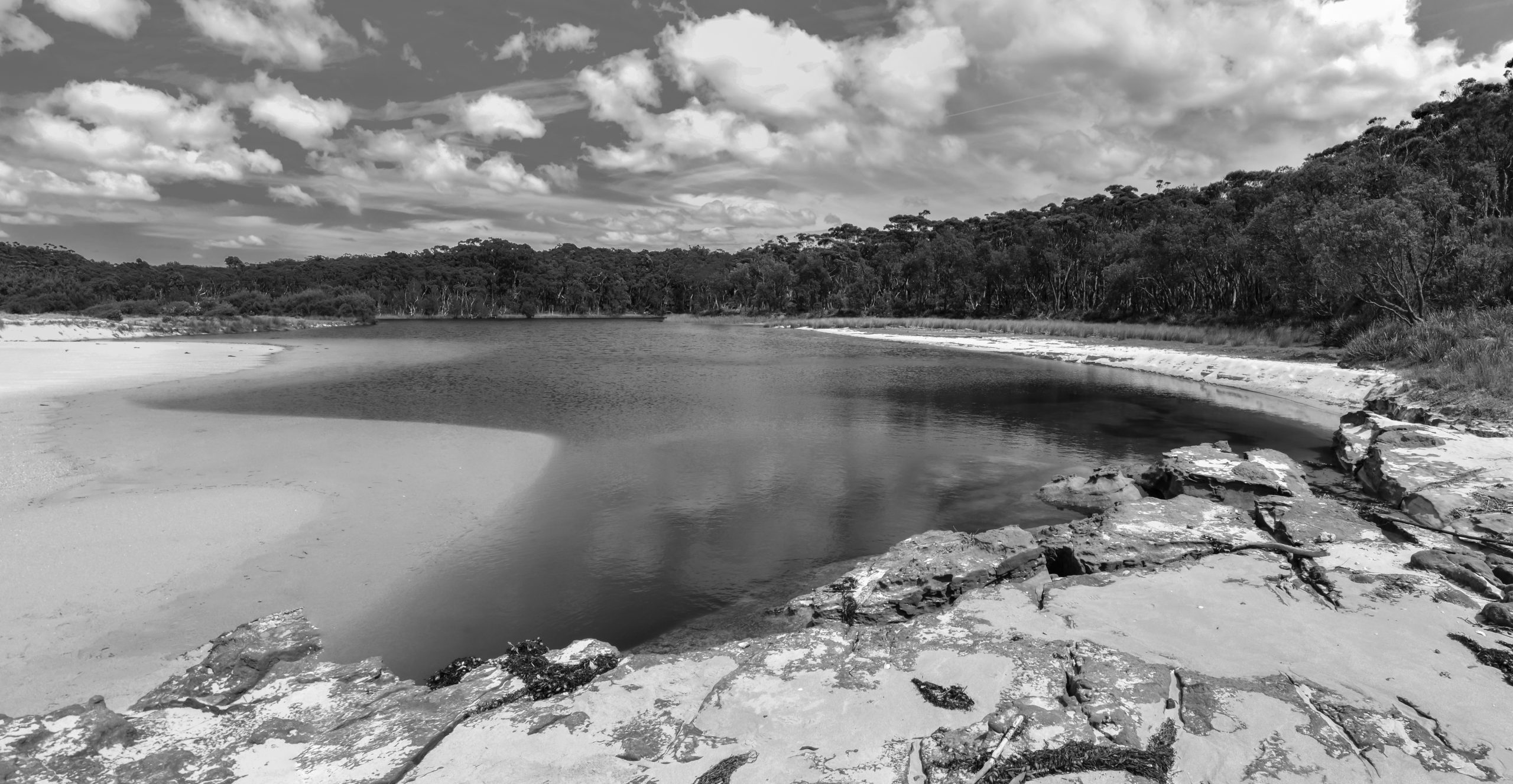 In environment circles 2017 is a significant watershed in that it marks the fifty years Anniversary for the NSW National Parks and Wildlife Service [NPWS].

The NPWS was created in 1967 from the integration of the Fauna Protection Panel and Reserves Branch of the Lands Department and today functions as part of the Office of Environment and Heritage[OEH].

The Minister of the time, Tom Lewis, also established the Foundation for NPW as an independent organization, which would be involved with fund raising.

The Foundation in fact is administering the $5 million Commonwealth Grant provided for the HELP or Heritage Estate Voluntary Land Project.  Land purchased in the Heritage Estate through the HELP project will be reserved as part of the Jervis Bay National Park.

It could be thought that Member for the South Coast, Shelley Hancock, the responsible Minister and the state government would be there, front and centre, acknowledging the tremendous, long term, sustained work of the NPWS staff, effectively their staff; our staff.

You haven’t noticed anything – funny about that!

Perhaps the focus on a questionable restructuring of the NPWS has them distracted. Their simplistic management formula is reflected in the reduction of state regions and thus directors from thirteen to eight with tourism and business management seeming to have a new priority. Little has been learnt from Parks history so mistakes will follow.

Perhaps this state government is still laying low after their ‘Shooters in National Parks’ fiasco.

Perhaps their greater plan is to downgrade the NPWS further to some offshoot of another arm of bureaucracy though it is difficult to imagine that level of stupidity.

Mind you, the government is not under enough pressure from political opponents.

The current Executive of OEH has refused a proposal to update a 2006, 40th Anniversary document, made available through a Freedom of Information request, to mark the 50th Anniversary. The document is ‘NSW NPWS Commemorative History 1967-2007’.

This document of 176 pages was prepared under contract by two qualified ‘Public Historians’ and on the face of it in reading is an excellent, thorough, in-depth and candid portrayal of the development of the service through the first 40 years.

It was withheld, effectively suppressed, by the then Department of Environment and Climate Change [DECC] Executives when the authors refused to make requested changes. It has remained in Draft form under copyright ever since.

A twenty minute documentary “In a Gumnut Shell” survives in the DVD archives.

National Parks have a long history in the United States of course, which commenced with the Yellowstone N P on March 1, 1872 dedicated as it came to be to “the benefit and enjoyment of all the people”.  Indeed, the first Director of the NPWS was Sam P. Weems of the US National Park Service.

A truly outstanding film documentary was made of the USA experience with National Parks by the highly acclaimed Ken Burns. The series is called “The National Parks – America’s Best Ideas” [2010 ABC DVD].

Today, the NPWS is responsible for 165 National Park properties but with over 850 Parks and Reserves Nature reserves and 7 million hectares across a huge range of biodiversity, this becomes one of the great community heritage properties of our state.

The Mutawintji NP is Aboriginal owned and co-managed and other state N Ps are earmarked for such a possible future.  The incredible Mungo NP is part of the World Heritage Willandra Lakes region.

A National Park such the iconic Jervis Bay NP has been and remains a developing mosaic as various lands are contested and acquired as part of a created NP jigsaw.

In addition to these there are literally hundreds of high status Nature Reserves with 105 of these alone in the South Coast and Highlands.  Some of the local reserves include Comerong Island, Cambewarra Range, Woollamia and Barren Grounds.

New Bush Telegraph says happy 50th birthday and congratulations to all prior and current NPWS staff. ■