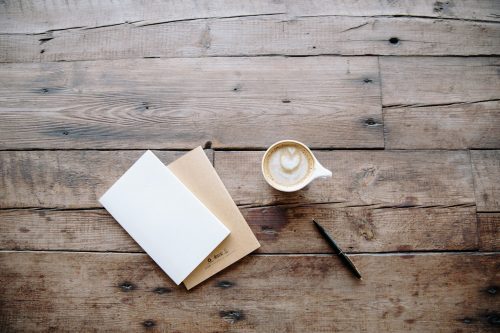 Amnesty International is a non-political organisation that strives to address human rights issues worldwide. Local media reports that a motion to show support to law enforcement in a direct response to these protests is unhelpful in the search for positive and proactive change in the judicial system. There is no doubt that there is justification for the current protests with over 400 deaths in custody of Aboriginal and Torres Strait Islander people since the end of the royal commission in 1991. See the statistics below;

It is essential that we reflect on the systemic problems that have led us to this point and rather than see this opportunity as an insult to individual police officers we must embrace the opportunity to work together to create community programs and policies that address the current inadequacies in our policing system.

There is no denying the need for an overhaul of what is happening in Australia with alarming statistics for the incarceration of Aboriginal and Torres Strait Islander people. The many campaigns that Amnesty Australia are coordinating show the nature of these embedded problems and I would feel confident that many police officers would recognise the need for a massive shift in practice. https://www.amnesty.org.au/campaigns/indigenous-justice/

To deny the problem exists by any council vote on this issue is to ignore the deep pain and loss experienced at the hands of the judicial system and is a retrograde and offensive step.

As a teacher of over 25 years I do not take offence at criticisms levelled at my profession but use these as learning opportunities and as catalysts for change. This is exactly what we need our police force to be able to do at this crucial time in history.

Councillor Watson's belief that this is an attack on individual police completely distracts from the central message of both the local and global movement which calls on us to recognise the policing practices that have resulted in the tragic statistics in which an Indigenous population of 3% of Australians represent 29% of those incarcerated that has resulted in an unparalleled number of Black deaths in custody.

Black Lives Matter protests in Australia have attracted unprecedented public support, presenting opportunities for communities to show solidarity with Aboriginal and Torres Strait Islander peoples and to move forward in the true spirit of reconciliation. Bay and Basin Amnesty believe that the only vote that should be considered by council would be to show support for the Black Lives Matter movement reflecting the true voice of Shoalhaven residents.