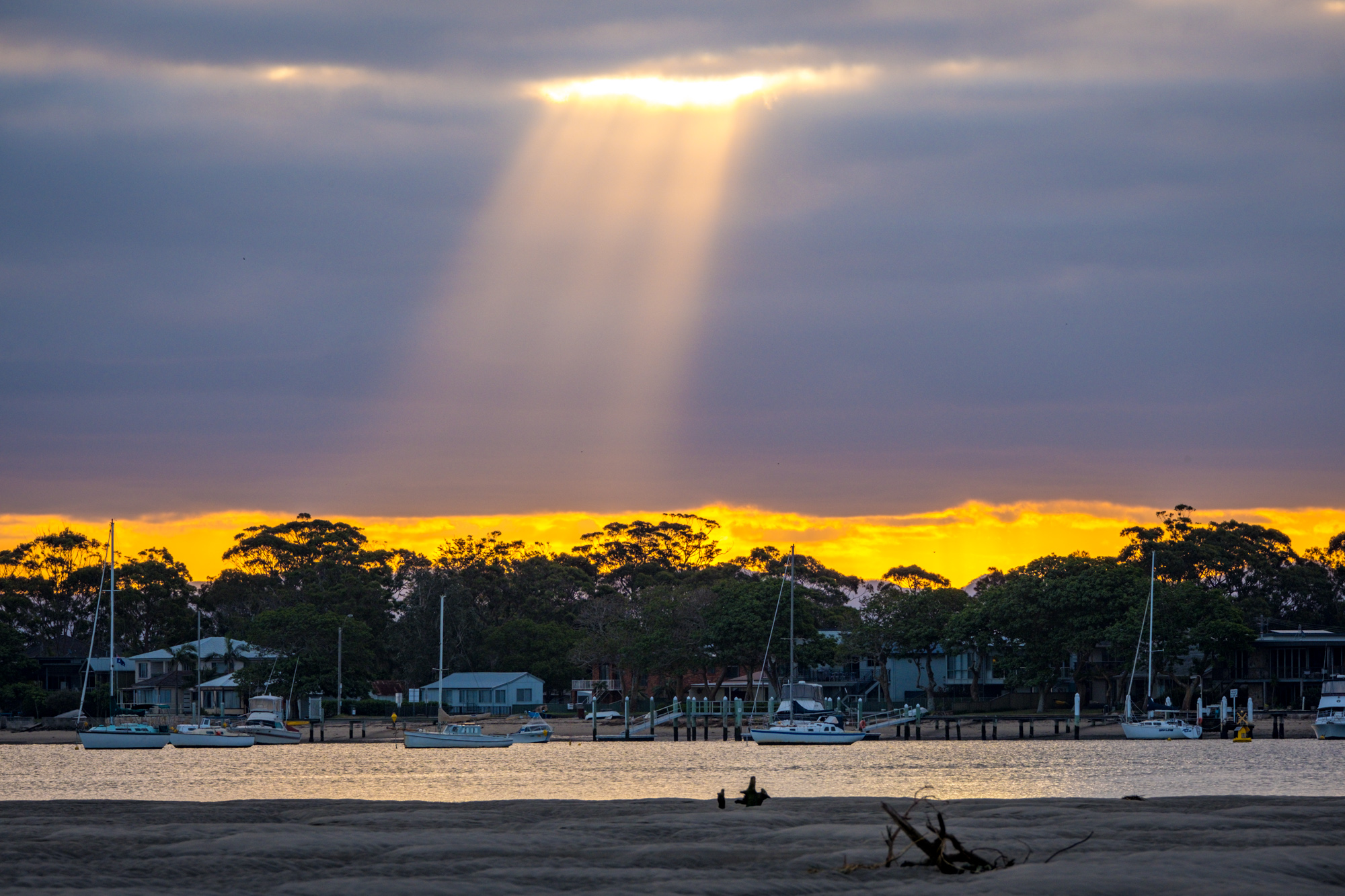 The Coup at the Coast

The New Bush Telegraph has withdrawn the article Coup at the Coast due to a reference to a situation that later was revealed to be a case of mistaken identity.

NBT apologises to Clarrie Howes for any implication it made or inferred regarding him, his actions or intentions.

At the community meeting of the Shoalhaven Heads Forum, a resident of the village made allegations about an incident which I referred to in that article and which I repeated in the article. The person later withdrew that allegation realising that she had mistakenly identified the perpetrator of this incident.

I accept fully that Mr Clarrie Howes was not the person in the alleged incident.

I would like to apologise unreservedly and completely for the situation that has occurred and understand Mr Howes concern and the distress it has caused for him and his family. I deeply regret causing any distress to Mr Howes and his family and to his reputation and fully understand the actions he has taken to mitigate this.