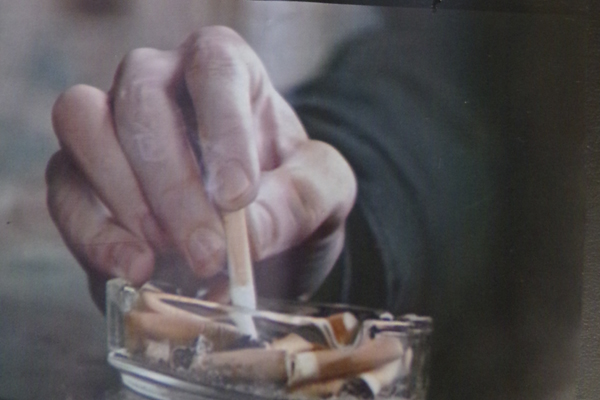 Whilst the Department of Health eagerly trumpets its success in reducing the number of smokers in Australia over the past decade, spare a thought for the more than ten percent of Australians who still smoke. With the latest hike in tobacco excise set to raise the price of a packet of fags to around $40, the moderately heavy smoker will need to outlay around $400 a week to support their habit. Given that the highest prevalence of smoking is found amongst poorer folk this is quite an impost. For the aged pensioner who still smokes, then sorry there goes your pension!

Anti-tobacco action by the Commonwealth dates all the way back to 1973 when health warnings were first mandated on all cigarette packs. Since that date the development of public policy by all levels of government has included a variety of ways designed to reduce tobacco consumption. Initially the focus was on phasing out tobacco advertising, which eventually led to the 2012 plain packaging laws. Paralleling this action regulation dating from 1986 led to bans on smoking in workplaces and other public areas. Lastly, whilst smokers had always been heavily taxed, it is only recently that huge increases in the excise charged on tobacco has led to the sharp increase in price. For the smoker this amounts to nothing short of a fiscal penalty now being levied on their habit.

Certainly smokers, who still number in their millions, have reason to be upset when government expects them to bear the brunt of the biggest hit in the recent budget. The extra $4.7 billion collected in tobacco excise is not only the largest single expected revenue gain for government coffers but more than covers the cost of income tax cuts to high income earners. Tony Abbott has called it the workers tax!

Usually an increase in any tax brings a howl from those affected but not this time. Yes, the Budget reporting made mention of the billions in revenue but where was the critical comment? It seems these days that smokers are judged as being social outcasts! Predictably the tobacco cartel had something to say but who listens to them? There was some comment about crime syndicates and the black market threat with the Budget providing $8 million to expand the “tobacco strike team” operated by Immigration and Border Protection. Here we go again with more criminals being locked up than ever before in our already burgeoning prisons for drug related crimes – perhaps it will be the smokers next!

One creative solution for smokers is to consider emigrating. A smoker could claim refugee status on the grounds of economic hardship; say in a country like China where the price of cigarettes costs as little as 20 cents. Seriously though, if you can’t quit then at $20,000 a year, Australia is not the place to call home! ■