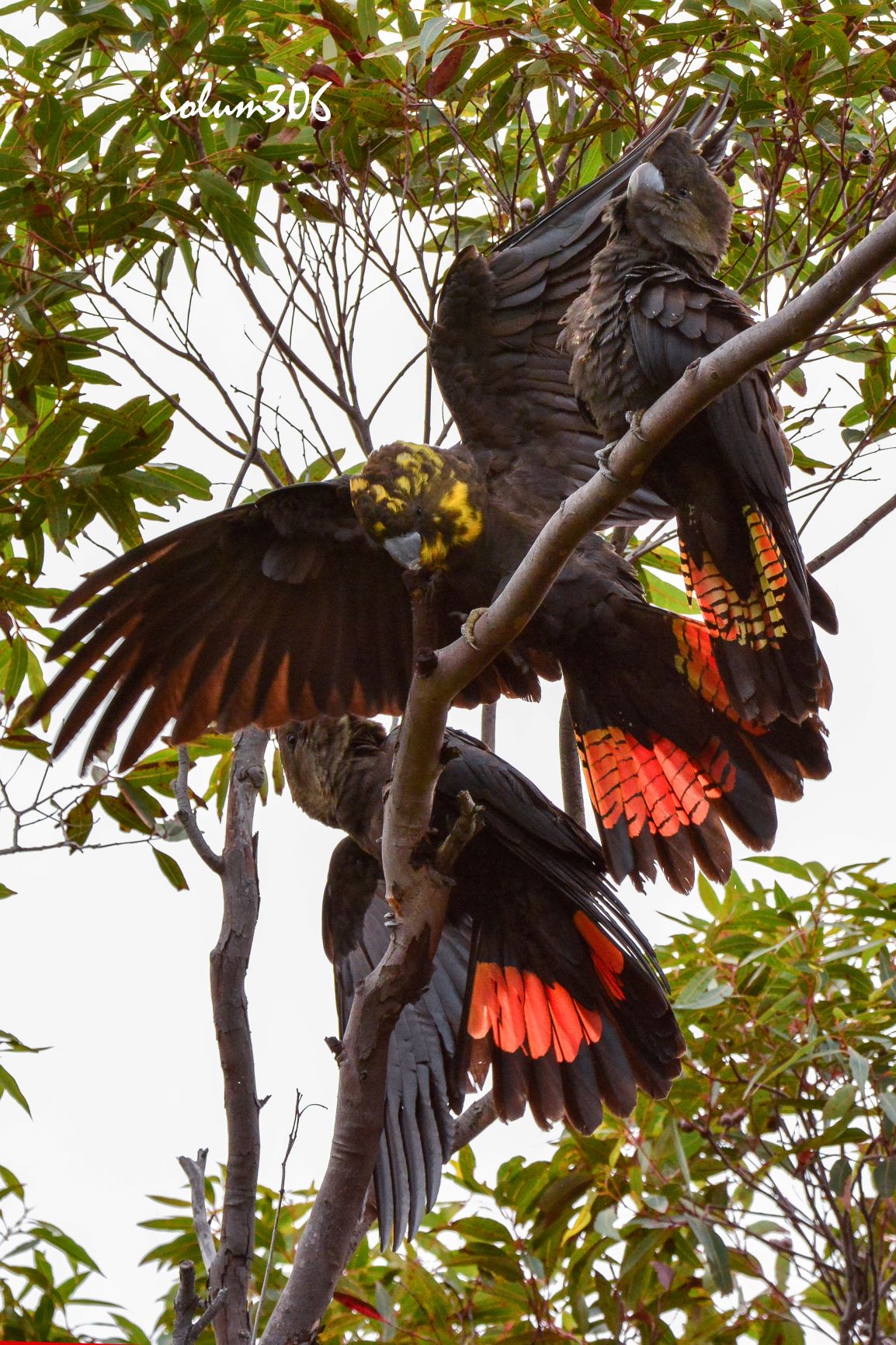 Our veritable Prime Minister, Scott Morrison, “Scomo”, “Scotty from Marketing”, has drawn our attention to the contemporary Covids circumstance as resembling a ‘doona’ and it is quite apt in its own way. It certainly begs a look at the remainder of the bed linen it is hiding so well and there are none of the PM’s miracles there, just hardcore concerns of political intrigue and neglect.

One of these is most certainly the threatened species circumstance.

When comparing places on the International Union for Conservation of Nature [IUCN] Red List, Australia is in the top five nations for extinction of animals and plant species, and the top 10 for endangered and threatened species

The ABC’s “Fact Check” sets the scene well. The Australian Government keeps track of endangered and extinct species through the Environment Protection and Biodiversity Conservation (EPBC) Act list.  According to the EPBC Act list of threatened fauna 54 mammals, birds, frogs and other animals are extinct, and one fish is extinct in the wild. The corresponding list for flora or plant species lists 39 extinct species.

Australia has the highest loss of mammal species anywhere in the world with 35 per cent of all global mammal extinctions since 1500 occurring in Australia (30 out of 84 world-wide extinctions). Australia has lost 29 mammals since European colonisation, and feral predators are implicated in 28 of these extinctions and ongoing serious damage to Australian fauna.

The average feral cat kills 748 birds, mammals and reptiles a year and “pet” cats kill 30 to 50 times more animals around towns per square km than feral cats do in the bush.

There are two realms of legislation that deal with threatened species, one is federal and the other state, in this case NSW and each produces its own special listings. Both deal with the basic premise of the degree of threat of extinction.  Extinction is the key concept.

At the highest level in this country the Environment Protection, Biodiversity and Protection Act 1999 [EPBC ACT] has served for two decades and if you consider the environmental developments of this same time, not all of them good or positive, it is certainly time for change.

The Threatened Species listed under the Act are a magnet for attention and mention in so many considerations and this can be seen in the references and species always drawn to attention in planning reports, ecologist reports, Flora and Fauna Assessments for Development Applications and the like.  The references are not always accurate.

A coalition of conservation organizations prepared for the ‘EPBC Act Review’ in 2019, Australia’s hottest year on record and submissions were taken from across the nation, which was not an easy task if you chose to complete the Review Group’s survey.

Well the PM’s people pulled that rug or is it blanket. Before the Review was even finished yet alone tabled with the far from impressive Minister Susan Ley desisting from her faux pro-environment personna to announce that the government would make changes to the federal law without any consideration of the Review.

On April 23 The Guardian reported Minister Ley had “flagged that the government may change environmental laws before a review is finished late this year”.  Ley has indicated that where she could make “sensible changes” before the final Review Report she would do so, such is her egocentric view of political power.  She did of course mean the Coalition government. Well Minister who is the judge of ‘sensible’, surely not you alone and ‘gawd forbid’ your National Party partners?  This is a government  professing to be “tackling green tape”.

The sinister overtone of all this is derived from the initial experience with the Biodiversity Conservation Act 2017 of the NSW Liberal-National Party coalition. This legislation replaced the existing three environmental laws, including the Threatened Species Act.

This state legislation was developed in a ridiculous 20 year historic time frame ignoring over 200 years of major environmental impact history.

Earlier this year Shoalhaven Independent MLC Justin Field, obtained a secret report which revealed evidence of a catastrophic failure of land management under the NSW Nationals. “There has been a 13-fold increase in land clearing approvals in NSW since these controversial land clearing law changes were introduced in 2016”, said MLC Field.

What’s worse is that the government had been sitting on the report for nine months and only released it under intense scrutiny and a legal demand. As his public comments and press coverage indicated this is one of the most serious concern to the status of biodiversity.

This has been the time of the great drought, bushfires and continuing and entrenched climate emergency, ongoing abuse and management incompetence of the great Murray-Darling system, which sets a further layer over Australia’s chronically poor record with extinctions and protection of threatened species.

One particular threatened species profile exemplifies how these problems exist at varying levels.

The Shoalhaven, the beautiful natural tourist mecca has, at the most embracing, a historic list of 360 bird species but 61 of these are in the Threatened categories of Critically Endangered, Endangered and Vulnerable; it is now such that one in every six species are threatened.  All categories relate to the degree of threat of extinction in a time frame.

The one endemic Critically Endangered species, the coastal beach breeding Hooded Plover, is on the brink with the summer breeding season in the most northern distribution of the south east Australia, which is found in the Shoalhaven, a complete disaster.  This species is at ‘extremely high risk of extinction in the immediate future’.

The other four such species are seasonal visitors with one, the Swift Parrot, a visitor right now from Tasmania following its breeding season.

The newly created academic and scientific body the Threatened Species Hub, started their work with an Index of Threatened Species Birds. The initial list contains 16 threatened species. No less than nine of these are species which occur in the Shoalhaven.

Of the 61 species of birds on the Shoalhaven threatened species list, 17 are also listed on the Commonwealth or Australian lists and these include iconic species such as the Eastern Bristlebird and the Glossy Black Cockatoo.

The paragraphs would roll on and on if all flora and fauna in the Shoalhaven were embraced but birds are good focus because of the biodiversity of species and the ecological relationship to habitat and habitat corridors; but whisper that in the presence of the ‘majority councillors’.  The geographical and international connections across the globe of our birds are amazing.

Things are as hot as ever under the ‘doona’ and we can’t afford to sleep!