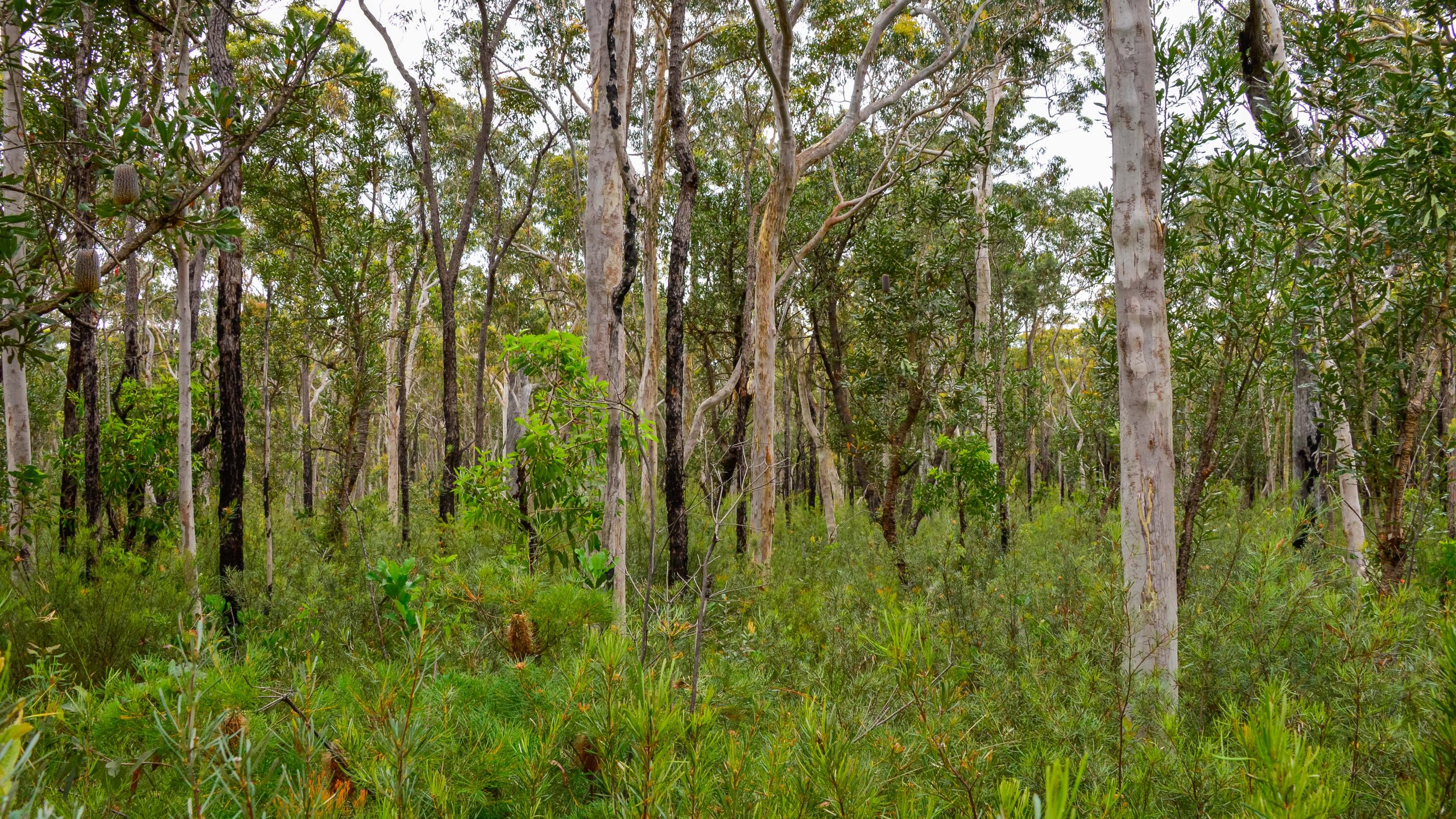 When the Duck Quacks

Development Applications, aka DAs, if the Shoalhaven is any guide, can be one of the most challenging experiences for those who care and campaign for an acceptable future for our communities.

Many DAs are essentially inconsequential grist for the daily mill but there are the feral DAs that create real concern and set off alarms within the community. There are as many of these as there are ducks but they all ‘quack’.

These are the DAs on the frontier of ‘development’.

As the various campaigners over the years will attest, the particular DA they have been or continue to be involved with has its own set of distinctive characteristics. They are not all exactly the same.

One of the real monsters is the so-called ‘Zombie DAs’ which have aged badly from a different era and bring flawed decisions of a dated past to a new future without any foresight or wisdom.

Then there is the blunt axe called the Shoalhaven Local Environment Plan 2014 [SLEP], which sets out allowances within Zoning that developers continue to exploit and too often with the conciliated complicity of the Land and Environment Court and in some cases even Council itself.

Then there is the ‘development’ paradigm which would have us believe that a DA is inherently good for the community, knowing that it is certainly good for one self-interested party but not necessarily for all.

In the early months of 2022, a Shoalhaven Funeral Director submitted a DA for a ‘Crematoria, Funeral Home and Associated Facilities’ on The Wool Road at St Georges Basin.  Within two months the DA had been withdrawn by the proponent under advice from Council and community pressure.

It makes your mouth water, doesn’t it?  This was a seriously flawed DA for a concept worth at least $11 million withdrawn from consideration of Consent by Council by the proponent.

The proponent has indicated they will rejig the DA and resubmit but that cannot be before February 2023 because of particular environmental assessments that will be needed; assessments that were ignored by consultants to the DA in the first place.

A key environmental restraint is our old friend the leafless tongue orchid, Cryptostylis hunteriana, the Federal and NSW listed vulnerable threatened species. This innocent angiosperm developed notoriety in the heady days of the conservation battle for Heritage Estate and more recently the Yerriyong Motorsports Complex.

The DA reports failed to recognize the orchid presence but not so the Chessell Road residents and Basin Village Forum supporters. Knowing it had been previously located in the vicinity of the proposed development they arranged support and a field survey was organized.  The result was the bona fide location of 11 clusters and 101 individual plants of the orchid, on the development footprint or any other possible footprint, logged to the Atlas of Living Australia and verified at their request by Council Environmental Planning and NPWS staff.

However, this wasn’t half of it – the ducks were quacking!

The SLEP, the council’s very own planning instrument, had layers over the ‘rural’ zoned land for ‘biodiversity corridor’ and ‘significant vegetation’. This in itself creates significant caveats for any development and a special set of Consent processes and conditions and so it should.

Close of the case – not yet by a long shot.

The NSW Local Land Services Act 2013 identifies the land as ‘Category 2 – Sensitive Regulated Land’ and is thus designated as environmentally sensitive. “Clearing under the Land Management [Native Vegetation] Code 2018 is not permitted in these areas . . .”

Are you thinking the DA would surely have dealt with all this? Of course it didn’t!

That always curious question of how much an environmental element is worth in dollars terms could be answered in this DA instance. The proponent’s invoice for offset credits to cover impact and destruction on the submitted but not a complete list of threatened species was $662,191.31 and growing.

The higher level of badly neglected, eco-literate thought in the proposal was that environment doesn’t live in a rectangular, surveyed block and valued environments will constitute a habitat corridor, critical to sustainable biodiversity and ecology.  For any consulting researcher worth their salt – or duckweed – it was patently obvious through every instrument, and throw in Google Earth, that the DA block was a part of the broader significant habitat corridor that stretches from the coast to the escarpment in the Bay and Basin area.

This is probably the point in the story where it is possible to grasp the singular, environmental significance of this land. What is very clear is that the proponent didn’t and hasn’t yet grasped that significance with all its implications.

True to DA mythology, the signed DA Application noted that there would be “No” impact on the environment and the Bushfire Report that there was no valuable environment to be impacted. How much worse could the DA get? More to the point why on earth would neighbouring family residents, the district community and even Council itself be subject to the disrespect that his DA imposed.

Objecting residents would prove over and over again with their knowledge and research efforts that they were not to be treated as mugs as they developed an extensive litany of DA shortcomings, failures, inadequate information, assessments and even excuses for incomplete work.

This covered crematoria emissions, incorrect asset protection zone allowances, flawed traffic allowances, seriously inadequate allowance for bushfires and demographic data which illustrated very clearly an over-indulgence of such a facility, proving the crematoria is neither essential nor critical, a view supported publicly by another Funeral Director.

What became clear in community experience with the Crematoria DA is that there is just as much at stake for residents, community and environment, even in financial terms.

Against this background council planning staff made a decision to recommend to the proponent that they withdraw the DA though there must be doubts that there will really be any real progress in the DA credentials over the next year.

Time will certainly tell but the community resistance will be even smarter and stronger.

However, the challenge for the community runs deeper than indicated so far.

Consider if you will that key planning staff within Council are listed as members of a Shoalhaven District Committee of the “Urban Development Institute of Australia” which, as they say on their website for 2019-20 “exists to improve conditions for development in the Shoalhaven…”

Identities on that Committee prepare DA reports for development proponents.

That developer lobby groups exist, and that Council staff hopefully deal with them openly and objectively is a reality but that it has council staff so integrated into their structure is an issue that must be addressed and the community reassured that this has been, at the very least, ‘disclosed’ and ‘declared’ under the provisions of the Model Code for NSW Local Councils 2020 to which Shoalhaven Council is a signatory.

If not, there are even more serious questions to be asked.

The ducks are quacking!