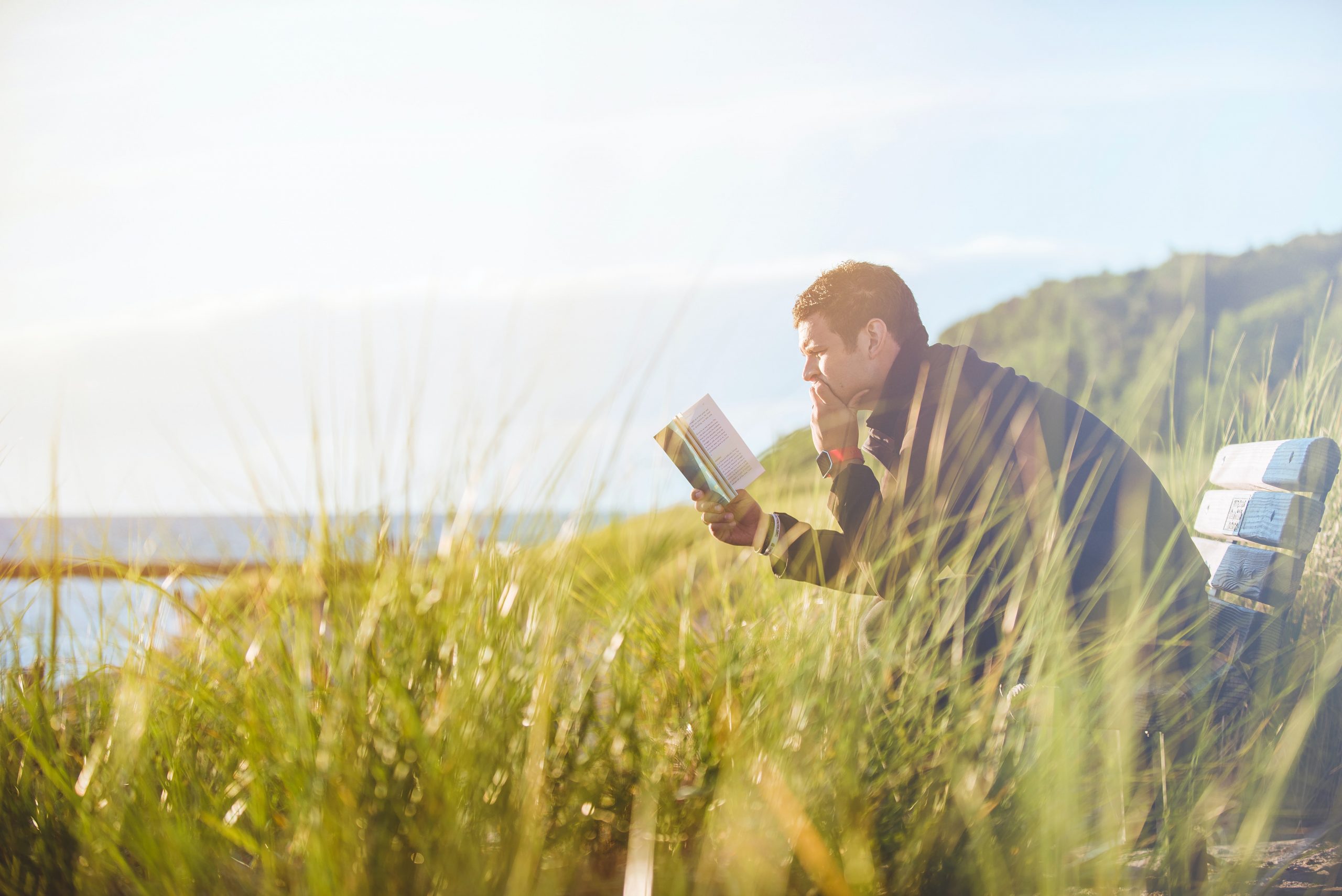 Responses to the mayhem caused by the destruction of Beirut will have much in common with the aftermath of Covid 19: long term recovery from devastation coupled to an opportunity to build societies so different from those which preceded the explosion and the virus.

Life before Covid 19 tolerated conditions to enable the virus to spread, by destruction of the environment, by economies which fostered inequalities; and by governance which has left the most disadvantaged without jobs, income, adequate housing or access to health care.

Rather than a continued pursuit of individual, sectional or nationalist interests, the future must answer questions about a common good. Although not a policy maker, the American poet Marianne Moore had responded to that task:

“Blessed is the man who takes the risk of a decision, asks himself the question, ‘would it solve the problem’ – is it right as I see it? Is it in the best interest of all?”

Her poet comrades answered her question. Faced with the prospect of carnage at the beginning of the Second World War, W.H.Auden advised, ‘We must love one another or die.’ To express hope at the height of the Stalin purges, the Russian Osip Mandelshtam wrote,’The people need poetry that will be their own secret, To keep them awake for ever, And bathe them in the bright-haired wave of its breathing.’

Percy Bysshe Shelley insisted that poets were the unacknowledged legislators of the world. He implied that such artists could imagine a common good and the route to achieve it, a journey which would require intellectual promiscuity by crossing discipline boundaries, ensuring that love and action, poetry and politics were not separated.

Such promiscuity seeks inspiration from any source, and suggests that courage is needed to take risks, to follow Robert Frost’s advice, ‘I took (the road) less travelled by and it has made all the difference.’

The claim that poets can change the world assumes an understanding of past wrongs and of issues usually ignored, such as the voices of refugees and migrants, though some are being heard. Sydney University post graduate Amy Tong writes that poems by Vietnamese women, new migrants to the US and Australia, have been a powerful tool to highlight feelings and yearnings that are often buried in the dark reserves of these women’s bodies and minds. Amy summarises their themes, ‘We are fragmented shards , blown here by a war no-one wants to remember.’

Cries from Rohingya refugees marooned on the Cox’s Bazaar hillside in Bangladesh are also being expressed in poems. Mayya Ali writes,’We need activism in our poems so we can tell the world about our suffering.’ A Rohingya woman, Yasmin Ullah, finishes her poem Birth ‘I am a Rohingya, I was born one of the forgotten, one of those the world doesn’t quite remember…There is more to being Rohingya than exodus.’

In policies to craft socially just and economically viable societies, the exercise of power remains a key issue which poets have addressed. At the beginning of the twentieth century A.E.Housman wrote about the persecution of stigmatised groups:

“The laws of God, the laws of man,
he may keep that will and can,
not I let God and man decree
laws for themselves but not for me.”

The American pacifist William Stafford identified a ‘managerialist’, militaristic use of power,

“Sometimes commanders take us over
and they try to impose their whole universe,
how to succeed by daily calculation.
I can’t eat that bread.”

In forecasts of economies for post Covid societies, commentators have speculated about ways to end free market neo-liberalism. In their concern for the planet and for vulnerable citizens, poets have also confronted that issue. In Two Dreamtimes, poet and champion environmentalist Judith Wright spoke to her Aboriginal friend Oodgerroo Nunucaal:

“I am born of the conquerors,
you of the persecuted,
raped by rum and an alien law,
progress and economics,

are you and I and a once-loved land
people by tribes and trees,
doomed by traders and stock-exchanges
bought by faceless strangers.”

“We need love not overlordship,
grip of hand not whip hand wardship,
opportunity that places
white and black on equal basis.”

In my forthcoming book Cruelty or Humanity , which identifies cruelty as the hub of states’ domestic and foreign policies, poets prompted my investigation of how such practices were aided by states’ deception and their denial that cruel acts ever occurred.

Before Donald Trump and his minions spoke of alternative facts and described unpalatable truths as fake news, literary giants had identified deception by the high and mighty. From a long romantic poem Marmion, Scottish novelist and poet Sir Walter Scott wrote, ‘Oh what a tangled web we weave, when first we practice to deceive.’

“The powerful lie constantly about their predations,…the natural instinct of the media is to let the powerful get away with it.”

The poem Tell Me The Truth About War described deceit about the 2003 invasion of Iraq:

“A Coalition of the Willing declared war but did not explain why,
or the reasons they gave were not the real reasons
and something called a dodgy dossier
became as smelly as the exam papers
of a schoolboy who cheated.”

Poets’ rainbow pictures of interdependence. of internationalism rather than go-it-alone selfishness, are another fillip to our spirits. Inimitable Shakespearean scholar Professor Bob White from the University of Western Australia recalls May Angelou’s A Brave and Startling Truth where she says that the same people ‘who reach daily for the bomb, the blade and dagger’, nevertheless have mouths from which may come songs of exquisite sweetness. This is the recognition, says White, to value and respect human existence as sacred.

Poets’ prescriptions to respect a common humanity have emphasised the life enhancing language and practice of non-violence. Their point is instructive, given that violence has been central to the aggressive competition inherent in free market capitalism, let alone to war mongers’ current fascination with the prospect of conflict with China.

Poets’ prescriptions should therefore be heeded. Their wisdom contributes to a language for humanity and to visions of justice which can change the world.