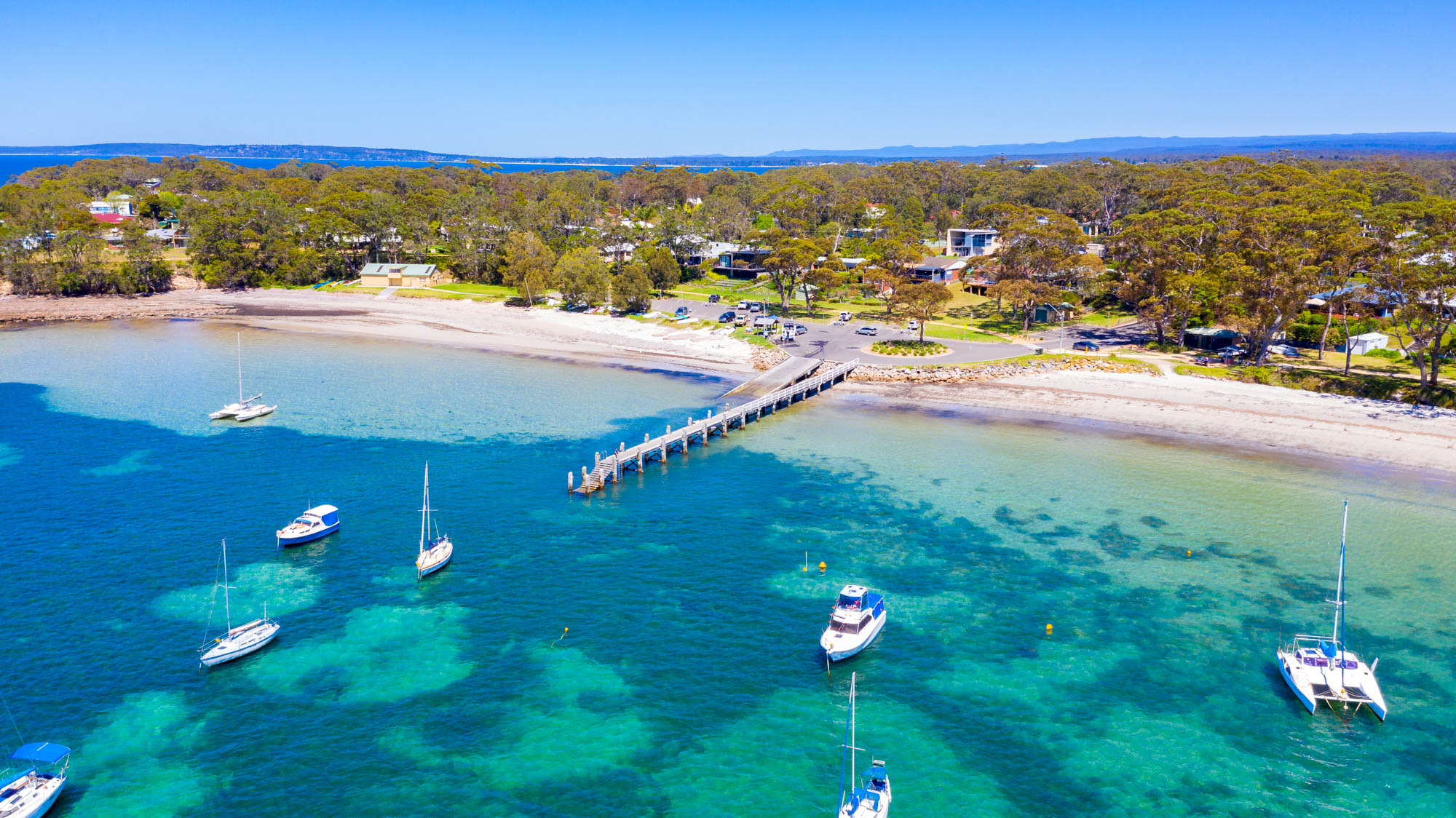 A marvellous insight into the New Bush Telegraph was given at the NBT meeting this last week when former editor, Ev Pettigrew, spoke about the history of the NBT publications with Shoalhaven Library archive examples illustrating its historic path.

One edition in particular from April/May 1994 caught my attention as entirely relevant to these troubling times with the Halloran Trust, aka Sealark, Planning Proposal for Callala Bay.

This also speaks to the ongoing, intrinsic value of the NBT and the archived record.

This 2022 Planning Proposal suggests, amongst other concepts, the rezoning of Halloran land at Kinghorne Point and a ‘gifting’ to inclusion to the Jervis Bay National Park [JBNP], the price being rezoning and approval of a residential development adjacent to the lands in question.

Of course 2022 is a long way from 1994 but a reflection of what the NBT reported then in the interests of conservation is enlightening in terms of the proposal.  The article was authored by May Leatch.

May noted “senseless and destructive” bulldozing of heathland near Kinghorne Point pointing to ownership of the land in question as a ‘private owner’, who of course was Warren Halloran, and Shoalhaven Council.

This entire area was classified as ‘land containing natural features of intrinsic value’ not the least of which was the distinctive heathland, unusually based on clay soil.

Now here is the irony. May Leatch recorded in her article that the  Kinghorne Point land was proposed in May 1994 to be included in JBNP – but – the price tag from the owners [Warren Halloran] and the competing interests of Shoalhaven Council appear to have sabotaged that proposal”.  Keep in mind this was 1994.

Now throw another layer over this saga that is entirely relevant and integrated with the 2022 planning proposal.

In 1994 NSW Minister of the time Chris Hartcher announced the creation of the JBNP but Kinghorne Point was not included. So it is somehow worth it now to the Sealark-Halloran property interests but somehow not worth it then.

Jump forward 28 years and all the same elements comprise the new Planning Proposal, which as the 1994 NBT edition enlightens us, is clearly tainted with prior environmental destruction.

It is a further irony that the Kinghorne Point lands have been since classified as “Sensitive Regulated Land” under the Local Land Services Act 2014. As such “Category 2 – sensitive regulated land it is designated as environmentally sensitive. Clearing under the Land Management (Native Vegetation) Code 2018 is not permitted in these areas”.

It could be noted that in some senses the proper planning of the future of the JBNP continues to take a secondary role in the resolution of major wealthy property interests as the composing of the JBNP jigsaw continues, quite literally, to this day.

The worthless consolation seems to be that ‘the more things change the more they stay the same’!