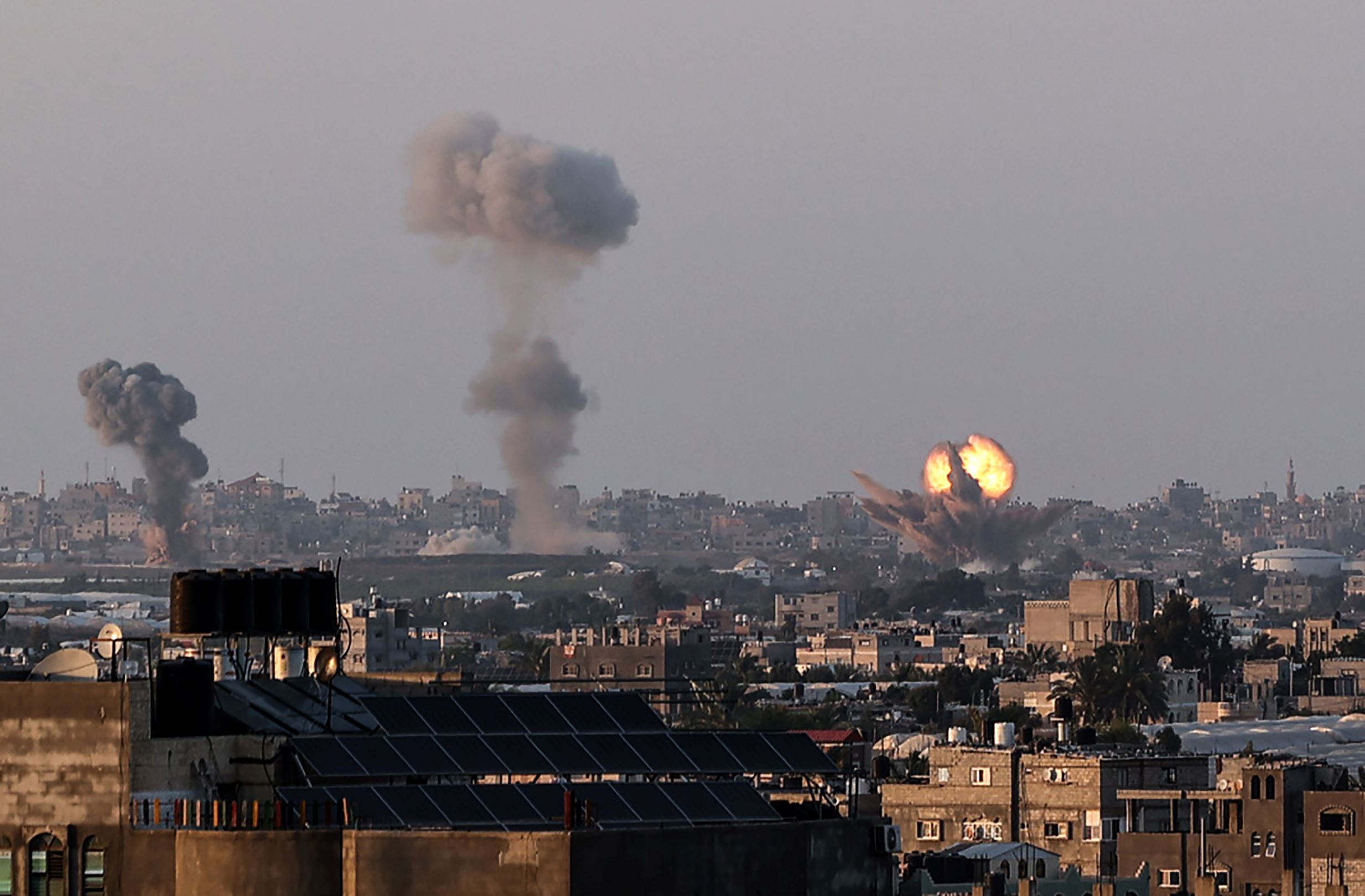 Fascism and Bestiality of Israeli Forces

It is called fascism and bestiality, slaughter with no accountability yet mainstream media sources and cowering politicians do not describe horrendous events in that way.

I am referring to the Israeli forces pulverising of Gaza with the objective, according to the Israeli Defence Minister that no-one should hear another sound from the Hamas government again. Hamas has been firing rockets into Israeli homes with some destruction and loss of life.

Reference to fascism and bestiality does not absolve Hamas, but it’s time that their role and intentions are demystified. The carnage of the last few days was not provoked by Hamas.

Media and politicians like to speak of balance between Israeli and Palestinian forces and always describe Palestinian actions as coming from militants. If they were to speak truth to power, the watching world might get an accurate picture.

For weeks, right wing Jewish citizens of Jerusalem have been trying to drive Palestinian residents from their homes. It’s called ethnic cleansing and is encouraged by a member of the Israeli Cabinet. That form of fascism was compounded when Israel police entered and fired on hundreds of worshippers in the AlAqsa mosque.

In the Israeli political front line of the violence, there swaggers Prime Minister Netanyahu, unable to form a government, facing serious corruption charges in an Israeli court and desperate for a war to distract attention from his political troubles. Who cares if hundreds of Gazans are killed, homes, water and other facilities destroyed?

Israel will have shown who has all the guns, tanks, bombs and fighter aircraft. ‘Militant’ Hamas has home-made rockets and had fired them in support of their brothers and sisters facing eviction in East Jerusalem. The response has been fuelled by the racism at the heart of a right-wing government’s attitude to Palestinian Arabs: unworthy people, of no consequence, should not exist, not really human.

If the media and politicians spoke truth to power, they would document the issues referred to above. Instead, all we get is the depiction of Hamas as an extremist, militant bunch of terrorists because that suits the easy stereotype picture passed on for decades.

Who cares how many Gazan children are slaughtered as long as this obscene picture of balance is maintained? Balance between a nuclear power aided and abetted by the US against a people with no arms, no air force or navy, no diplomatic influence, hardly any economic resources.

2 comments on “Fascism and Bestiality of Israeli Forces”