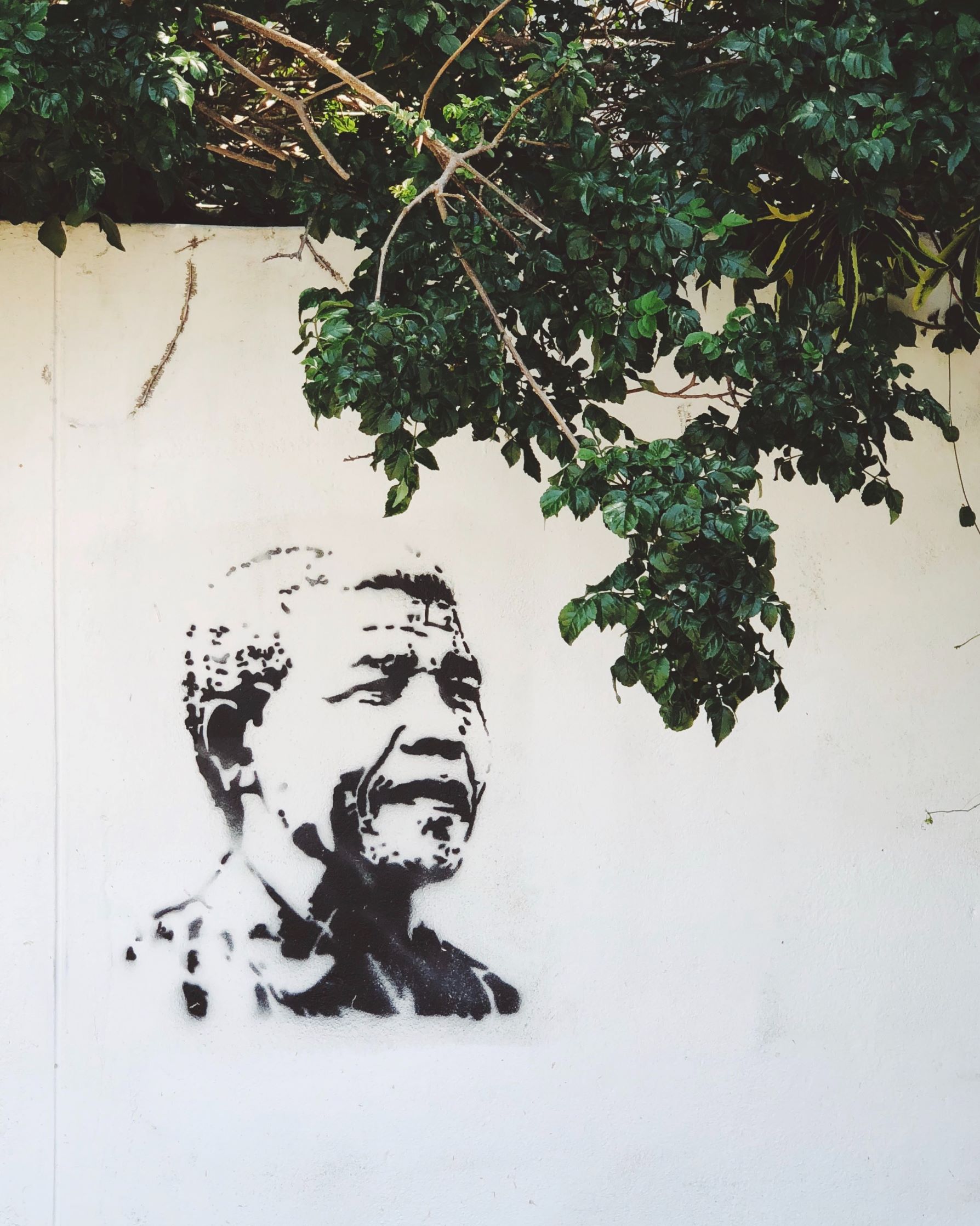 Mandela Courage for a Dangerous World

Not for Mandela the contemporary, pragmatic tactic of polling by sticking a finger in the air to test in which direction voters’ interests are blowing.

The July 18 celebration of Mandela Day carried the question, how would this inimitable leader respond to today’s crises, to lives threatened by poverty and violence, by Covid pandemic and climate change, by the rise of authoritarianism and selfish nationalism. Evidence suggests that his response would be visionary, in pursuit of justice.

In South Africa, despite anger and despair in response to the ravages of poverty and unemployment, Mandela’s support for internationalism would be the engine driving his policies. He would reject the go it alone insularity of the Trump and Brexit selfishness and insist that vaccine apartheid should be quickly ended. His emphasis on altruism and interdependence would drive his demands for rapid and equitable distribution of vaccines.

Stretching beyond Africa, his internationalism would be evident in an insistence that the people of South Africa will never be free until all Palestinians are free.

He would argue that if worldwide vaccinations give herd immunity and thereby safety, struggles to attain human rights must also be universal.

Prompted by dangers from global warming, he would insist that every politician and citizen need to identify different ways of living. Sharing resources, not hoarding them, recognising the benefits from cooperation in community and international projects, encouraging policies to promote learning and caring would pepper his writing and speeches.

Not simply on account of twenty-seven years of imprisonment, Mandela knew the indispensability of fellowship through caring for others in your own country and overseas. He embraced socialism which he described as “the most advanced stage of economic life ever evolved by man.”

Although he had supported violence to address massive, apartheid-based inequalities, he became an enthusiast for the philosophy, language and practice of nonviolence. In the 1950s, he supported Bertrand Russell’s advocacy of nuclear disarmament and today as a returning leader, he would sign the Treaty on the Abolition of Nuclear Weapons.

In the same vein, he would address abusive power in any context, most notably towards women and children, most immediately regarding the worldwide pandemic of domestic violence.

To community and world leaders, he would insist that in precious time left for anyone on planet earth, the use of force to solve problems is barbaric and destructive. Through leadership bolstered by dignity and humility, he would show that security and hope, let alone mental and physical health, could be advanced by policies to promote nonviolence.

The Mandela of 2021 would demonstrate the same negotiation skills which he used in the 1990s to bargain with Afrikaner Nationalists to achieve a democratic, multi-racial South Africa. He knew that successful negotiations required a balance of power between parties, which is why he insisted that only free men could negotiate, that prisoners could not enter into contracts.

As a promoter of dialogue, he followed Gandhi’s precept that it is easy to have conversations with your friends, the real test comes in negotiations with opponents. He would still see negotiations as a theatre of struggle, subject to advances and reverses, but in the process he would never stray from commitment to a democratic non-racial outcome.

Not for Mandela the contemporary, pragmatic tactic of polling by sticking a finger in the air to test in which direction voters’ interests are blowing.

If post Covid societies are to craft policies for different ways of living, leaders will need to show Mandela-like courage. To address the powerlessness of refugees, to drop militarism as a means of security and to abolish inequities fostered by greed, will require vision fuelled by courage.

He identified with the Nobel Laureate Chief Albert Luthuli from whom he learned, “Let your courage rise with danger”. Against huge odds, Mandela did not give up to despair. To advocate justice, let alone tolerate separation from family and friends, required courage which he acquired not from an absence of fear but by triumph over it.

In hoping for a Mandela return, it’s illusory to think that this inspiring leader worked alone. In February 1990 on release from prison, and in his first public address, he said, “I stand before you not as a prophet but as a humble servant of you, the people.” He acknowledged others’ support: the love of an indomitable Winnie Mandela, in prison from the comradeship of his lifelong friend Walter Sisulu and outside prison from the courageous, inspiring Archbishop Desmond Tutu, and from the ANC leader in exile Oliver Tambo.

The chemistry derived from group solidarity is a paradox of Mandela’s individual leadership. On local, national and international stages, he knew that policies to promote democracy and justice depended on strength from the imagination and wisdom of colleagues.

Nevertheless, if the charismatic Nelson Mandela returned, he would still exhibit a distinctly individual courage and selflessness, those necessary qualities of a leader for all humanity.

One comment on “Mandela Courage for a Dangerous World”