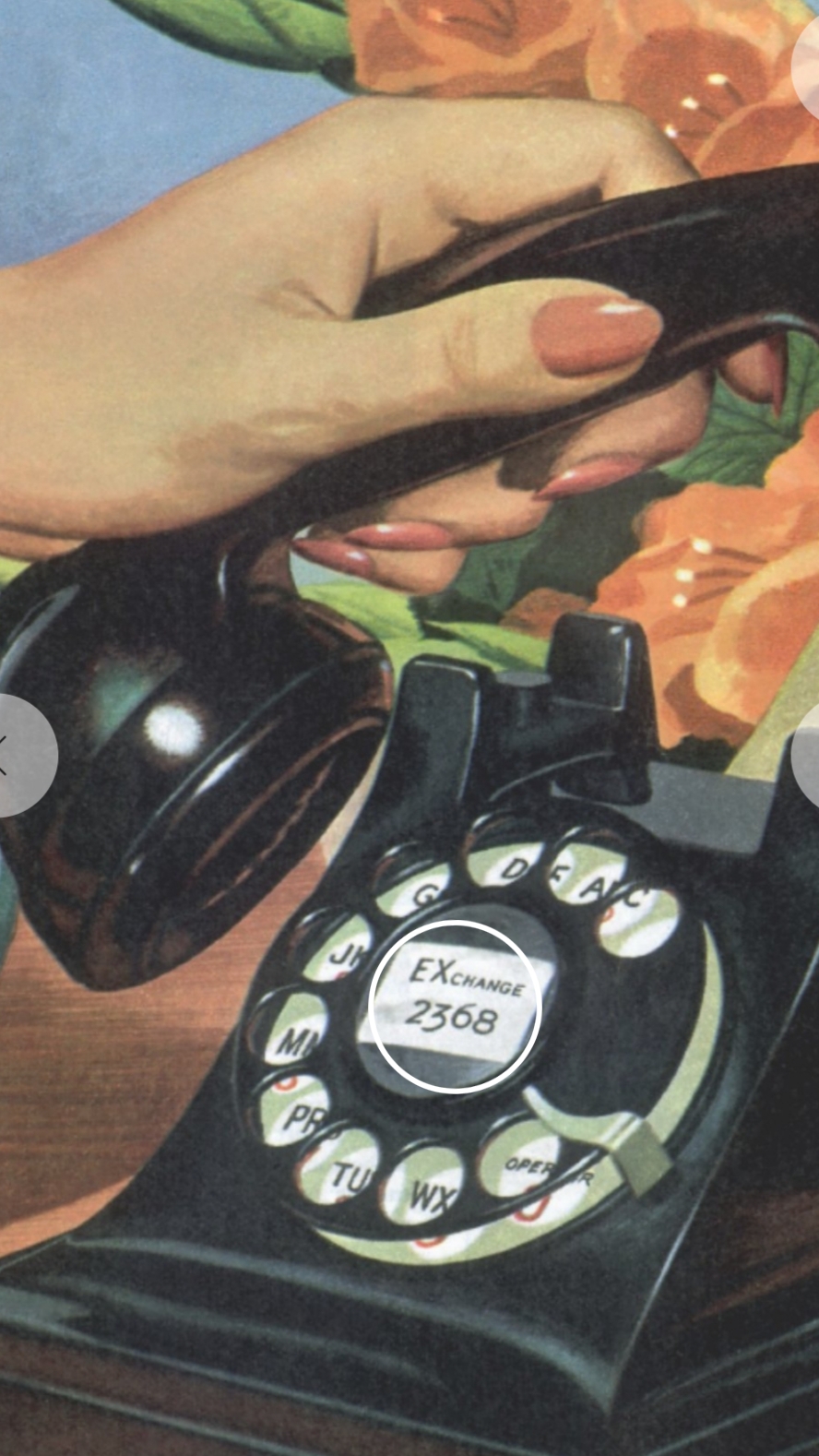 The landline had a message... An exhumed old fossil had clambered out of the crypt. It spoke. It was Johnny Howard. The diction was soothed by ample audio editing, but the message had all the hip, croaky, life-affirming charisma of a charred lump of on-the-nose coal.

It's John Howard here, it said, and, "This is not the time for change." Perhaps this thawed-out relic on the end of my phoneline had dozed during the searing pyrocumulonimbus of Black Summer whist his progeny was ‘hula-ing’ in Hawaii.

Perhaps he hadn't tried seeing a GP in a regional area for some time, or maybe he hadn't heard of how fast moving these thingy-me-gigs called 'electric vehicles' or a renewable economy are moving.

Howard's latest political spawn might be telling us "I'll change", promising to leave his bulldozer parked at home with Jenny as she looks out from her ‘mother Hubbard’ dress and Hillsong curtains, while our flooded northern neighbours need every bit of recovery they can get.

Had Johnny even heard of an Andrew Constance? I noticed even with the help of audio support, he never uttered this marginal candidates name.

The old Eurobodalla mayor Liz Innes might know it, but the substance behind the candidate's name and whitened-toothed corflutes seems to be running just a bit pallid-faced thin.

You can always put the phone down on scam callers and look through the ever thinning ghost bones of the 'way-back-in-the-day' rehash, or easily see the lack of gleam through the corflute veneers (nailed mind you onto trees).

And you can just head out beyond the copper lines, the flooded or burnt to a crisp NBN, and slam shut the bursting rolodexes of sports rorts and snorts (ahem).

That's the sound of OUR FUTURE. NOT the carbon-dated past or the 'once was' calling!

Yes - Vote for CHANGE; AND vote for CLIMATE.

Magella Blinksell lives on Walbanga Country, part of the greater Yuin Nation and pays her respect to Walbanga & Yuin Elders, past, present and rising, acknowledging that this country always was, and always will be Aboriginal Country. Magella is an artist, a writer, and environmental and climate advocate, as well as a digital storyteller.

One comment on “Last Night I Received a Political Robo Call”