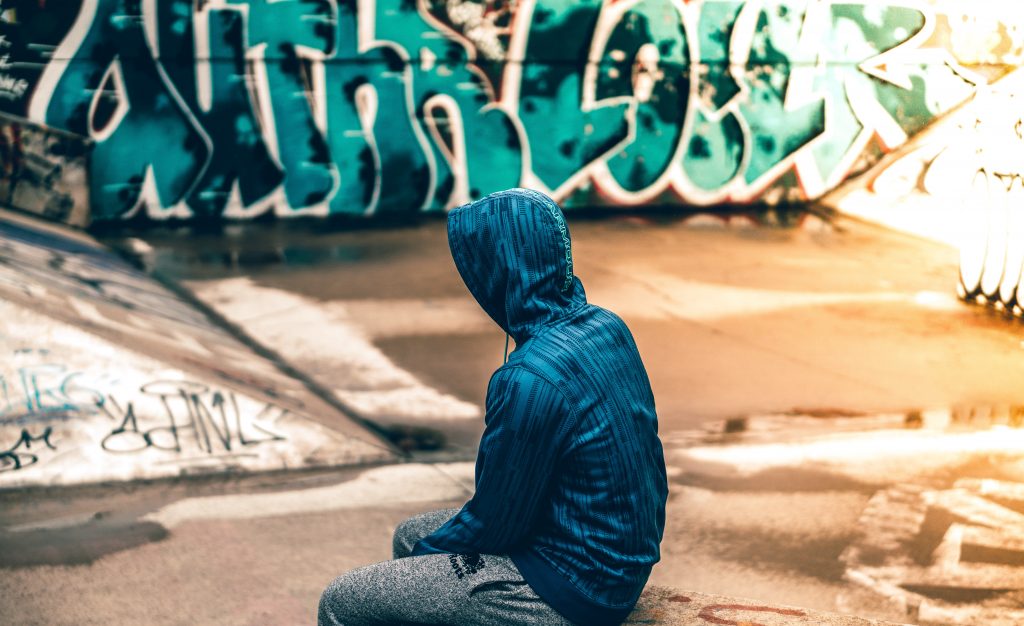 Children as young as 10 can be arrested and jailed in Australia and now these draconian laws will continue to plague our society for possibly another year.

Australia can still choose to follow the lead of other countries and make changes in the best interest of children’s health, mental wellbeing, and future opportunities. This change is not without hope, a powerful combination of legal, medical and social justice organisations have joined with the Raise the Age movement in advocating together to raise the age of criminal responsibility

The UN Committee on the Rights of the Child[i] recommends the age of criminal responsibility is raised to at least 14 years old. Despite the lengthy campaign to raise the age of criminal responsibility in Australia from 10 to 14, our countries top lawmakers, the Attorney-General’s, this week lacked the leadership required, deciding it was not the right time for change. Ignoring the overwhelming amount of evidence and well-tested community solutions, they cited more evidence was required on alternatives to imprisonment.

In 2017, the Australian Medical Association (AMA), Amnesty, legal bodies and other organisations started calling on state and territory governments to make urgent changes to our current laws that allow children as young as 10, to be arrested, charged, sent to court and face the possibility of youth prison. At ten children do not possess the intellectual maturity nor the mental capacity to understand the real impact or consequences of behaviour.

“Raising the age of criminal responsibility will prevent the unnecessary criminalisation of vulnerable children. The AMA wants the Commonwealth and state and territory governments to support developmentally and culturally appropriate health, education, and rehabilitative-based alternatives to the criminal justice system.”

Approximately 600 Australian children aged 10 to 13 years were locked away in youth prisons last year, with numerous others subject to the criminal justice system and arrest. According to the Australian Bureau of Statistics, youth offences were 35 per cent theft related in 2015-16, 15 per cent intention to cause injury and illicit drug offences at 11 per cent.

Aboriginal and Torres Strait Islander children are disproportionately impacted, accounting for 65 per cent of those sent to youth prisons. Australia still has a criminal justice system that simply cannot comprehend or deal with the importance that families, culture and Country have – especially for Indigenous and disadvantaged children who often fall victim to a broken system. A system where children too often face racial stereotyping and receive discriminatory treatment.

“Prisons don’t make good homes, kids need to be nurtured in their families and supported in their cultures, so they can prosper. The overwhelming evidence shows that diversion programs are much more effective in both keeping kids out of the justice system in the first place and preventing a lifetime caught up in the quicksand of the justice system.”

Certain regions of a child’s brain, those responsible for functions such as planning, reasoning, judgement, and impulse control, are not developed and will not fully mature until their twenties. Younger children do not have the emotional and mental capacity, at a cognitive level of development, to fully appreciate the nature of their actions or the consequences of being labelled a criminal, thus requiring different treatment to adults.

The criminal justice system or youth prison is the worst place for a child to be.

Removing children from families, schools and positive influences becomes damaging, often locking then into a vicious cycle that is very hard to undo, but much easier to prevent. Every child, regardless of race, sex, or gender, deserves the best possible chance of a good life and an opportunity to reach their full potential.

Instead of treating children as criminals, it should be the responsibility of our government to provide them with the services needed to address the root causes of their behaviour and to set them on a better direction in life.

These children need to stop falling through the gaps. We need to close the gaps. There must be support for family engagement and support for kids to stay in school. The underlying causes of their behaviour needs to be addressed, such as family violence, housing instability and addictive substances, whist providing health, mental health, and disability assistance.

For this to occur, the correct foundations must be set at a young age and built on whilst they develop into adulthood.

Investing in the child always pays off, gaining them resilience and ultimately, greater wellbeing, better educational outcomes and more employment opportunities. Isn’t that what every child deserves.

To find out more about the campaign to raise the age of criminal responsibility, or to sign the petition go to Raise the Age.

[i] UN Committee on the Rights of The Child – Concluding observations on the combined fifth and sixth periodic reports of Australia, 48(a), page 13. https://tbinternet.ohchr.org/Treaties/CRC/Shared%20Documents/AUS/CRC_C_AUS_CO_5-6_37291_E.pdf