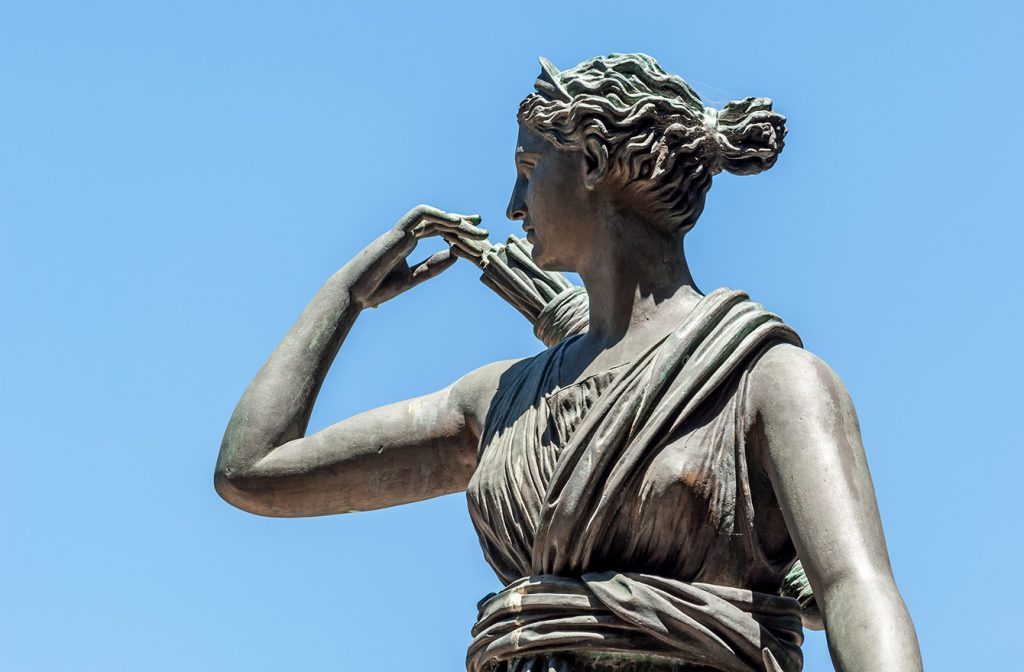 In the last days of September, the world lost three wise and powerful women – three Athenas. Ruth Bader Ginsburg, Susan Ryan and Helen Reddy all made their mark leaving the world a better place for having lived in it. As a Ruth, I am especially proud of my name, as the world mourns the untimely loss of a higher profile Ruth who has made such a positive difference with her dream of equal citizenship in not only the USA but around the western world.

I am also proud as an Australian woman to reflect on the legacy of Susan Ryan and Helen Reddy. I am inspired that Susan and Helen were both single mothers when they rose to national fame in Australia.

Ruth Bader Ginsburg was impressive not only by the changes she brought about to the status of women but also by the way she did this. The quietly spoken, sober edicts were deliberately and slowly expressed, and I found myself holding my breath waiting to hear the next carefully chosen word. I knew it would be deeply thoughtful, condensed and meaningful. She didn't waste an opportunity, thereby echoing her much admired writer Nabokov's “Words without experience are meaningless”.

Her voice affected me as she herself described the impact of the operatic human voice “...an electric current going through you”. It seemed there was rarely a careless word. Ego took a back seat for the issues which were the focus and the messenger was merely the vessel - “...indignities were part of the scenery.” Ruth sought not fame but did not shrink from using her talent and love for the law and used the court room as an audience.

RBG was a compassionate force but the sacrifices to the cause of justice seem momentous. Working without food or sleep seems to have been an ordinary part of her life - not just the occasional last-minute rush. I see her as the ‘Constant Gardener’ - often forsaking relaxation and the trivial for a dedication to a cause that was too urgent and important to ignore, her own personal desires subsumed to the mission of the collective good.

Is this mission a curse? Many who have fought for change against the status quo have described this as a burden. They are the ‘Atlases’ carrying the world on their backs. It is certainly not an easy life but one of an awareness of the ‘weeds’ springing up in yet another area to compensate for lost power where changes to benefit the many have impinged on the wealth and power of the few.

There are so many women without international notoriety who inspire with their passion and commitment, including Shoalhaven's progressive women councillors, together with many women supporting them as they offer dissenting opinion to unsustainable development and health risk. “The least shall be heard with the greatest”.

Ruth was a tireless worker for her vision of women's equality, both to benefit from public support but also to encourage women to bestow benefit and support at the public level. It would seem that even at 87 she continued that focus. Ageism did not faze her any more than sexism! She did not succumb to ‘woundism’ but believed she had a contribution to make and continued despite twenty years of ill health.

“Ruth is Truth” has become the catchcry of her followers seeking a hero - as the youthful Ruth herself admired the Greek goddess Athena. Her fans are often young people inspired by a person of integrity who has expressed willingness to stand alone bravely - the now famous “I dissent” - rather than follow the majority decision.

“When there are nine” was RBG's oft quoted response to when there would be enough women on the US Supreme Court, adding that no one was surprised when there were nine men! Refreshingly Ruth observed that both women and men would benefit from equality as gender-based discrimination affects everyone. Ruth worked smartly, strategically and carefully towards introducing ‘good law’ to achieve enduring change “...one step at a time”.  She did not rest on her laurels! Not for her “...the cool sequestered vale of life...”. She chose “th' applause of list'ning senates to command...”  however reluctant the audience of the mostly male dominated court who often “...shut the gates of mercy on mankind.”

I have used these quotes from my mother Cath Watson's favourite poem “Elegy Written in a Country Churchyard” by Thomas Gray. My mother was also a quiet, brave, eloquent woman of keen intellect who attended university with only a few women in the 1930s. She also conveyed to me that being ‘a lady’ meant to be independent and to think for myself. She too was a defender of those in need of support and compassion. Cathy was beloved by many, especially her children and their families together with the community she supported.

Amusingly Mum was wont to say “Oh for the cool sequestered vale...” before darting off to be of help to someone in need; to give a warm, friendly smile; or to play the piano for a chapel service. Service was her life. Mum only rested after a stroke in her mid-nineties. I celebrate all these quiet fearless women...

“Oft did the harvest to their sickle yield

Their furrow oft the stubborn glebe has broke;

How jocund did they drive their team afield.

How bow'd the woods beneath their sturdy stroke!”

Australia is also grieving the death of feminist trailblazer Susan Ryan who entered parliament as a single mum. She is described as a champion for justice who, like RBG, forged a path for women's rights and campaigned on discrimination. Australia's only female prime minister Julia Gillard acknowledged her debt to Susan. Both Ruth and Susan have shown courage and forged legislative paths for those who came after them.

The last death of this trio of feminists - Helen Reddy - spoke of the importance of an “...unswerving faith in yourself” and showed a willingness to listen to her inner promptings to write the words to the song which became an international women’s anthem. Helen acknowledged that there were costs to her learning and risk-taking: “Oh yes I am wise but it's wisdom born of pain”

Three stages: court room, parliament and concert hall were chosen by Ruth, Susan and Helen to influence who we as women are today.

At life's end RBG has joined the ranks of those amazing human beings who will go down in history as making a reality of her “...dream of equal citizenship”.  New laws will uphold that “...the least will be heard with the greatest” and that she modelled a “...Common Ground...” approach when in dissent, working where possible to gain consensus. Ruth's good humour was evident with this famous quote: “I was a law school teacher and that's how I regard my role here (Chief Justice) with my male colleagues who haven't had the experience of growing up female, and don't understand the arbitrary barriers that have been put in women's way.”

I wish for myself and for modern Athena’s everywhere RBG's inclusive wholehearted dedication to reform and truth; Susan Ryan's passionate feminism and ‘joie de vivre’; and Helen Reddy's creative brave unification “...spreading their loving arms across the land”.

And each in their own field is celebrated as “I am strong, I am invincible, I am woman!”