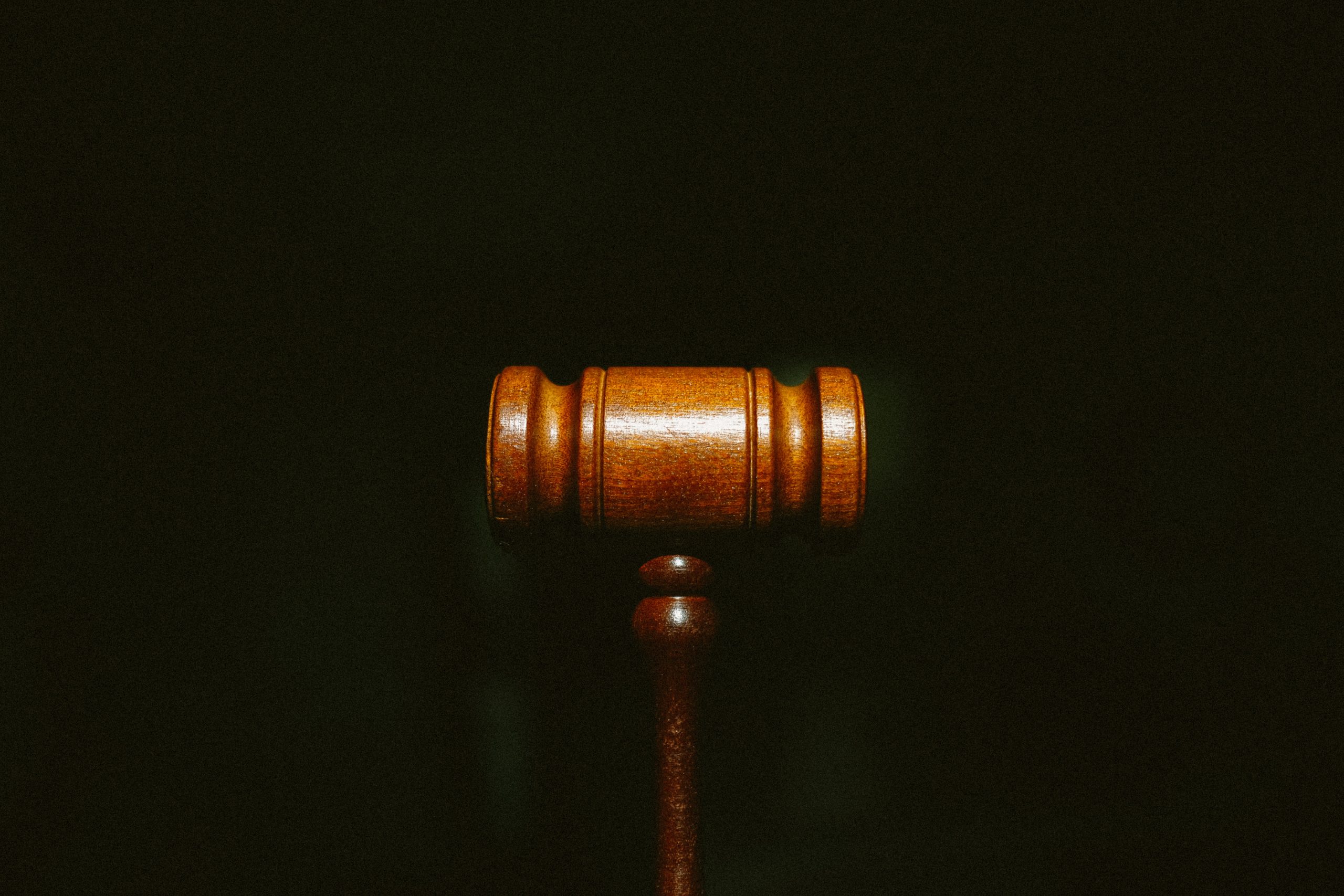 Order in the Chamber- Next level Madness in the Shoalhaven

There has been much said about the motion that was to be put forward to council on Tuesday night with a groundswell of condemnation against Watson and his team. An email from Council was circulated before the meeting, stating that due to an overwhelming response to Items CL20.131 - Notice of Motion - Recognition and Apology to Police and CL20.134 - CL20.134 Notice of Motion - Statement from the Heart, the submissions would be listed on their webpage to provide and ensure Councillors are provided access to each of them in full to read and consider before the meeting.

Sixty-four submissions were made against Watson’s motion, and 20 in favour of the Statement from the Heart submission.

It is difficult to imagine a more toxic environment than the council chamber in which to work and Mayor Amanda Findlay’s professionalism was the highlight of the madness witnessed at the meeting. Team Watson is well practised in manipulation and deceit and by presenting a new motion that focussed entirely on the Green’s, he had hoped to garner back community favour with a sleight of hand. The Mayor responded appropriately and quickly shut down the new motion following meeting protocol so that only point one which called for a show of support for police was under discussion.

It was clear that this motion and the ensuing debate was a way to deflect attention from the racist and ignorant commentary from Greg Watson during the week in the media. After a long and unnecessary debate Councillors voted unanimously to support the police force and extended this to emergency service workers and frontline workers with a number talking of personal connection to people within these services.

Shoalhaven residents must demand better from the block of Shoalhaven Independents who continue to railroad the true business of council with motions such as these and we must insist that meeting protocols are adhered to. There are too many instances from this meeting that illustrate the ruthless and rude manner in which the block of conservative councillors conduct business with little regard for community concerns.

We need to take heart in the collegial support shown by the council minority who clearly understood the hurt and pain caused to our community and who stand up to the Shoalhaven Independents again and again.

A superhuman effort from the Mayor calling out the racism, sexism and bullying behaviour and acknowledging the impact on the community. Not surprisingly Councillor Guille wound up his grandstanding and aggressive performance by mocking the Mayor’s appeal for a united front to focus on council business and reflect the wishes of the community. Instead, he showed an utter lack of understanding of the depth of pain to the Aboriginal community and a simplistic view of the debate by calling on the council to agree to disagree.

Counsellor Guile, Watson and team would do well to reflect on the words of James Baldwin if we are ever to move past yet another low point in Shoalhaven City Council history.

“We can disagree and still love each other unless your disagreement is rooted in my oppression and denial of my humanity and right to exist.”