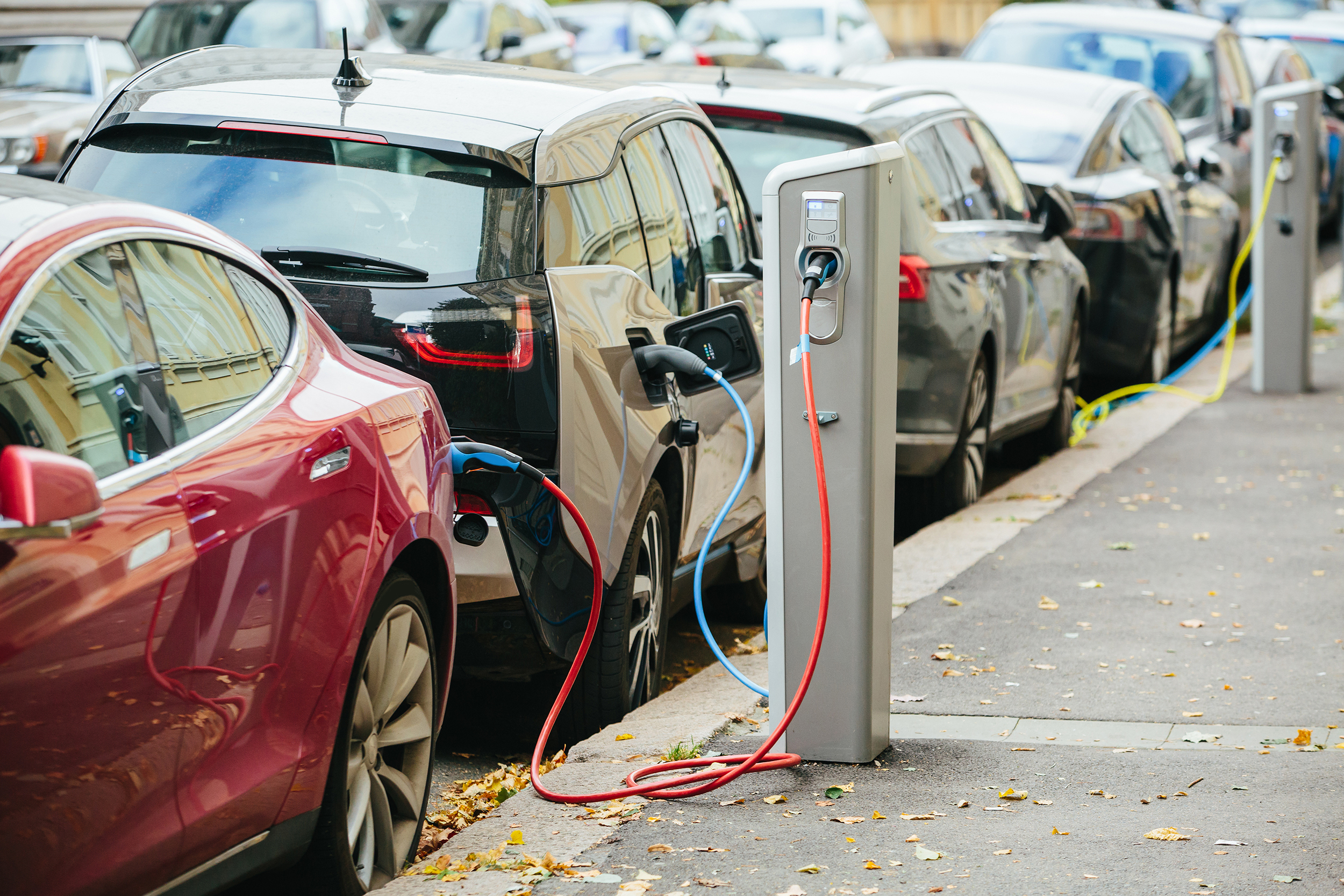 As retirees my wife and I are lucky to be the owners of two electric cars. It has been quite a journey since we first jumped in, buying a Toyota Prius in 2009, and exploring the emerging industry of more sustainable motoring.

Over the years came a second Prius, a battery conversion of one Prius to make it a ‘plug-in’, and a BMW i3 before our current Holden Volt and Hyundai Kona. It might sound like we are made of money, but except for the Kona every one of these cars was bought second hand and we have since sold them at good prices without trouble.

Modern electric vehicles have been around for over a decade but Australia hasn’t seen many of them. Most of the action has been overseas where governments have been actively encouraging and sponsoring their introduction.

In the past, electric vehicles (EVs) have not been the cheapest option and, just like most people, we have always tended toward more cost-effective purchases. Prices are still a little higher up front but there are some advantages (and a few disadvantages) to EVs that aren’t that obvious until you own one. I thought I might share a few of our findings with you.

There are a lot of benefits. You never need to go to the service station as you can recharge at home. It’s easy to plug the car in when you get home and disconnect before you leave again (the car won’t let you drive out with the cord connected ;).

However, if you live anywhere without a fixed parking space, you will need to rely on shared or public charging facilities.

A standard power point will give you about 15 km range per hour of charging. You can triple that speed by installing a special power point at home or where you park, but if you desperately need a quick charge, you will need to visit one of the public DC charging stations which are still fairly rare but are growing (see the Plug Share app). DC charging stations can charge around 20 to 50 times faster than a standard power point.

You can stop worrying about which service station has the cheapest fuel. Electricity works out to be much cheaper per kilometre than petrol, diesel or gas. It can even be free if you have solar panels on your roof at home. But the range you get per ‘tank’ can be somewhat shorter with an EV, and the time to refill is slower.

EVs cost less to maintain. There is no oil to change, no filters or spark plugs to replace or injectors to clean. Electric motors need virtually no maintenance.

With the 9kw of solar panels on our roof, we produce more power than we use for the house and cars. We have not paid anything for power for the last decade, and virtually nothing for ‘fuel’ either for the 2 years since we bought the Kona.

There is no need to ship fuel half-way around the world to put into our car. Power points are everywhere and safe to use. Although there may not be many fast charge stations yet in your local area, there are many on the major routes and more are coming. And after all, it’s only when you go for a long trip away from home that you really need fast charge stations.

EVs are more expensive up front but more efficient. Conventional motors do a great job of converting millions of little explosions into mechanical energy but, let’s face it, with all those moving parts that type of motor is not terribly efficient. And every time the brakes are used energy is wasted.

EVs produce no poisonous gases and avoid all greenhouse gas emissions. Yes, all cars currently have CO2 emissions associated with their manufacture (that needs to change too), but only EVs and hydrogen vehicles produce no CO2 or other greenhouse gases when driven.

The efficiency of electric vehicles is such that even if charged using power generated only by coal, gas or oil, they have been shown to emit less greenhouse gases than their internal-combustion-engine equivalents. Australia’s electricity is now 28 per cent sourced from renewables, and that figure will grow considerably as coal and gas is phased out. For optimal sustainability it will be good obviously if we can charge our EV’s in the middle of the day or at off peak times to balance grid supply.

Electric motors make virtually no noise. Imagine having quiet streets, suburbs undisturbed by noisy mufflers. Some may consider having no noise from the motor a disadvantage. However most EVs now have built-in pedestrian warning sounds to avoid any real issues.

Hybrids are designed to be fuel efficient rather than powerful. The Prius was a great car which literally took us anywhere we wanted to go, right across Australia, and it easily met the speed limits and more, but it could not be classed as powerful.

Plug-in electric vehicles however tend to be a different story.

EVs are generally more powerful than their conventional equivalent, especially quick off the mark and are fun to drive. Having the batteries very low and central in the car, gives them remarkable stability and cornering.

Most people now recognise the fast acceleration achieved by the Tesla models, but I was surprised to find out that our Kona is apparently also able to out-perform many high performance sports cars. Search for “Kona EV Noosa Hillclimb” on YouTube to see for yourself.

There are benefits too for Australia with the move to EVs. Our current fuel supplies are virtually all imported and we have only a few weeks supply on hand should international strife ever cut off our sources. It makes far more sense to get our transport energy from within Australia. The large batteries that cars have are also an ideal store for soaking up spare electricity from the grid when the sun is shining or the wind is blowing more than we need.

Having EVs hasn’t limited us. We’ve travelled up to Cairns and back while towing our sailing kayak with the Kona. Charging stations were mostly free of charge and easy enough to find. Accommodation sites were more than happy to let us charge overnight too.

I must admit I was never a rev-head but I have enjoyed driving the Kona, BMW and even the Volt, in comparison to the cars we have had in the past (and the Tesla S test drive was a real blast). But my biggest like is the fact that our cars are now driven by the sun. I no longer feel the guilt of added emissions for every kilometre I drive. It’s a good feeling.

2 comments on “Our Electric Vehicle Story”