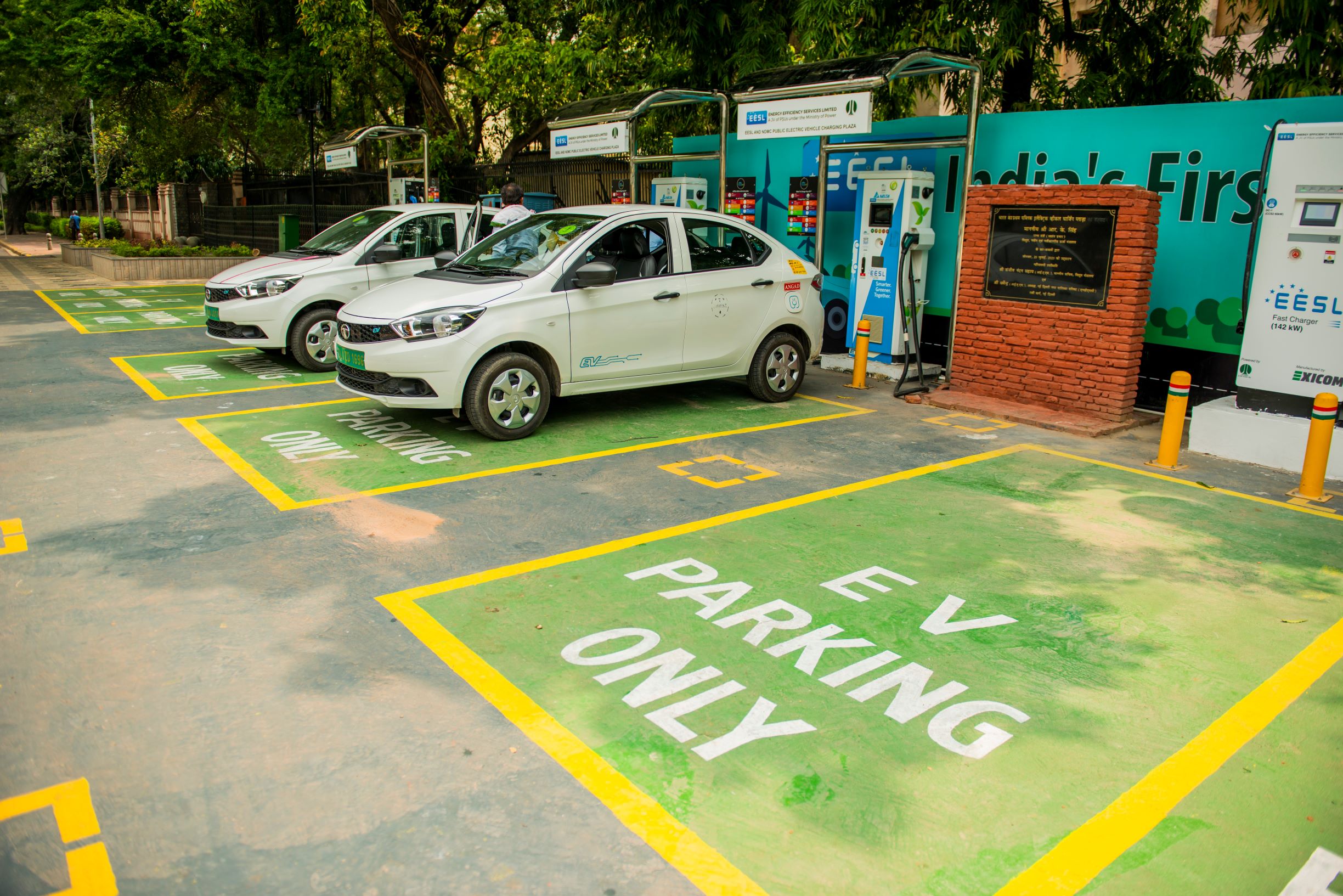 A worldwide transition away from internal combustion (IC) vehicles to electric vehicles (EV) and fuel cell vehicles (FCV) is under way. Australia will be better off in many ways from this transition but the government’s approach will determine whether we maximise the benefit or whether we miss out.

In 2019-2020 Australia spent about $22 billion on imported refined petroleum. That’s about twice the total export value of the beef industry and nearly equal to our export income from gold mining. Replacing imported energy with energy made in Australia would give us a major wealth boost. If we, as farmers say, used electric vehicles with energy generated on the farm, the money would stay on the farm.

For vehicle users, electricity is much cheaper than petrol or diesel. And EVs have a much lower moving part count so they require less maintenance.

Petroleum import dependence is not just a major cost. It is a major risk. The imports come from politically unstable regions through seas that are increasingly contested. In April 2021, Australia notionally had 68 days worth of crude oil to hand, according to the International Energy Agency. This capacity includes the recent government purchase of about five days’ worth of supply from the USA – now stored in Texas – and crude oil on ships or in refineries in Asia.

It would be unwise to count on this overseas oil as being available to Australia in a crisis. Even if crude oil gets here, Australia has limited refining capacity. Australia’s refineries are small and uneconomic. Twenty years ago we had eight refineries. Since then six have closed and the remaining two are at risk of closure.

The upshot is that Australia has only 30 days of petrol and jet fuel and 20 days of diesel to deliver food to people in the event of a disruption.

Petroleum is not the only risk. Currently, IC vehicles are made by the ‘A’ team on longer production runs than EVs or FCVs. So they are cheaper. But this will change and experience in other technology areas shows that the relative price change can happen very quickly.

Ford, GM, Mazda, Mitsubishi, Volkswagen and Toyota are all planning to phase out ICs. The USA and Europe have aggressive plans to phase out IC vehicles sales. We risk being unprepared and forced to buy expensive legacy vehicles made by the ‘B’ team.

Fuel cell vehicles (FCVs) are an alternative to batteries. An FCV has a hydrogen tank, a fuel cell to get energy from the hydrogen, and an electric motor and controller. The worldwide FCV industry is expected to grow by over 11 per cent per annum over the next 5 years with the strongest growth in Korea, China and Japan.

Technology to make bulk hydrogen from seawater using solar power is in its infancy but will develop rapidly due to worldwide demand for low emissions energy. Australia, with its abundant solar energy, ready access to seawater and plenty of space to build production plants, could be the best placed country in the world to make hydrogen.

Australia has a fledgling EV and FCV industry. H2X is planning to manufacture FCV tractors and cars in Wollongong. Ace and Uniti are planning electric van and car manufacture in Adelaide. Nexport is setting up an electric bus manufacturing facility in Moss Vale. FonzMoto and Savic are advertising Australian-made electric motorbikes. The world vehicle industry is being disrupted and we will never have a better chance to get into the market.

In Australia, there are over 700 deaths per annum caused by particulates, ozone and nitric oxide emitted by IC vehicles. Traffic noise has been shown to affect children’s learning ability and increase the rate of heart attack.

The transition away from IC vehicles should be done in a smart way, picking the lowest hanging fruit first. Sure, if you want to tow your boat across the Nullarbor you might need an IC vehicle for a while. But most vehicle trips are short hauls to work and to the shops. Cars at the office or shopping centre could charge while the car is parked. Mining companies could charge up their vehicles at the mine. Early morning delivery vans could charge once they get back to the depot.

Transitioning away from IC vehicles means that Australia could become a leading world supplier of hydrogen, a leading purveyor of recycling technology, a leading battery manufacturer and a vehicle manufacturer. It could be a more secure, wealthier and healthier country.

Rowan Huxtable is an electrical engineer working in heavy industry and industrial automation. He was a founding member of Wollongong Climate Action Network.