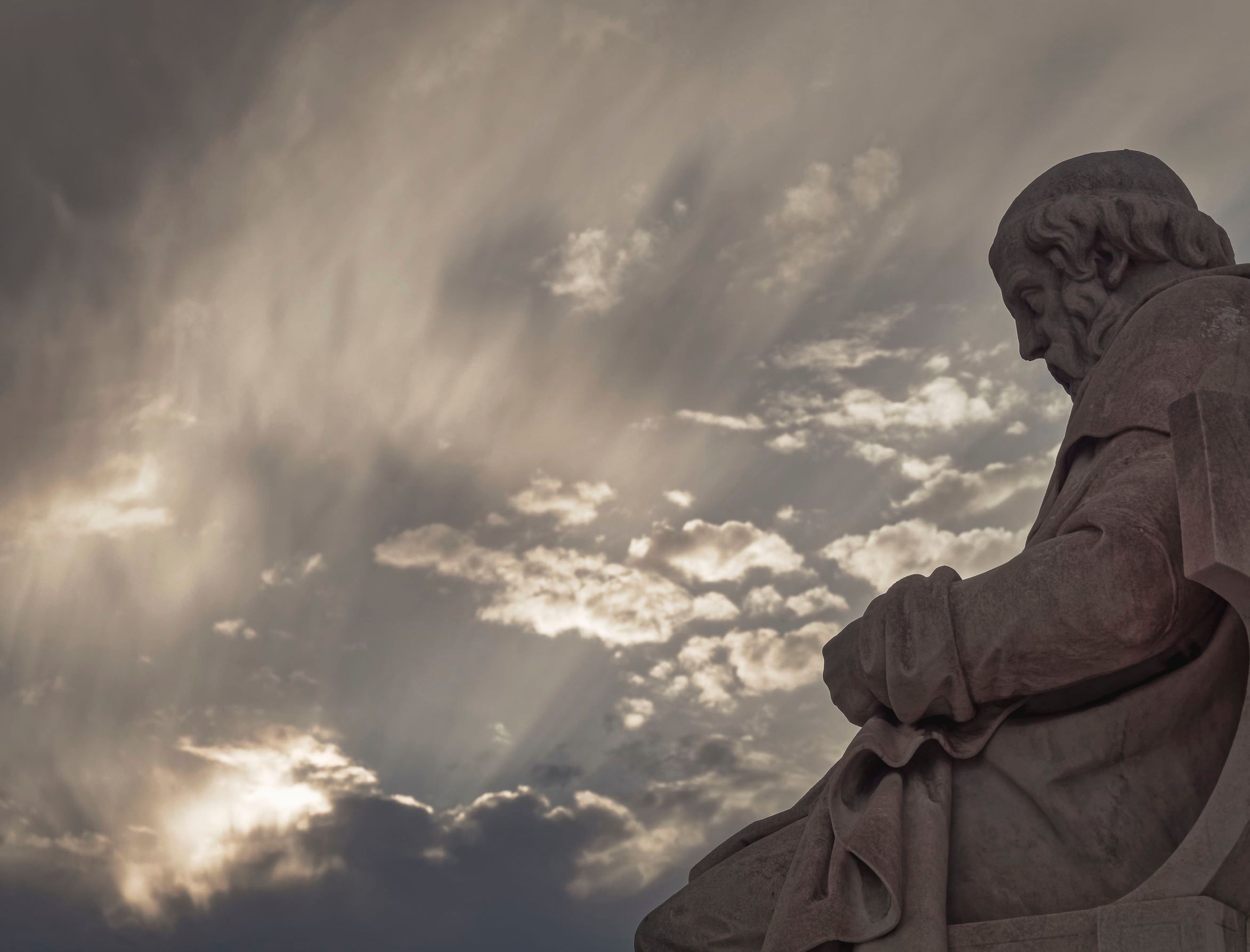 Ever wonder why other people do things? Like protest about Covid lockdowns or behave corruptly when no one is watching. Ever wonder why you do the things you do? Like protest about forests and biodiversity and climate change. Others have wondered as well. Not just about your actions but human actions in general. This short piece considers some of the factors that motivate human decisions, human actions and changes in those actions. It asks the question: what drives us?

A whirlwind tour of some of the thinking about what motivates us as humans reveals contradictions and disagreement; there is no simple or single answer. It’s worth each of us asking ourselves what drives us, because everything we do is influenced by what we believe to be the answer, whether we articulate it or not.

Socrates said we pursue self-knowledge and we act to avoid self-harm. Epicurus also spoke of avoiding pain, because he argued that denying bodily pleasures or anything that causes pain is happiness. Freud disagreed - we are moved by a joint will to pleasure and a drive towards self-destruction. An uninterrupted pursuit of pleasure can be self-destructive. Perhaps self-destruction is a part of finding a new balance?

Many see life as the pursuit of happiness. Whatever that means. Montesquieu reminds us that…”If we only wanted to be happy, it would be easy; but we want to be happier than other people, and that is almost always difficult, since we think them happier than they are.” Psychologists tell us that much modern depression results from people comparing themselves to others who are better off.

Plato has us chasing our perfect other half. In Symposium, his character, Aristophanes, speaks of the punishment of Zeus on man:  in myth, humans had two heads and four legs, but their pride drove the Thunder God to sunder them in two, thus leaving each half desperately yearning for the original, complete state.

Schopenhauer believed everything to be driven by a primordial will to live, while Nietzsche argued the primary urge was a will to power – understood as personal growth, self-overcoming and self-perfection. This will to power includes control over oneself and one’s own life; it is about reclaiming independence and our own expression whilst struggling away from the ‘slave mentality’ of Christianity, democracy and false compassion. Adler’s will to power says individuals strive for superiority and domination and (where necessary) an escape from feelings of insecurity and inferiority.

After the death of his daughter, Gaugin disappeared to the tropics to try to find what he called the ‘savage’ – humanity in the raw, the elusive essence of our kind. He created a work called Where do we come from? What are we? Where are we going? While he certainly lived out the pursuit of sensual pleasure, Gaugin was driven by a deeper need to know, to understand.

Whitehead said we are simply driven to live, to live well, to live better.

Also on meaning, Alan Watts said people want God himself: they want to be filled with his creative life and power; they want to enjoy a conscious experience of being at one with Reality, so that their otherwise meaningless, ephemeral lives can acquire an eternal significance. Phew!

One of my favourite philosophers, Bertrand Russell, said men are dominated … by a threefold desire: firstly they desire an activity which calls fully into play the faculties in which they feel that they excel; secondly, the sense of successfully overcoming resistance; thirdly, the respect of others on account of their success.

Action, achievement, acknowledgement. Another favourite and a beautiful writer, Arthur Koestler, said we are motivated to make the most of what we've got.

Some say we seek expansion of self, wealth, experience, understanding and control; others say we seek out stimulation – mental, emotional, physical. Some suggest the key driver is comfort. Others say it is the need to fulfil our innate urge to creativity.

Many believe we are driven by competing forces. For example, Russell, Capra and Koestler argue that we are continuously pushed and pulled by our desire to be both in community (an integration tendency) and self-assertive. Russell said people need “a unifying or integration, first of our individual lives, then in the life of the community and of the world, without sacrifice of individuality”. Humans struggle under these simultaneously competing if not contradictory forces and drivers.  I wonder if this is also a drive to be recognized:  I’m here, I’m here, I’m here – the source for and product of much graffiti? The FB and selfie phenomena are perhaps testament to the desire for recognition. Maybe, too, there is a drive to be connected to something bigger, something more meaningful than a single existence?  (The trick, here, is to realise that we are already connected to something bigger, deeper and longer than the self!)

In an attempt to distil for myself some understanding of what – at our core – drives us, these words emerged:  I believe we are fundamentally driven to make things better for our selves. Simple. Perhaps too simple. Some friends laughed; one mocked this eutopia gene.

In what might seem paltry defence of the simplicity (you might be thinking ‘banality’) of my statement, I suggest this:  What matters most in my statement is the last word. What matters is how narrowly or broadly we conceive of the self. The extent of this conception then shapes what things and better mean. Our conception of the self also determines the actions in the make part of the equation.

How we define our ‘self’ influences whether we seek or eschew comfort, stability, security, simplicity, certainty. Determines if we submit or become subversive. Helps us decide if there is victory or integration in battles between head & heart, present & past, body & mind, memory & expectation, pain & pleasure, win & loss, do & don’t, will & won’t, care & cruelty, now & later…

I believe the work we do in education and environmental campaigning needs to invite people to consider how they conceive of themselves.

Dostoevsky warns: Don’t let us forget that the causes of human behaviour are usually immeasurably more complex than our subsequent explanations of them. Carlyle laughs: A person usually has two reasons for doing something: a good reason and the real reason. Both nag in the back of my mind as I offer my distillation of what moves us: I believe we are fundamentally driven to make things better for ourselves.

May I ask…what drives you?