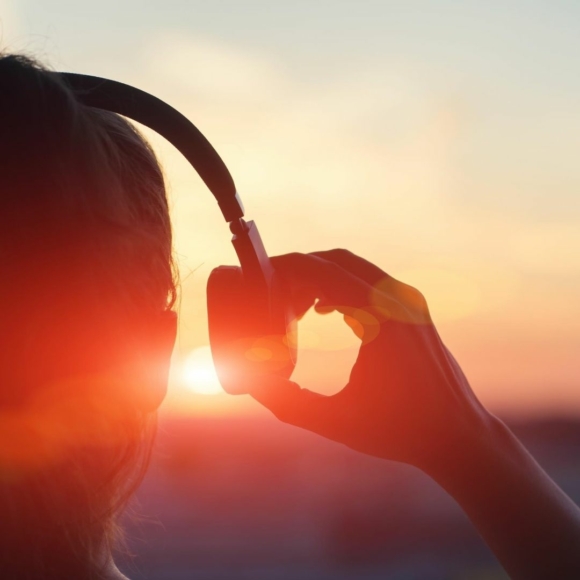 Community Radio - A Guiding Light During a Year in Crisis

Community radio is nothing new. It’s been around for years. But its importance has arguably never been felt so keenly as it has this year.

From bushfires to floods to a global pandemic, community radio has shone out as the guiding light for many small communities up and down the country.

It’s innate ‘local-ness’ and ability to connect quickly and efficiently when needed, disseminating life or death information, such as was the case with last summer’s deadly bushfires, is what makes it such an important medium today.

When COVID-19 first hit earlier this year, communities were tested on a whole other level. Pulled apart by physical space and with a drain not just on society and the economy, but on the mental health of its residents.

The 2019 National Listener Survey commissioned by Community Broadcasting Association of Australia showed that throughout non-metro NSW, 30 per cent of people aged 15 plus (2,219,000 people) listen to community radio. They listen mainly to hear local information and diverse specialist programs not heard anywhere else. They listen because they hear local voices telling local stories and playing local music.

These concerns and insights gave birth to a brand new digital radio service on the South Coast of NSW in June 2020, Kiama Community Radio.

KCR was launched in a bid to reconnect the local community at a time when many were feeling disconnected and isolated at home. The new service is the first of its kind dedicated to communities in the Kiama area from Minnamurra in the north to Gerroa in the south and Jamberoo in the west.

Initially launched as a weekly one-hour-long show and now broadcasting five episodes a week via the website and podcast platforms, KCR has become one of just two voices left in the area due to the recent closure of one of the local newspapers.

The station was founded not just to reconnect the local community, but also to give struggling local artists a new platform to connect with their audiences, businesses an alternative way to connect with customers and community groups and services to talk about what they’re doing.

Now in its sixth month of broadcasting, KCR has grown to feature dozens of members of the local community, and its episodes have been downloaded over 3,000 times.

People from all corners of the community have been featured, from local writers in lockdown to musicians facing months without a live gig to a preschool teacher trying to find a new school location following a flood. Some of the most popular episodes to date have been from a three-part mental health special, put together with community leaders in mental health following a rise in mental health needs and suicides in the local area.

As with many community radio stations, KCR is a not-for-profit run by volunteers and as such has brought together a wide range of members from across the area from all walks of life who otherwise may never have met.

Many who lost their jobs due to COVID have found a new purpose, new colleagues and new friends as a result. Some have learnt new skills for the first time in years and have gone from architects and artists to producers, editors and broadcasters.

Despite the myth, community radio isn’t just for the older generation, with many younger faces joining the ranks to give their energetic input into the station and make sure that everyone has their voice heard.

Who knows what the next few months and years will bring? We can only hope that this small gesture to connect and give back to our community will continue to bring much-needed joy and support after life returns to ‘normal’, whenever that might be and whatever that may mean.

Kiama Community Radio welcomes new members and volunteers and invites you to take a look at its website and social media page.