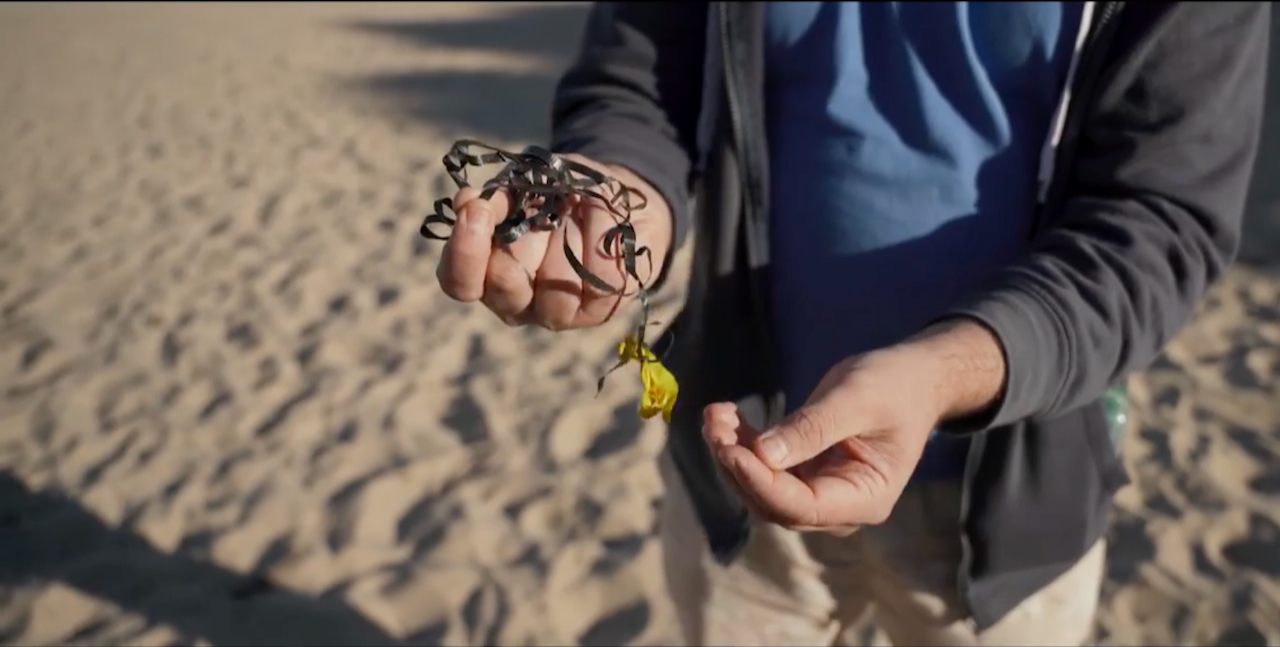 It has been two long decades and the battle to have helium balloons and their releases banned is far from over. Calls by No Balloon Release Australia for the Federal, State and Territory Governments to unite on a national ban has so far fallen on deaf ears.

Karen Joynes, spokesperson for No Balloon Release Australia, believes the impact of balloons on the environment and wildlife is now incontrovertible. “We need a unified, national approach,” she said, “because balloons blow across local and state boundaries.”

Balloons are known to kill seabirds, turtles and fish as well as land animals. Helium balloons burst at high altitude, most rising to around 8,500 metres. They expand in the colder and thinner air, becoming brittle and shattering into spaghetti-like pieces that then sink back to earth looking very similar to jellyfish.

Those that don’t fly high enough to burst drift across hundreds of kilometres landing back on land or in the sea. Balloons accumulate with other marine debris in predictable areas at the mercy of predominant winds and ocean currents.

The balloon-jellyfish are mistaken as food and ingested, blocking the intestinal tract. The creature then dies of starvation. They can also die after choking on the clips or becoming entangled in the ribbons, preventing them from flying or feeding.

While the number of balloons may be relatively low in marine debris litter collections, their impact on wildlife is disproportionately large.

Since No Balloon Release Australia was formed in 2016 to promote a petition calling for a national approach, many of the state and territories now say releasing balloons is banned under their Litter Acts, as ‘allowing items to blow’ is recognised as littering.

However, Ms Joynes said even in areas where balloon releases are specifically banned such as Queensland, releases still occur.

In NSW up to 19 balloons are allowed to be released at or about the same time but they must not have clips or ribbons attached.

The NSW law came about as a hard-won compromise between Australian Seabird Rescue and the balloon industry back in the 1990s. Since then many individuals and groups have campaigned for a total ban.

“The NSW law allowing up to 19 balloons to be released is anachronistic but even it has been breached many times, especially over the past year during COVID, with reports of hundreds of balloons being released at memorials, including at Wollongong, Forster and the Central Coast.”

“The people responsible for these releases have never been fined as most releases occur after tragic circumstances and local councils are not willing to pursue grieving family and friends”, added Ms Joynes.

In 2016, when she realised there was national concern about balloon releases, Ms Joynes joined forces with two other women, Lisa Jane Hills in Western Australia and Amy Motherwell in Victoria. They made a formal paper petition to the House of Representatives asking for a national ban on the release of balloons and the use of helium to inflate balloons.

Ms Joynes says, “The Federal Government response was less than adequate and, since then, No Balloon Release Australia has promoted other petitions, none of which have resulted in meaningful action”.

No Balloon Release Australia sees the key to stopping balloon releases as restricting access to helium for inflating balloons, stopping releases at their source.

Helium is a valuable and non-renewable gas extracted from the Earth’s crust and is vital to many medical and scientific applications, such as cooling magnets in MRI machines. Helium is needlessly wasted simply to inflate party, promotional or ceremonial balloons.

Most of the illegal releases have occurred when people bought helium balloon kits or helium-filled balloons at their local discount or chain store, where there is no education about the impact of balloons on the environment and wildlife.

Scientists and wildlife carers have been calling for action on balloons for decades. There is no excuse for inaction with awareness about the impact plastics are having on marine wildlife.

Recent research has shown that even latex balloons do not biodegrade with many chemicals added for longevity, colour and strength. Latex behaves like plastic in the marine environment where animals such as turtles, shearwaters, petrels and albatrosses mistake the balloon for food. Mylar balloons are plastic and just break up into smaller and smaller microplastics.

Governments now recognise that action is needed, noting the 2018 threat abatement plan for the impacts of marine debris on the vertebrate wildlife of Australia’s coasts and oceans and action on single-use plastic pollution. Yet there is still no meaningful action.

Through the Pro Environment Balloon Alliance, the balloon industry also lobbies for a ban on balloon releases, so there is no reason not to have a national approach.

“To ensure balloons are not released, we also need national restrictions on the sale and use of helium to prevent balloon releases at their source”, concluded Ms Joynes.

Going without helium-filled balloons is one small step we can all take to protect wildlife and reduce the impact of human activity on the natural environment. There are plenty of non-harmful ways to commemorate those important occasions. And most are far more heart-filled, meaningful and creative than a latex product you buy in a shop.

No Balloon Release Australia has a current petition which can be viewed and signed here. The group is considering their next actions.

There is plenty of information on the dangers of helium balloons; if you want to know more here are a few places to start: Rubber Jellyfish, Tangaroa Blue, Balloons Blow and Clean Up Australia.