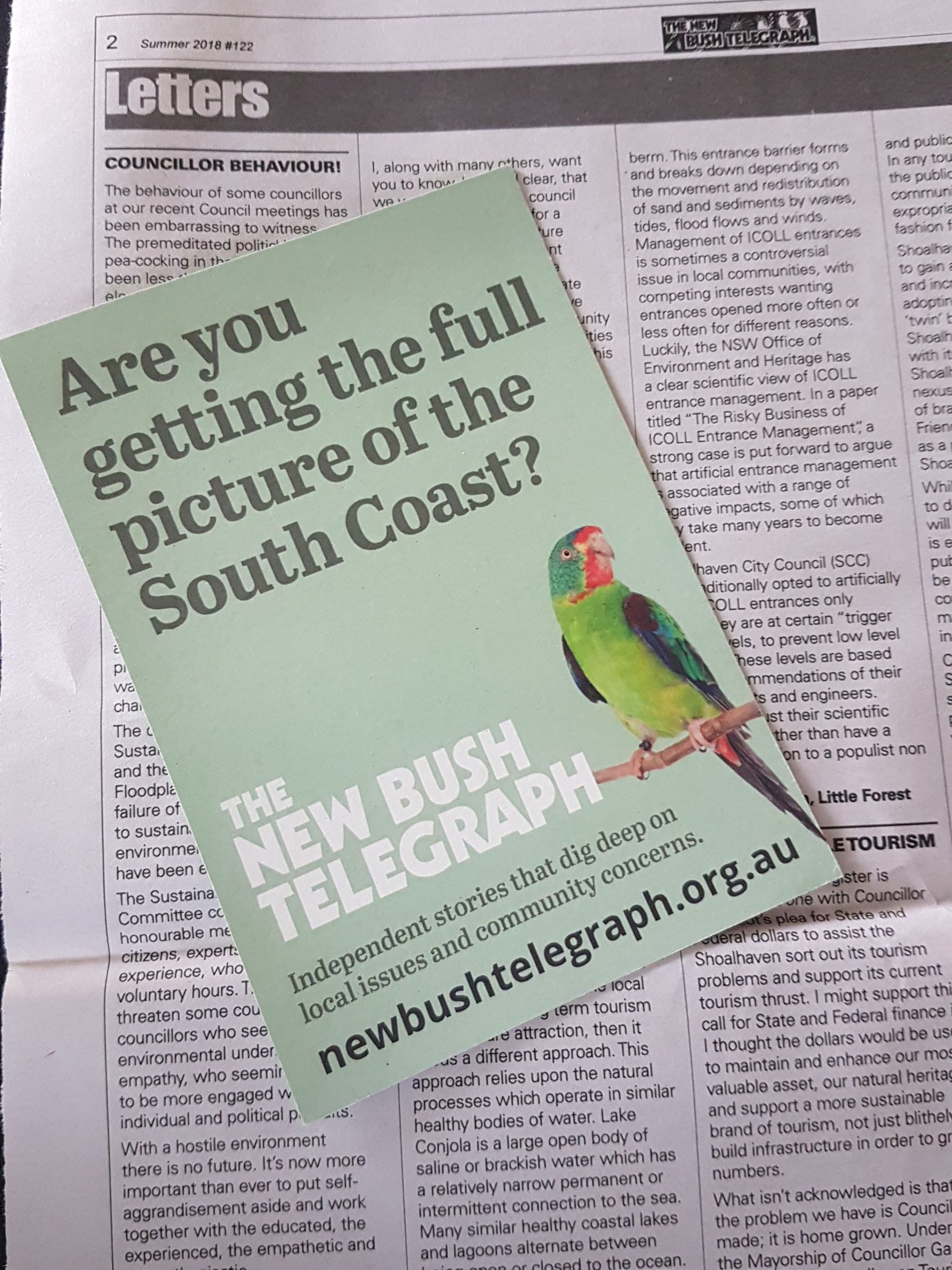 Behind the "shadows", Morrison played "Trump's" over his colleagues.  A one-man band hooked on greed for all his mighty power.

Deliberate deception by secrecy, lies and distrust in his Ministry.  He created, for himself, five shadow ministries of the most important port folios.

He worked beside all his Ministry and NEVER said a word, he kept his "big secret" to himself.  Who says there is no corruption in politics?

This is a man who says "don't trust Politicians, or Governments, only trust God!".  Does he think he is God?  A man who says he doesn't lie.  A man who won preselection by deception and lies to enter Parliament for the first time.  A man who wears smugness on his face as if to say "I know things that you don't know".  Well, he sure did.

Karen Andrews, his colleague, has called for him to resign.  She is right, he must, and do so immediately.  Apologising is not good enough.  Corruption is unacceptable.

John Howard says Morrison shouldn't resign because a by election would be bad for the Liberal's.

This is not about The Liberal's Mr Howard, it's about the truth and our democracy.