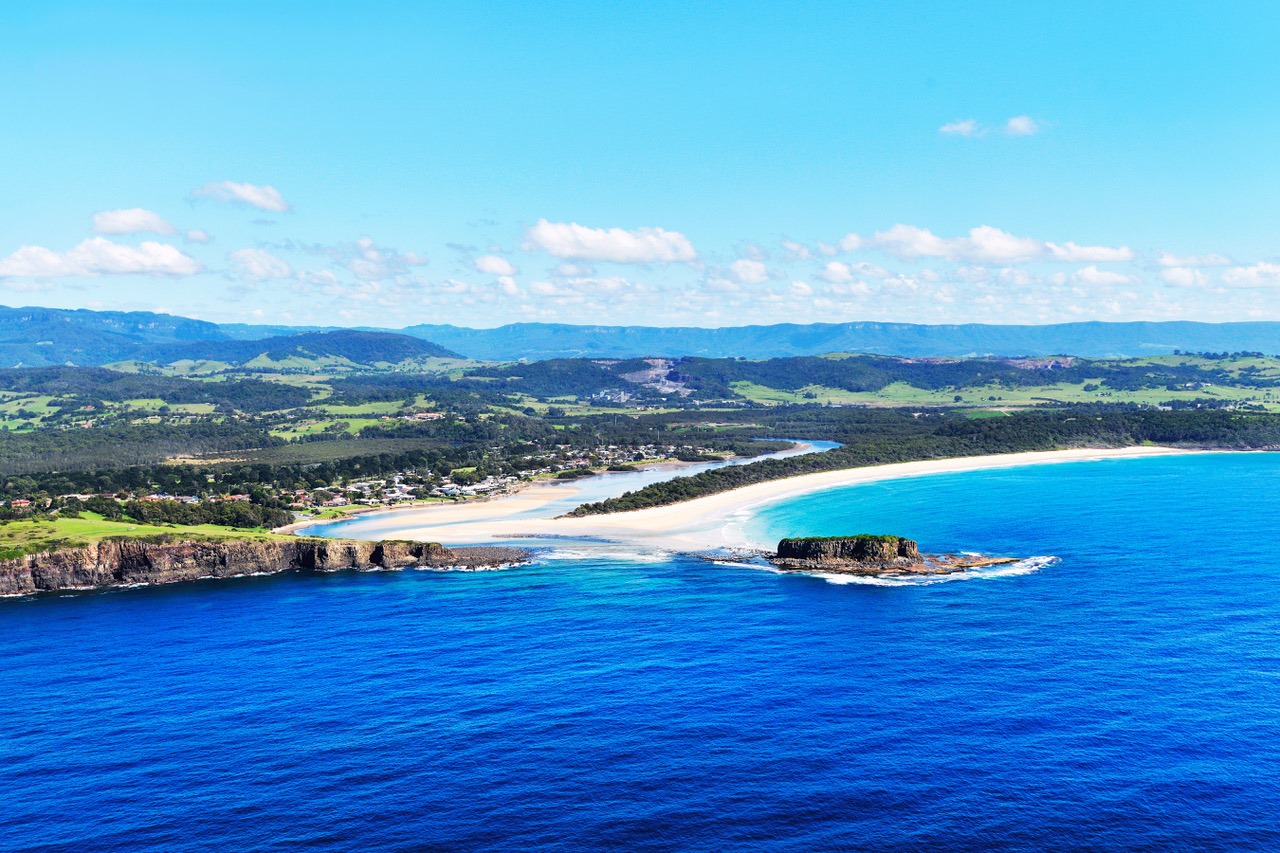 Traditional custodians are not finished with the fight to stop the Boral Dunmore sand mine along the Minnamurra River. Many thought the fight was over after the Independent Planning Commission (IPC) gave it the go ahead, but Aboriginal people who have historical connections with this land, are not giving up.

Dr. Brendan Corrigan has been appointed by Minister Ley to report on an application to protect heritage values under Section 10 of the Aboriginal and Torres Strait Islander Heritage Protection Act 1984. He will be reporting on whether the Aboriginal heritage values in this recently approved sand mine warrant federal protection.

In submissions to the inquiry our small environment group questioned the lack of due diligence in the Department of Planning and Environment heritage advice to the IPC that underpinned this approval. Traditional custodians presented further evidence of the rich heritage values and their cultural connections to the land in the hope that these values will be protected.

There is developing evidence the proposed mine is located on a major Aboriginal occupation site, which makes sense considering the Minnamurra is the largest river in the Illawarra and the river flats would have provided extensive food and other resources.

The original archaeological assessment report revealed evidence of large numbers of artifacts indicating prolonged Aboriginal occupation. The Woronora Plateau Gundangara Elders Council responded to this finding, commenting the intactness and distribution of artefacts clearly show that occupation and activities at this site occurred during a prolonged period of time and on a repeated basis and it has a high potential of containing burials.

This should have signalled red flags that warranted further investigation by the Department to determine the extent and intensity of habitation, and this didn’t happen.

Sadly, after the IPC approved the mine, the Aboriginal custodians refused to continue to work in the salvage of artifacts in preliminary excavations at the site because of the significance and number of artifacts coming to light.

An even more sensitive heritage matter that wasn’t seriously considered is the location of the mine in the area of the historic Minnamurra Massacre of 1818.

Her map provides enough information to at least inform a cautious approach when considering where the massacre may have taken place. Notwithstanding this and without any supporting evidence the Department rather carelessly advised the IPC that the massacre occurred in the broad area but was unlikely to have occurred in the mine area.

When considering heritage, it’s also important to acknowledge local Aboriginal sensitivity about this massacre. I doubt decision makers would have known that a number of traditional owners trace their heritage to the victims of the massacre and feel very sad and anxious about the prospect of the area being desecrated. They trace their ancestry back to William Walker who was buried in a traditional ceremony along the river in 1895. They hold a story that William Walker, who was a small boy at the time, was wounded and escaped the massacre. This story corresponds to historic accounts that a small boy was wounded during the massacre.

It’s also important to place the timeframe of the massacre in its historical context when considering heritage value. It occurred 48 years after Cook sailed up the south coast, 30 years after the first settlement in Sydney and before Jamberoo and Kiama were established. So, it is one of the earliest recorded massacres that occurred in the period of the colonial frontier wars.

Historical accounts reveal that the men who carried out the massacre were unusually armed with muskets, cutlasses and pikes and intent on recovering guns ostensibly lent to the Aboriginal victims.

Given these circumstances and timeframe, this area could legitimately be identified as a colonial frontier war site, which has well documented stories of murder and injustice associated with it. Just imagine a first or second world war historical site with such personal and historical associations being desecrated with a mine.

In terms of ‘truth telling’ the massacre story has another important dimension. Historical records clearly demonstrate the link between this massacre and the dispossession of the Wodi Wodi people from their land. Records tell us that superintendent of police D’Arcy Wentworth, the magistrate who exonerated the men who carried it out, was awarded 5000 hectares of Wodi Wodi land three years later.

This history of dispossession belongs to this massacre site and should be considered as part of its heritage.

Dr. Corrigan is due to present his report to the minister soon and, like so many reports it’s possible that we may never see its contents. It may even be a Labor minister who ultimately determines if the heritage values of the site warrant protection.

Howard H Jones is the secretary of the Gerroa Environmental Protection Society.