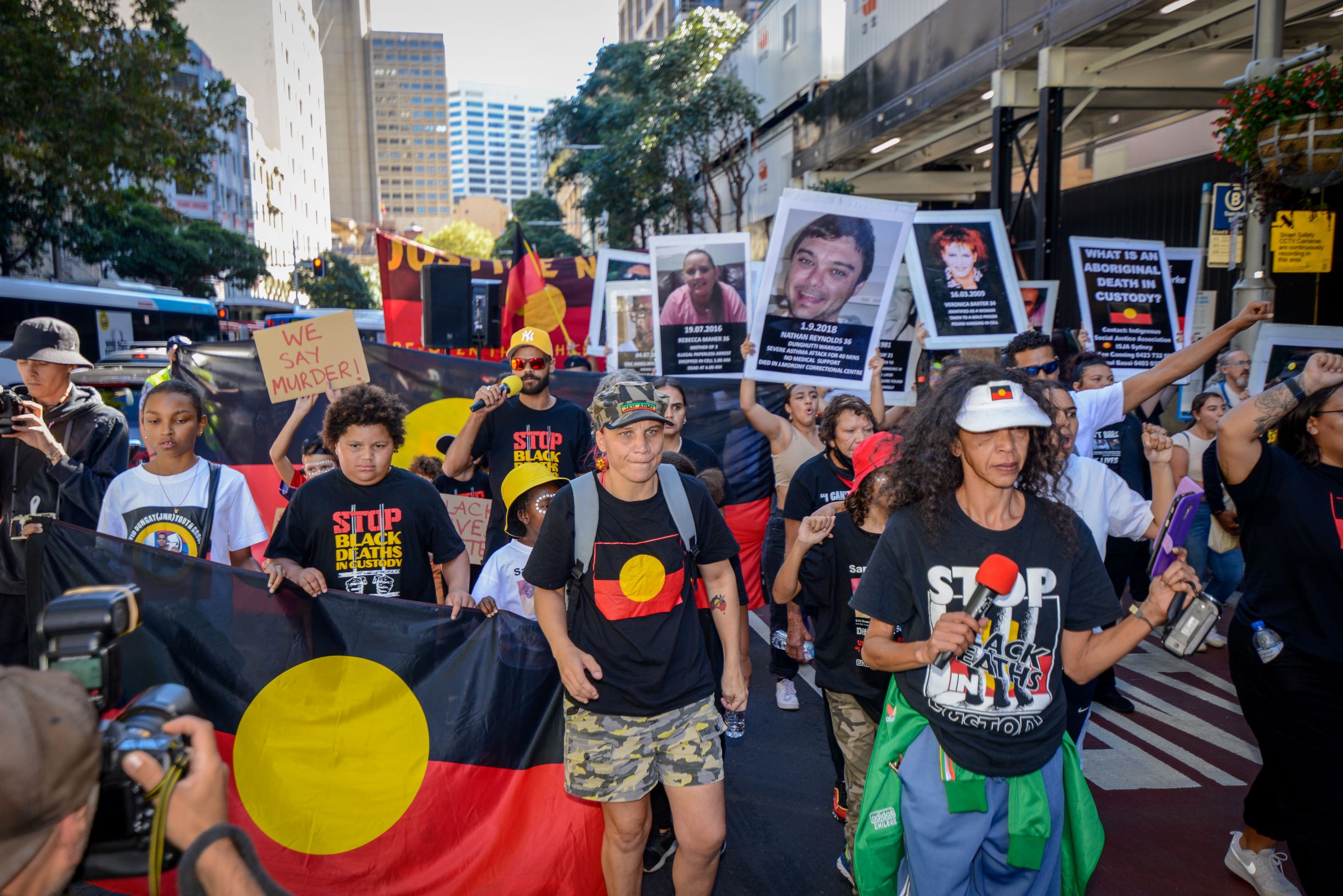 30 Years too Late, Non-Violent Ingredients are Essential in Eliminating Aboriginal Deaths in Custody and Over Representation in Prisons

The 30th anniversary of the Royal Commission into Aboriginal Deaths in Custody was met with diverse commentators expressing regret and even anger that more than 300 recommendations from that Commission have had little effect.

Regret is expressed because the situation is worse now than in 1991. Compared to non-Aboriginal people, Aboriginal citizens are locked up in far greater numbers. In the last 30 years, over 470 Aboriginal people have died in custody.

All sorts of worthy recommendations are made to address the problem, from repeating primitive bail laws to abolishing prison sentences for minor offences, from ending any use of solitary confinement, to raising the archaic age of criminal responsibility from ten to 14.

Other suggestions include measures to protect Aboriginal and Torres Strait Islander women from male violence and take Commission recommendations seriously by returning responsibility for administering justice to Aboriginal leaders.

Worthy though they are, once you scan the commentators’ reactions, the impression persists that a major issue is missed. It is as though someone visits a doctor who asks nothing about how culture and lifestyle - eating and drinking habits, job opportunities, education, income, housing and family arrangements have anything to do with mental and physical health.

It is as though, in the United States, a few modest reforms, such as background checks for gun owners, will somehow end the gun slaughter. In both examples, the doctor visit and the US fascination with an absurd notion of freedom - the right to carry arms - the main issue – disinterest in a non-violent culture – is missed.

Back to the question of Aboriginal deaths in custody where the widespread violence and racism inherent in Australian society is easily overlooked. To address that violence, emphasis must be placed on the philosophy, language and practice of non-violence. This is a goal, a remedy and an exciting prospect.

In common with other countries where First Nations peoples have limited life chances, a language for humanity is the way to envision justice in a post-Covid world. That language must concern non-violence.

Social and economic policies that ensure all citizens’ human rights are an expression of non-violence, as is the task of encouraging men to treat women in life-enhancing, non-destructive ways.

Treating ten-year-old children as criminals is as violent as apparent taken-for-granted use of solitary confinement to punish certain prisoners. Dialogue, which usually means pausing to scratch heads and re-frame even intractable problems, is the non-violent response to policies that often look like the First Fleet has only just landed.

That last comment may sound facetious, but it refers to a lazy, expensive, violent fascination with prisons and imprisonment. Expressing enthusiasm for the non-violent alternatives in all walks of life has not been explicit in commentary about ways to cease Aboriginal deaths in custody.

The inspiring advocate of non-violence Mahatma Gandhi taught that non-violence (the spirit of Ahimsa in Sanskrit) was not simply a way of living but a law for life.

The Gandhi prescription can become the most constructive, most healing way to mark the anniversary of the 1991 Royal Commission. What an exciting, creative, life-enhancing prospect.