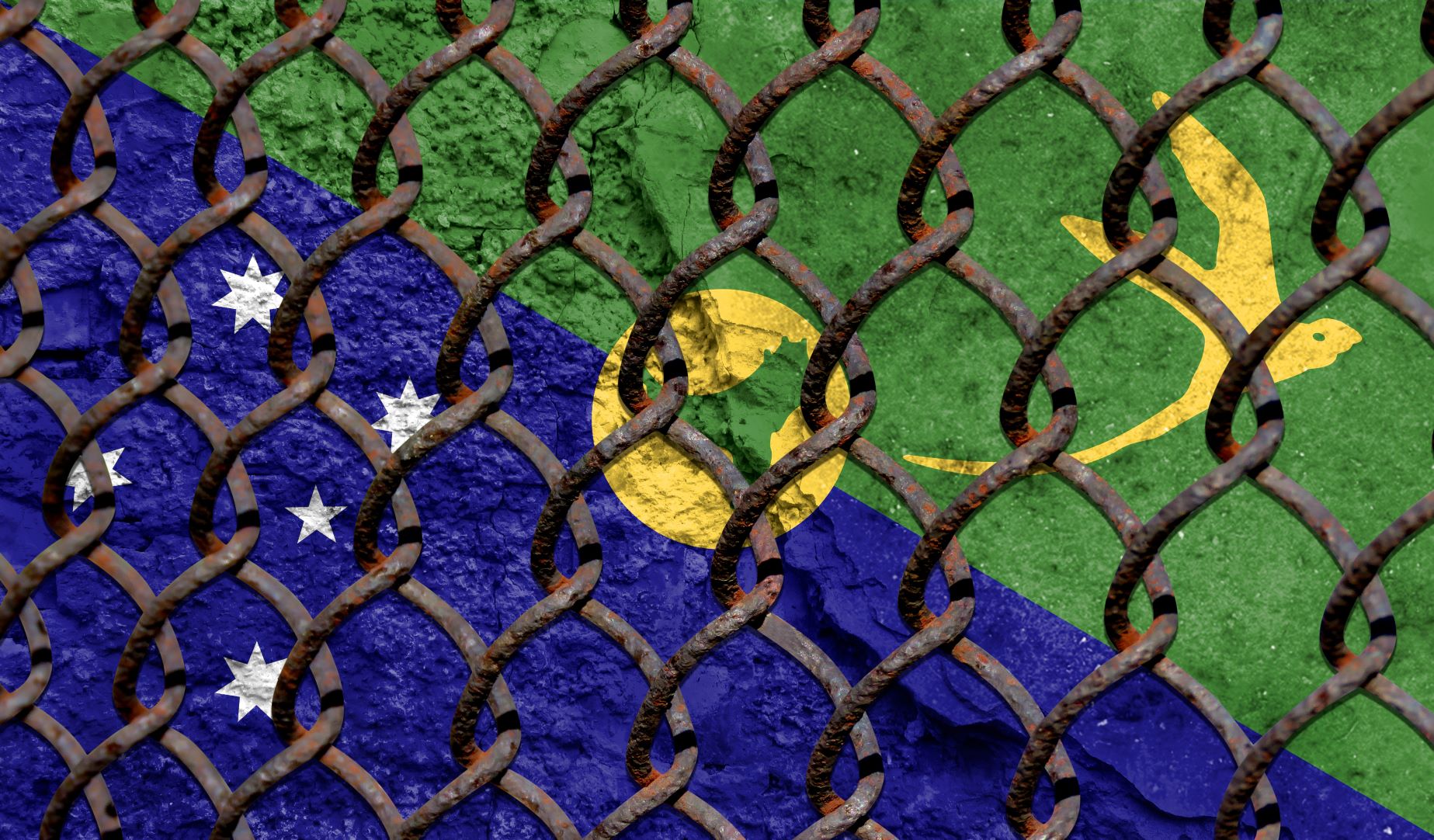 Scores of Medevac Refugees Have Been Released from Detention. Their Freedom, Though, Remains Tenuous

By Sara Dehm and Claire Loughnan

Over 100 refugees have been abruptly and quietly released from immigration detention in Melbourne, Brisbane and Darwin hotels since early 2021. These releases are welcome and long overdue, following a sustained public campaign for their freedom.

But their newly gained freedom remains conditional and their futures uncertain. What’s more, many other refugees who were also transferred to Australia from offshore detention for medical treatment have yet to be released.

This raises serious concerns for the ongoing welfare of the refugees — those now in the community and those still in detention.

It also raises questions about the arbitrary, non-transparent and even cruel nature of ministerial decision-making when it comes to who is released and who isn’t.

Why release these refugees now?

To date, the Department of Home Affairs has not provided any official rationale for the timing of these releases. Nor have they outlined any criteria or policy explaining the decisions to grant some refugees temporary visas to live in the Australian community and not others.

By our estimation, about 80 people transferred under the now-repealed medevac legislation remain in detention. But it is hard to get precise figures due to lags and gaps in government statistics and its longstanding lack of transparency.

In January, Home Affairs Minister Peter Dutton explained the initial releases as a cost-saving measure, stating it was “cheaper” for people to live in the community than in a hotel.

While this has long been true, it seems a hollow line from a government that continues to maintain a policy of offshore detention in Nauru and Papua New Guinea to the cost of over $1.2 billion per year (that’s roughly $4 million per person this financial year).

Sadly, refugees are all too used to the inconsistent and arbitrary use of power under Australia’s migration laws.

Under federal law, the minister can issue a visa to any non-citizen in immigration detention at any time. This even applies to people who have been transferred from offshore detention for medical reasons and are prohibited from applying for any visa while in Australia.

Yet, even at the peak of the COVID-19 pandemic last year, Dutton largely refused to issue temporary visas to people from immigration detention. This was despite the impossibility of social distancing and heightened risk of infection for people detained in prisons, immigration detention and hotels.

In fact, Dutton fought tooth and nail to stop the courts from ordering the release of refugees from detention. This included forcibly moving an elderly man to a Western Australian detention centre rather than release him to live with his family in Melbourne.

It is highly likely the decision to release people from hotel detention now is in response to political pressure and social mobilisation.

Refugees in hotel detention have persistently drawn attention to their incarceration through social media, community protests and with the support of high-profile advocates like former footballer Craig Foster. Some have filed lawsuits to challenge the legality of their detention.

This mobilisation has seemed to work in their favour, at least in the short term.

Release from hotel detention has brought enormous relief and joy for the refugees. It comes after more than eight years of physical confinement and legal limbo in offshore detention, and over one year in detention in Australia without visitors or even access to fresh air.

But their new reality is now complex. Their freedom is neither guaranteed, nor accompanied by the necessary financial and social support. They are living precariously.

The government has reportedly given each person up to six weeks of support, including motel accommodation and income support payments, as well as limited casework support.

When this support runs out, these men will effectively be abandoned to fend for themselves. They must either pay for government-provided accommodation or find their own private accommodation. They must also pay for any non-subsidised medical costs out of their own pockets, a difficult proposition for some people with complex medical needs.

As Kurdish writer Behrouz Boochani, who is now living in New Zealand, has commented, this neglect often leads refugees to a “point of hopelessness”, pushing them to “finally decide to return to their country of origin”.

Since their release this year, the medevac refugees have largely relied on support from private individuals (including crowdfunding) and NGOs. The government’s policy is effectively confining them to precarity, dependency and impoverishment in our community.

In response to detailed questions about the refugee release and support systems in place to assist them, a spokesperson for Home Affairs said,

Transitory persons were brought to Australia temporarily to receive medical treatment. Their temporary stay in Australia is not a pathway to settlement.

For now, the released refugees have been granted what are known as “final departure Bridging Visa Es”. These are usually granted for a six-month period and there is no guarantee they will be renewed.

This visa usually gives people work rights. But finding a job in the current economic climate, coupled with their lack of employment histories after years of detention, make this a herculean ask.

Yet, none of these are feasible long-term solutions. Most of the people have been officially recognised as refugees, so they cannot safely return to their home states. Countries like Iran also refuse to accept involuntary returns.

Lacking any other options, two refugees chose to return to Nauru last week. But those who take this path remain vulnerable due to a lack of adequate medical care and, in the case of PNG, a spiralling COVID crisis.

Given this, the temporary nature of these visas means the threat of future re-detention or deportation is an ongoing risk. This sense of uncertainty is heightened by the mandate that released refugees sign a pernicious code of behaviour.

And to date, many medevac refugees remain in detention in Australia, causing them even more distress. In the words of Refugee Voices spokesman Ahmad Hakim:

They are just seeking answers why have they been left there and others are out. They feel it is a type of torture by Home Affairs Minister Peter Dutton, to break them down more.

The pandemic offered a chance to reset Australia’s cruelty towards refugees and other temporary migrants, including through a large-scale immigration amnesty.

Releasing refugees from detention on temporary visas is a missed opportunity to give them a permanent home and stable future.