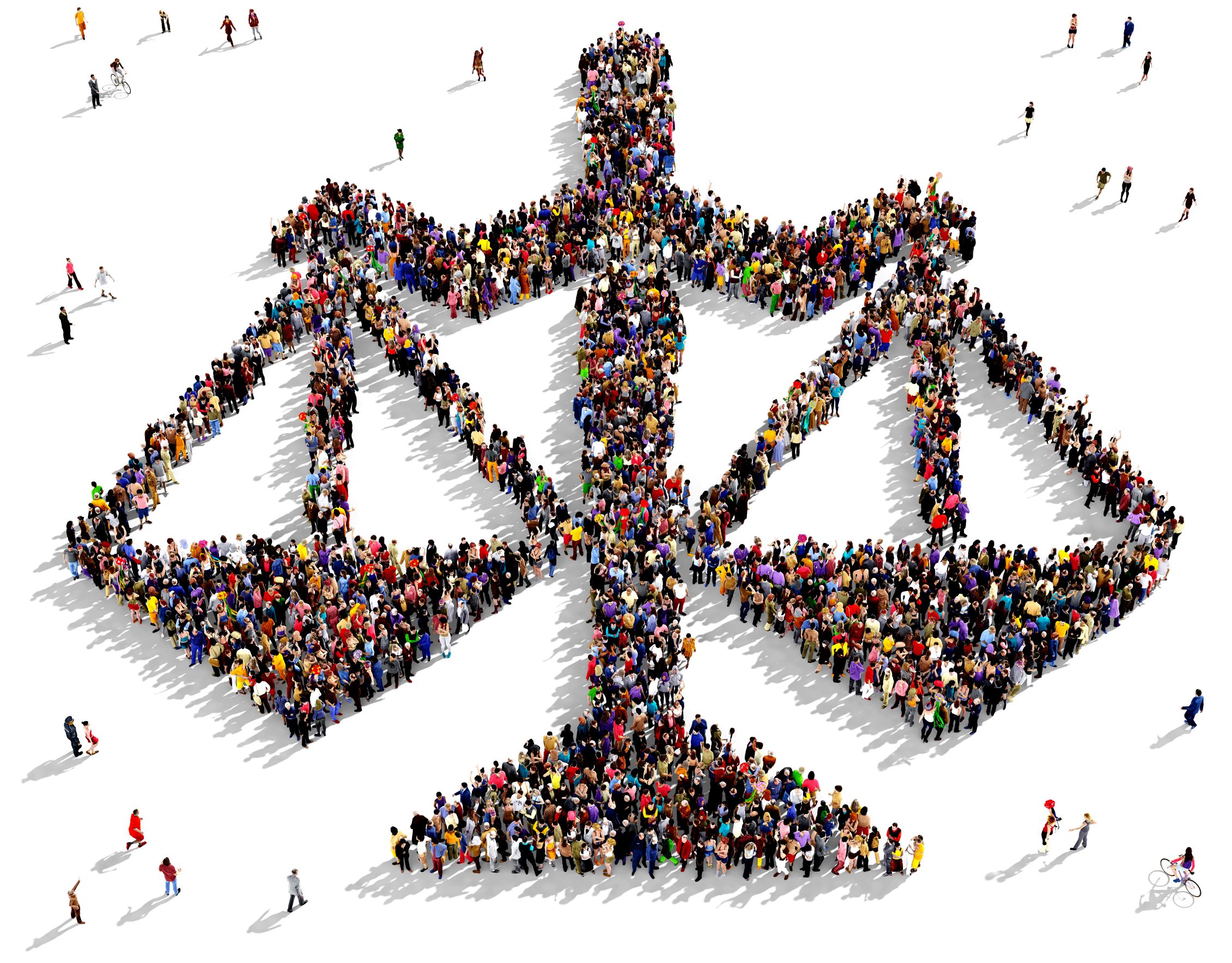 Leaders who consider their country exceptional are less likely to acknowledge any shortcomings. In light of recent criticism of Australia’s human rights record, will our leaders feel so ashamed of being labelled exceptional that they will look to implement standards of common decency considered central to a fair-go culture?

During the UN Human Rights Council’s periodic review of human rights In Geneva, 40 countries criticised Australia’s policies regarding the imprisonment of Indigenous people, the treatment of asylum seekers and the age of criminal responsibility.

On the latter issue, the Federal government uses the cop-out response that the Australia-wide policy that children as young as ten can be held criminally responsible is a matter for the states so that federal Australia can wash its hands of its out-of-date attitude.

For a country who does not like to be compared unfavourably with others, Australia could learn from nations such as Slovakia, Germany, Italy and Romania where criminal responsibility is 14. In the Czech Republic, Denmark, Finland, Norway and Sweden it is 15. Portugal sticks with 16.

An Australian fascination with punishment and locking people up remains a major obstacle to raising the age of criminal responsibility. The same barrier hinders responses to the Human Rights Council’s trenchant criticism of Australia’s record of imprisoning Aboriginal citizens. That Council reminded the world that although Indigenous Australians make up only three per cent of the population, they represent 29 per cent of the adult prison population.

Is imprisonment the only way to teach offenders a lesson – remnant hangovers of the punitive First Fleet days? As with the absurdly cruel and counter-productive rates of incarceration in the US, it is at best lazy to rely on imprisonment as the way to repeat history.

Creative, energetic policies in the administration of justice are emerging as an alternative to imprisonment. Still, a revolution is needed, not just a modest reduction in the numbers sent to prison. Punishing the vulnerable remains the lazy policy, guarantees misery and more UN criticism.

Despite books, films and an infinite number of articles about Australia’s cruelty towards asylum seekers, bipartisan Canberra refuses to respond to the UN critique of Australia’s use of offshore processing and prolonged detention of such powerless people.

A chink of light may have appeared a week ago when Immigration started releasing refugees held for months in a Melbourne hotel into the community. Yet Minister Dutton explained the release on economic grounds - that it was cheaper to release them than to pay the costs of incarceration 23 hours a day in hotels.

Incredulity at such an explanation should remind a thinking public that the case for punishing asylum seekers has always outweighed any arguments about costs. International companies have made a fortune from Australia’s outsourcing its responsibilities and imprisoning men, women and children on Manus and Nauru. Figures vary, but $400,000 per person per annum is a conservative estimate of offshore punishment costs compared with the $40,000 costs of respecting international law and allowing asylum seekers to live in the community.

While on cost-effectiveness, who justifies the 1,000 days of detention on Christmas Island of two little girls from Biloela, Konica and Tharunicaa? How to explain that in Geneva? What point is being made, unless cruelty is the yardstick, unless Morrison and Co are making that other lazy, knee jerk claim that they are discouraging people smugglers?

The ‘non-refoulment’ international convention says that countries cannot return anyone to a place where they face the risk of persecution. Who cares if a government defines its exceptionalism by insisting that its laws remain independent of international considerations? Go it alone. Damn the UN?

Harshness remains the core of Australian policy towards asylum seekers. UNHCR chief Filippo Grandi says this system has caused “extensive, avoidable suffering” yet Australian politicians have tried to gain kudos by recommending that other nations imitate the Australian model. After some consideration, European governments have rejected any idea that Australia knows best when it comes to refugee policies. Although some dismiss Australia’s cruel nonsensical protocol because of its outrageous costs, many more acknowledge asylum seekers’ human rights.

Australia sees itself as slightly exceptional in the international arena; as in the scientific, public health-based response to the Covid pandemic and, until a week ago, in our prowess at cricket. But our human rights record is at best patchy, and on the issues raised in Geneva, it’s a disgrace.

Prompt, gutsy responses to the UN criticism have to overcome the chest-beating nationalism that shouts ‘we make our own laws’. That proud, independent arrogance ‘we’ll decide who comes here and how they travel’. In a world where survival depends on internationalism, including respect for human rights treaties, Australia could show respect to the UN and assure them that the major political parties will campaign to raise the age of criminal responsibility to 15, cease the almost automatic imprisonment of Aboriginal citizens and abandon the decades-old cruelty as the centrepiece of policies towards asylum seekers.

When these policies are legislated, implemented and assigned appropriate budgets, and only then, can the self-congratulation about being exceptional be uttered. And even then, it must be spoken quietly, and with a touch of humility coupled in – with an important acknowledgement that our past record was not impressive.