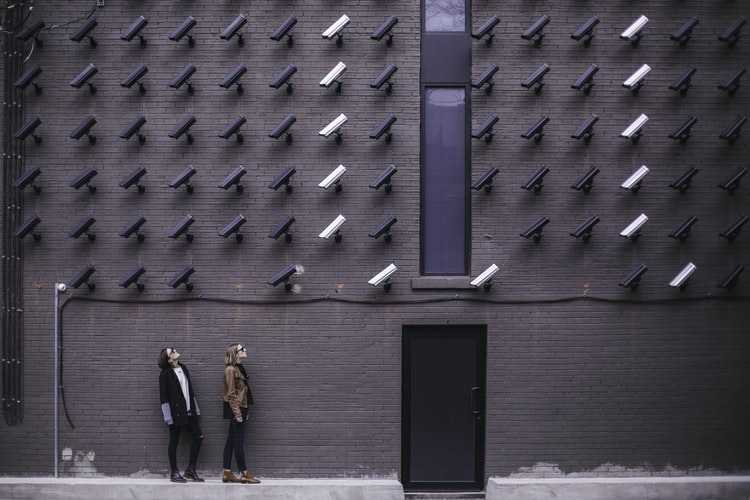 Somebody forgot to tell Peter Dutton that 1984 was a work of fiction, not a manual. His changes to Australian law inch this country one step closer to a kind of surveillance state that the Stasi officers of the German Democratic Republic could only dream of. His continued assaults on the privacy of citizens are the polar opposite of the freedoms that Australians claim to hold dear.

Moreover, the rubber-stamping of the Surveillance Bill Amendment by Anthony Albanese’s Labor Party is a betrayal of his party’s own constitution which promises to defend, “the right to privacy [and] the protection of the individual from oppression by the state” and proves that there is no real political opposition to this government.

State actors will be able to modify, add, copy or delete data from computers and other digital devices. They can now legally monitor all network information flowing to a target device and consequently to any other devices connected to it whether they are the target’s or not.

Back-doors will soon be legally required in all encrypted communications services rendering them opaque to the government and annihilating your right to privacy. It cannot be long until Dutton rolls out another quote from his copy of Despots for Dummies and tells us that if we have nothing to hide, then we have nothing to be afraid of.

Dutton claims that these far-reaching new powers are to combat the hackneyed triumvirate of terrorists, paedophiles and drug traffickers. But with virtually no oversight and a state-friendly rubber-stamp approval process via sympathetic magistrates and judges, the government is free to infringe upon the privacy of any Australian citizen they decide is a target.

The mark of an authoritarian state is one which clamps down on a free press, and the Morrison government and its attack-dog neofascist Home Affairs Minister Peter Dutton have shown they are more than happy to wield the iron fist, raiding the homes of journalists shining a light on these far-reaching new powers.

Inch by inch, amendment by amendment, the government is walking back on basic freedoms that Australians have enjoyed since federation. In the 21st century governments have the ability to snoop on the lives of their citizens to an extent that Orwell could never have imagined was possible. Under the guise of keeping us ‘safe’ they have given themselves total access to our most private thoughts.

Our civil rights rating was recently downgraded from an ‘open’ country to one where civil space has ‘narrowed’ and with no Charter of Human Rights, no federal ICAC and a weak and utterly ineffective parliamentary opposition, our freedom, privacy and democracy are in grave danger from the jackboots of neoliberalism and its agents here in Australia.