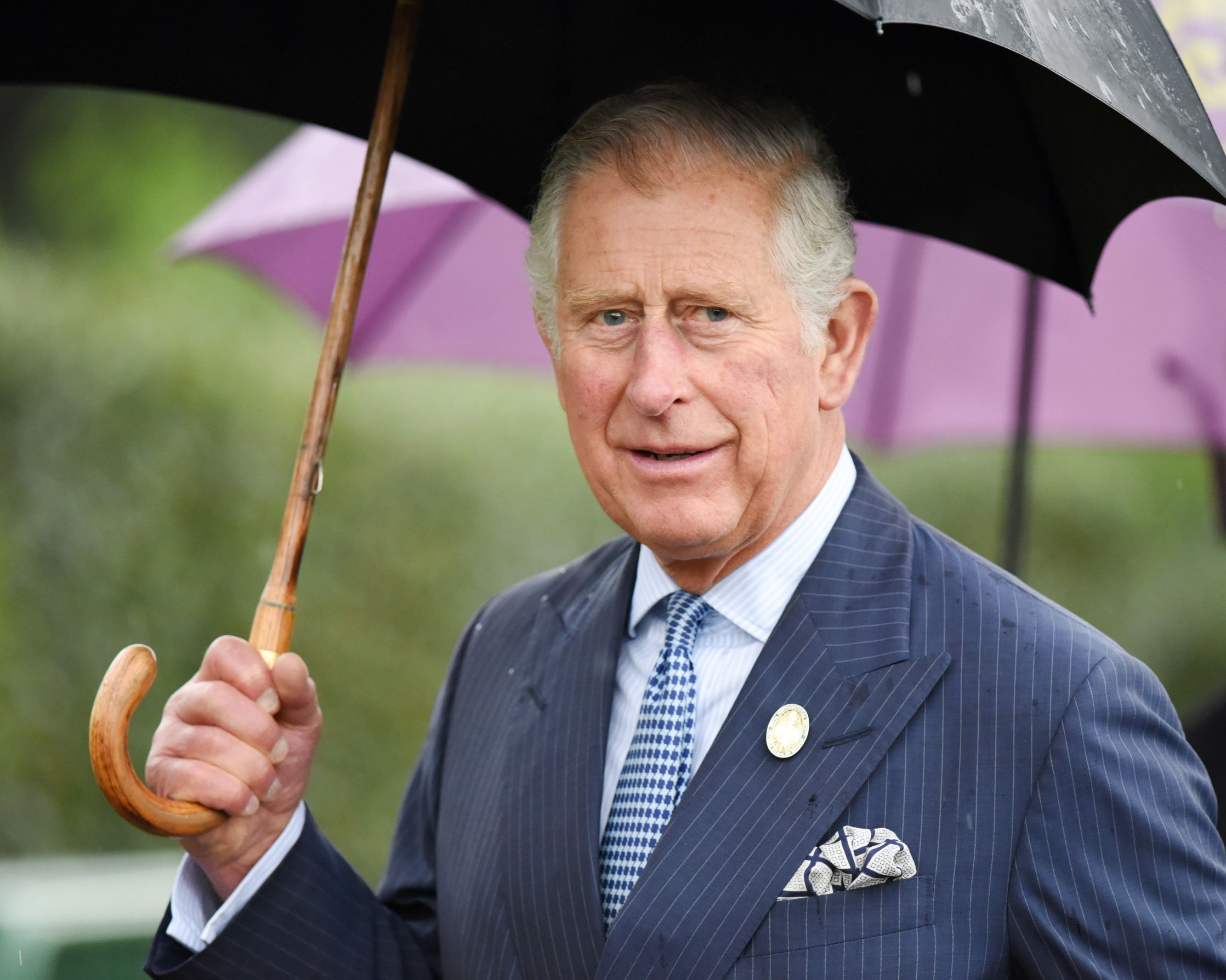 Greenwash or Hogwash - can Charles's Terra Carta really save us from the profit hungry mining magnates?

Like the Magna Carta of 1215, which failed because neither side kept to its commitments, Prince Charles's new Terra Carta is also doomed.

His green manifesto is well-meaning (as many of his initiatives are), but like so many schemes that went before it, it makes one crucial mistake. Since the topic of climate change entered the public debate, we have been told by centre and right-wing governments and the businesses that support them, that the individual can affect change and perhaps stop the warming of our planet.

This is a dodge and a scam and one of the biggest lies of the modern era. Change on the scale required to reverse the effects of unrestrained consumerism and its resultant pollution on our industrialised planet can only be affected by governments.

In Section 1, Article 3 of Terra Carta, we are told that "people around the world have the power to drive the transformation to sustainable markets" but the suggestions proposed are little more than buzzword-heavy corporate soundbites. "Improving consumer feedback loops", "Exploring sustainability labelling", "Accelerate and align industry roadmaps" - it's equal parts hot-air and bullshit and reads like the Powerpoint slides in a share report for investors in a new electric rickshaw business.

Should we also "synergise green outcomes", or perhaps "interface sustainable upsells"? Is this genuinely how an irrelevant blue-blood and his gang of back-slapping CEOs think the greatest threat to the continued existence of Homo Sapiens is solved? Please.

Should we, the unwashed masses of consumerism, make an effort? Should we opt for glass milk bottles over plastic? Reusable water bottles over Evian? Australian garlic over Chinese? Tesla over Toyota? Of course we should. But it is nothing more than thumb-sucking, head-in-the-sand groupthink to believe that anything will ever be fixed this way.

The problem is systemic and asking the captains of industry at the very heart of our capitalist society to help fix this is akin to suggesting fish pivot away from using gills. Their existence is predicated on making as much money as possible, and profit is always, eventually, at the heart of every decision they make. And yet we're supposed to believe that because they had a nice sit-down lunch with Charlie, they have cast-iron green credentials now?

The global petrochemical industry fully understood the effects of increasing CO2 levels by the middle of the last century. In the late 1980s, experts working for Shell said in a leaked report, "it could be too late to take effective countermeasures to reduce the effects or even to stabilize the situation".

Yet they did nothing.

Worse they and the other polluting worldwide industries lobbied conservative governments and spent billions on green-washing marketing campaigns; propaganda to deliberately mislead.

So, a neatly typeset PDF from Clarence House just ain't going to cut it I'm afraid. We're past the ‘strongly worded memo’ stage. Terra Carta is nothing more than a vapid board meeting held on a sleigh careening towards a bottomless chasm.

One comment on “Greenwash or Hogwash - can Charles's Terra Carta really save us from the profit hungry mining magnates?”