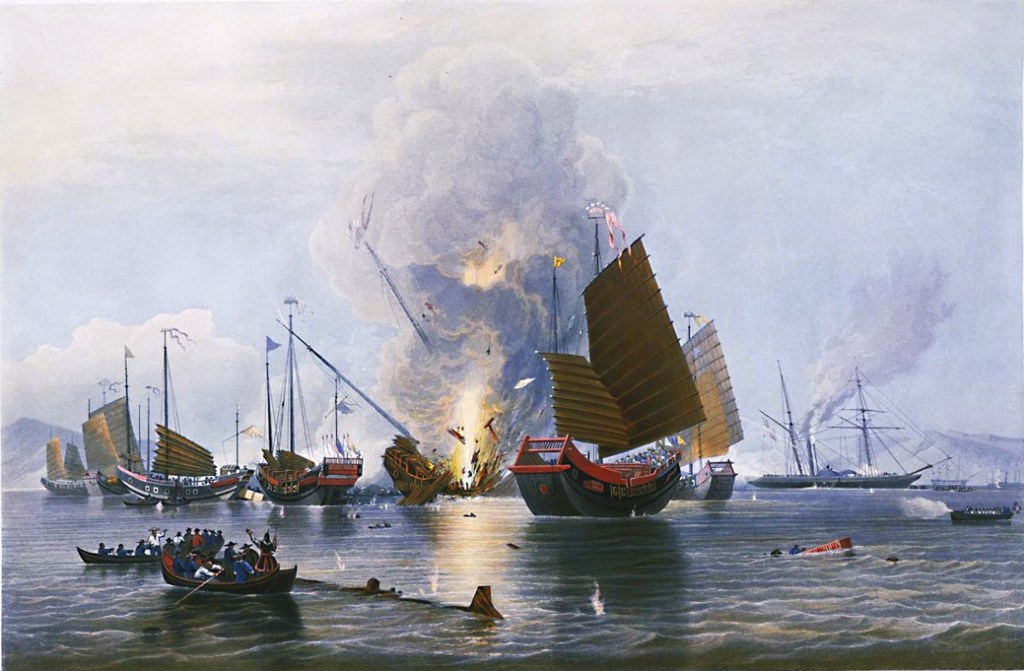 I Have Never Seen the PM so Angry...

The answer to the issues with China is not solved by Mr Morrison’s anger. Why is it, that our Prime Minister understands that every controversy is primarily about him?

We are encountering the wounded thirst for revenge driving Chinese foreign policy. According to Xi, the Chinese giant has broken its chains after a century of craven humiliation. There are many historical wounds, still fresh and hurting which China has not forgotten. One of the deepest is the British and French behaviour in the Second Opium War.

In 1860, the Summer Palace outside of Beijing was the Versailles of the East. Eight hundred and seventy acres of gardens, gorgeous buildings, and endless treasures; silks, jade, porcelain, gold, and priceless books. The British High Commissioner at the time was Lord Elgin (son of the one who stole the Parthenon marbles). He was impeccably educated, and a good Christian man. He was rampaging through China in the name of ‘free trade’. He had the new Armstrong breech-loading gun which he said inflicted “perfectly awful wounds” and “smashes whatever it comes in contact with.”

At terrible cost, the Chinese resisted Elgin and defiantly captured several of his men, along with a New York Times journalist, tortured and killed them. Elgin took this as an egregious insult both to Britain and to himself. After all he said, “What would the Times say of me if I did not avenge its correspondent?” So, he destroyed the jewel of China. He turned his officers and men loose.

“Officers and men seemed to have been seized with temporary insanity,” said one witness. “In body and soul, they were absorbed in one pursuit which was plunder, plunder.”

They stole over 1.5 million treasures, killed hundreds of eunuchs and courtesans, and in three days burnt the Summer Palace to the ground. Elgin’s chaplain said, “Whenever I think of beauty and taste, of skill and antiquity while I live, I shall see before my mind’s eye some scene from those grounds, those palaces, and ever regret the stern but just necessity which laid them in ashes.”

It was an act of cultural barbarism ISIS has not yet achieved. To this day pilfered manuscripts, bronzes, porcelains, books from the Summer Palace appear in international auction houses.

Morrison’s demand for an apology is like Tony Abbott shirt fronting Vlad Putin. It sounds tough, but it will never happen. And where does that leave you?

A terrible truth occupies the offensive twitter. We stand on morally shaky ground. Some of our best soldiers did murder. The Morrison government imprisons asylum seekers, who have committed no crime. Some have been locked up for eight years, with no prospect for review or an end. That is not justice; it is hatred.

Mr Morrison, perhaps it would have been better to shake your head sorrowfully, ponder our manifest sins and wind the temperature down. We have this in common with the Chinese; we both have troubled souls.