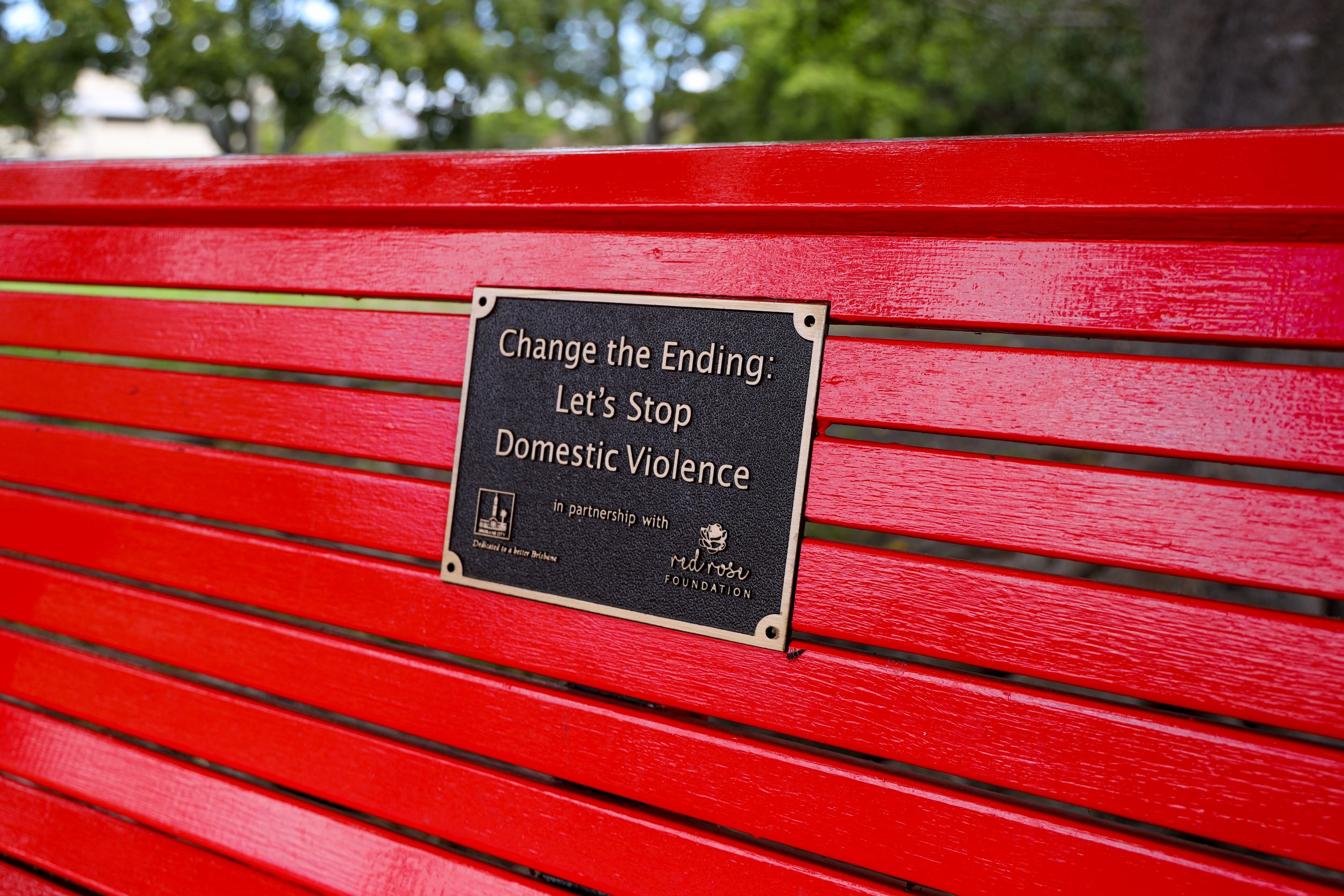 Leaving an abusive relationship can seem overwhelming. There are many complicated reasons why it is difficult to leave an abusive partner. It is one of the most frightening and traumatic experiences a woman can face. They frequently have financial stressors and fear that if they try to leave the abuser will hurt them or their children.

Unions Shoalhaven will be holding an event for the We Won't Wait campaign on Thursday 2nd December 2021 commencing at 12.30pm in Jellybean Park, Nowra. An event is also being held in Wollongong by the South Coast Labour Council, also at 12.30pm in Wollongong Mall.

The 16 days of activism against gender-based violence is an annual international campaign that kicks off on 25th November 2021, the International Day for the Elimination of Violence against Women, and runs until 10th December, Human Rights Day.

Our campaign event is for paid Family and Domestic Violence Leave. Family and domestic violence is a national crisis. We know the tragic numbers: on average a woman is killed each week by a partner, ex-partner or family member in Australia. Paid leave can help a woman escape abuse. Having access to Family and Domestic Violence Leave gives victims of family violence time to attend court appearances and related appointments, seek legal advice and make relocation arrangements.

"Having access to domestic violence leave allows a woman to keep her job and be supported at work so she can escape a violent relationship. Domestic Violence is a systematic issue involving a wide range of social, economic and cultural factors that must be addressed in the public sphere - including workplaces”. Former ACTU President Ged Kearney 2014.

Domestic and family violence affects employees of all ages and backgrounds. The impact on the economy in lost productivity, absenteeism and staff turnover is significant.  In many circumstances, employees are unable to take the necessary measures needed to make safe arrangements for themselves and their dependents if it becomes a financial cost. The introduction of paid domestic and family leave into the National Employment Standards would provide valuable financial support to those employees.

As trade unionists we've made tremendous progress in tackling this crisis. Back in 2010 union campaigners secured the very first workplace right to paid domestic and family violence leave. Since then, union campaigning and bargaining has seen this right extended to employees at one in three employers. All state and territory governments are onboard, offering the right to their public servants.

It is the Federal Government that is yet to support this right. That's why we need everyone's help to win this right for all workers: to get paid Domestic and Family Violence Leave embedded in our National Employment Standards. All employees are entitled to five days unpaid leave for each year of their employment and this includes part-time and casuals. But it takes paid leave to leave.

We Won’t Wait is campaigning for a minimum of 10 days paid domestic and family violence leave to be embedded in the National Employment Standards.

Come join us in Jellybean Park (or Wollongong Mall) at 12.30pm on the 2nd December and together let us win this for all workers. Mayor Amanda Findley will be our guest speaker and after the event we will be taking all our ‘hands’ and delivering them to Fiona Phillips MP Office.

You can also support this event by buying a ‘hand’ online and we will put your name on it so you can join the chain. Where is the money going to? We will be donating an even split 50/50 to the Illawarra Women's Health Centre and Shoalhaven Homeless Hub.