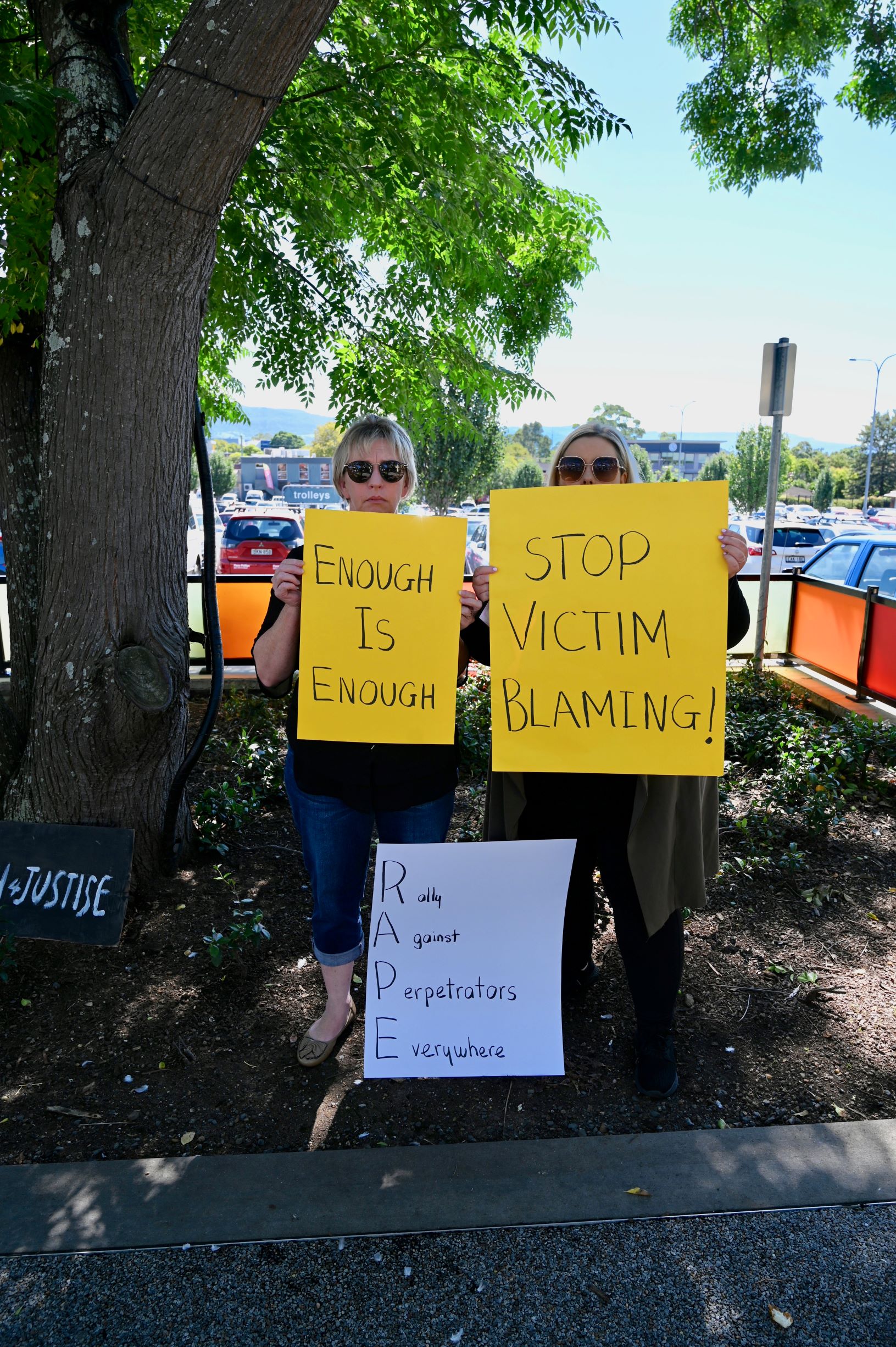 Violence towards women: whether this violence occurs in the home, workplace or in public spaces, remains a major issue in Australia today. Domestic, family and sexual violence is widespread across all cultures, ages and socio-economic groups in Australia and these forms of violence are experienced mostly by women.

Widespread feminist activism, directed against violence against women, occurred in many countries, including Australia, in the latter part of the 20th century. This activism not only raised awareness of issues related to violence against women and children but was broadly responsible for the development of many resources and services aimed at protecting women and children and reducing gender-based violence.

However, despite these campaigns, women and children in Australia in 2022 are still experiencing violence in many forms, in many arenas, and on a far too frequent basis. A report from the Australian Institute of Health and Welfare in 2019 showed that on average, one woman was killed every nine days between 2014 and 2016. First Nations women aged 15 and over, were 34 times more likely to be hospitalised for family violence as non-Indigenous women.

The 2016 Personal Safety Survey conducted by the Australian Bureau of Statistics found that since the age of 15:

Some groups of women are more at risk of experiencing domestic, family or sexual violence than others. However, all forms of violence occur in all Australian communities and across all socio-economic groups. The underlying causes are complex, but there is general agreement that gender inequality is a key determinant of violence against women.

Attitudes which support and, in effect, promote, violence against women are also linked to broader views endorsing gender inequality. The less support society has for equal gender relations, the more likely they are to hold views that minimise and excuse violence towards women and blame the victims.

Widespread media coverage of violence towards women in 2021 created a resurgence of interest, and a demand to do more to combat these issues, from the Australian public. Awareness raising, creating political interest, and ground roots campaigning are all important strategies to be used to ensure that issues related to violence against women and children remain on the political agenda.

The march will begin at Nowra showground on Friday 4th March, and participants are invited to meet at 5.30 pm for a 6 pm start, before weaving through the Nowra CBD to Jellybean Park where a rally will be held.

March 4 Justice (M4J) is a non-party political movement and the M4J network state that they are here for everyone who wants equality, justice, respect, and an end to gendered violence. Everyone is welcome to join in the march and rally on Friday 4 March.  This will be an inclusive event and measures have been put in place to keep the community safe.

The march will present a united front against violence of all kinds and marchers will walk in peace and solidarity with the belief that everyone has the right to feel and to be safe.  According to the organisers, this will be a silent march, in recognition and to advocate for those without a voice and to remember those whose voice has been silenced.

Participants are welcome to join both the march and rally or to simply join the rally at Jellybean Park, where they will be entertained by Tayah Larsen and hear various speakers on the issue of preventing violence against women.

Registrations for the march and rally are recommended and can be made directly through Eventbrite. For more information, please visit Council’s event page.

For further information on this and other Shoalhaven International Women’s Day events for March this year, go to the IWD Shoalhaven website.

Robyn Sedger is a member of the Shoalhaven International Women’s Day Committee.