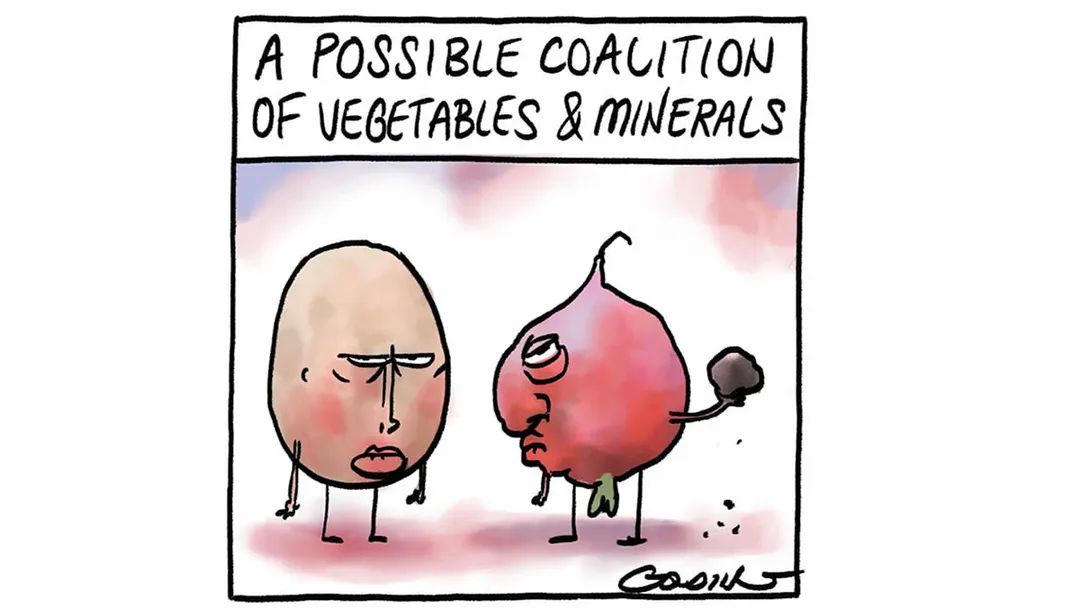 National Party Encumbrance a Problem for Liberals in NSW Too

There is no shortage of NSW Liberal MPs out in the media warning they could be next to fall in the push from independent candidates that saw a massive shake up of politics in Australia last weekend.

However there is a false assertion from some, namely ‘moderate’ Liberals in potentially vulnerable seats, that on climate, the NSW Coalition has a good record that may insulate them.

No doubt Matt Kean has shown refreshing leadership on climate, changing the language Australians have come to expect from Liberal Ministers and championing major energy reforms that will accelerate renewable energy generation in NSW.

But dig a little deeper and the Coalition’s record on climate and the environment more generally leaves a terrible legacy that deserves to be challenged.

While there are key differences that create contrast between Federal and NSW Liberal MPs, neither can escape the fact that in Government they are in coalition with the Nationals Party.

The NSW Nationals control of natural resources policy for the last 12 years has been a disaster for the climate and environment and the Liberals consistently turn a blind eye, desperate to avoid a split in the Coalition agreement which underpins their ability to hold Government.

In just the last term of this Liberal and National Government (since 2019) ten new major coal and gas projects have been approved. The combined scope 1 and 2 emissions of these projects - the ones generated here in Australia - would wipe out the gains Matt Kean said would be delivered by his Renewable Energy Roadmap over the next 10 years. Those emissions are dwarfed by what will be created overseas when our coal and gas is burnt.

With the Nationals in charge of land and water management, NSW has effectively walked away from the Murray Darling Basin Plan despite fish kills during the drought making international news and despite ICAC warning of systemic favouritism of irrigator interests over the healthy rivers and river communities and failures to uphold NSW water law.

Hope for the Endangered Koala in NSW

Large scale land clearing has returned with over 150,000 hectares of clearing on private farmland and more than 500,000 hectares of land clearing approvals yet to be acted on. This leaves a ticking time bomb for biodiversity in this state no matter who takes Government after March next year and further undermining emissions reductions from energy reform.

The Koala, which famously sparked the flare up between the Nationals and Liberals in this term and was reportedly described as a “tree rat” by the former Nationals leader John Barilaro, has just this month been declared officially endangered in NSW. Despite this, the state-owned forestry corporation is still today logging prime koala habitat in the North of the state with sign-off from successive Liberal Environment Ministers. This stands in stark contrast to decisions recently taken in Western Australia and Victoria where those State Governments have moved to end native forest logging.

The optional preferential system in NSW makes it harder for independents and non-major party candidates to win lower house seats in NSW but there is already a crossbench of nine with a mix of Independents, Greens and Shooters, Fishers and Farmers. Interestingly, five of the nine crossbenchers took seats off the Nationals over the last three general elections and a series of by-elections. The Nationals are on the nose with the electorate, but the Liberals continue to prop them up and accept their disastrous policy platform.

The circumstances that led to the massive shift in electoral politics at the federal level last weekend is not identical in NSW, but not entirely different either. Leaving the Nationals to dictate natural resource management is destroying our rivers and landscape and fuelling climate change. These failures should elicit a push by community independents - either in challenging Nationals directly or challenging those Liberals who have failed to challenge the Nationals while in Government.

Justin Field is an independent Member of the Legislative Council of NSW Parliament and lives on the South Coast.