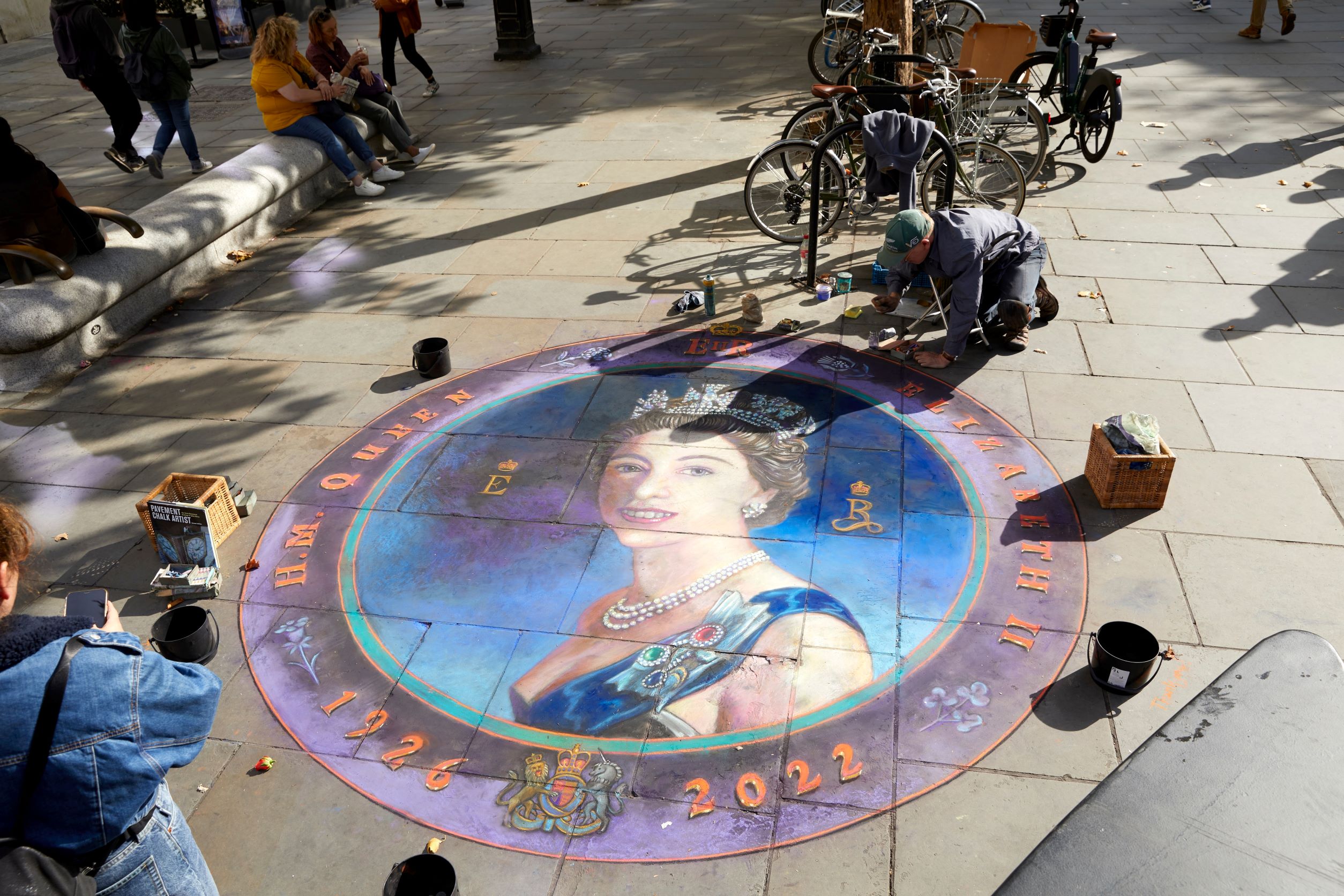 The Not So Crowning Glory

For many centuries throughout the ages of discovery Great Britain and the Colonies have shared a dependency like no other. The reigning British Empire at its height was the largest empire in history controlling the world economy; and was intrinsic in the pursuit of both world wars.

Taking a moment to pause on what that meant for those countries who were colonised and the impacts that are still with us today I would like to reflect on the recent death of Queen Elizabeth II. The Australian media has continued to present the Monarchy as a charitable, influential, and steadfast part of Australian history and for many white Australian’s that were sent here that is a narrative that rings true.

However, this is not the same for everyone and like in every history record there is many untold stories and unacknowledged suffering that seems to get swept under the mat for a more appropriate time. I question why we place that much relevance on formality and need for appropriation when the disclosure of truth is just as important.

The Queen has passed, it is of no shock that at 96 her body declined, from dust she came to dust she returned. Why is it we have this fascination with the media and the way in which the Royals are presented as being hardworking and a service to all?  Jetting around the colonies promoting royal care and charity. Promoting their culture as the ethnocentric way people should conduct themselves.

When I hear the many accolades of Her Majesties Service and the dedication of The Queen Majesty…  it makes me feel irritation. I think of the many billions over the many centuries that suffered at the hands of the monarchy. The rule which was at conflict with many cultures and has seen many tortured and killed throughout the reigning of British Rule.

There was a clashing of cultures. There were misunderstandings and what was considered appropriate in other cultures was not considered or accepted by British Rule.

Here in Australia many of us know the history of what our First Nations People suffered and the impacts and trauma the British Empire imposed. The way of life that today continues to have detrimental consequences on First Nations culture and their land.

What I feel unsettling is the dark and sinister reign that is being exalted and this comes at the expense of the many colonised countries who suffered hurt and continued struggles from the imposed British Monarchy.

Five days after the death of Queen Elizabeth II our own Uncle Jack Charles departed this earth (1943-2022). If there was a man that deserved a public holiday it was Uncle Jack.  He was separated from his family and raised in foster care.

There were many years that Uncle Jack lived on the streets and sort refuge in prison for at least he knew he had a bed and a meal. He was sentenced 22 times for justifiable crimes. Uncle Jack Charles saw to connect with like-minded people and changed the way the Australian Arts and Film Industry saw Aboriginal People. Uncle Jack Charles gave voice where there was none. He is the true King Charles of Australia, although he would chuckle at the thought.

Incredibly brave humanitarians, who battled all odds to make change. They were up against a system of white supremacist rule. They stood up to the system by challenging it to bring equality and justice to an unjust Australia. They risked being verbally abused, imprisonment and violence for standing up for truth and truth telling. They did not have the comforts that wealth provided, or the protection of the law and the media.

Life is not a bureaucratic mound of red tape that sees the vulnerable incarcerated and the elites protected. All life has value and importance, if we are to survive we need to evolve and humble ourselves in the pursuit of peace with nature and at peace with our own human nature.

I, like many Australians and people worldwide today question why are we exhausting the Royal family’s existence? Reading into the history they have stolen much wealth and have used people as slaves. They have committed heinous acts against the most vulnerable and because of their titles have been pardoned for these crimes.

Is it not the Australian who is the true royalty? The courageous, the dedicated activists, the peace lovers, the ones that go the extra mile to seek change and ensure change happens for the greater good.

These are the kings and queens of leadership. They do not seek diamonds and tiaras, pearls and sequences, champagne and caviar.  A fairy-tale, or a nightmare? Why do we tolerate these self-appointed kings and queens? Is it their royal right to have a luxurious life of privilege and secrets at the expense of the public purse?

The departure of Queen Elizabeth II has meant the end of an era and appropriately it is time to question and discuss Australia’s future without a constitutional monarchy.