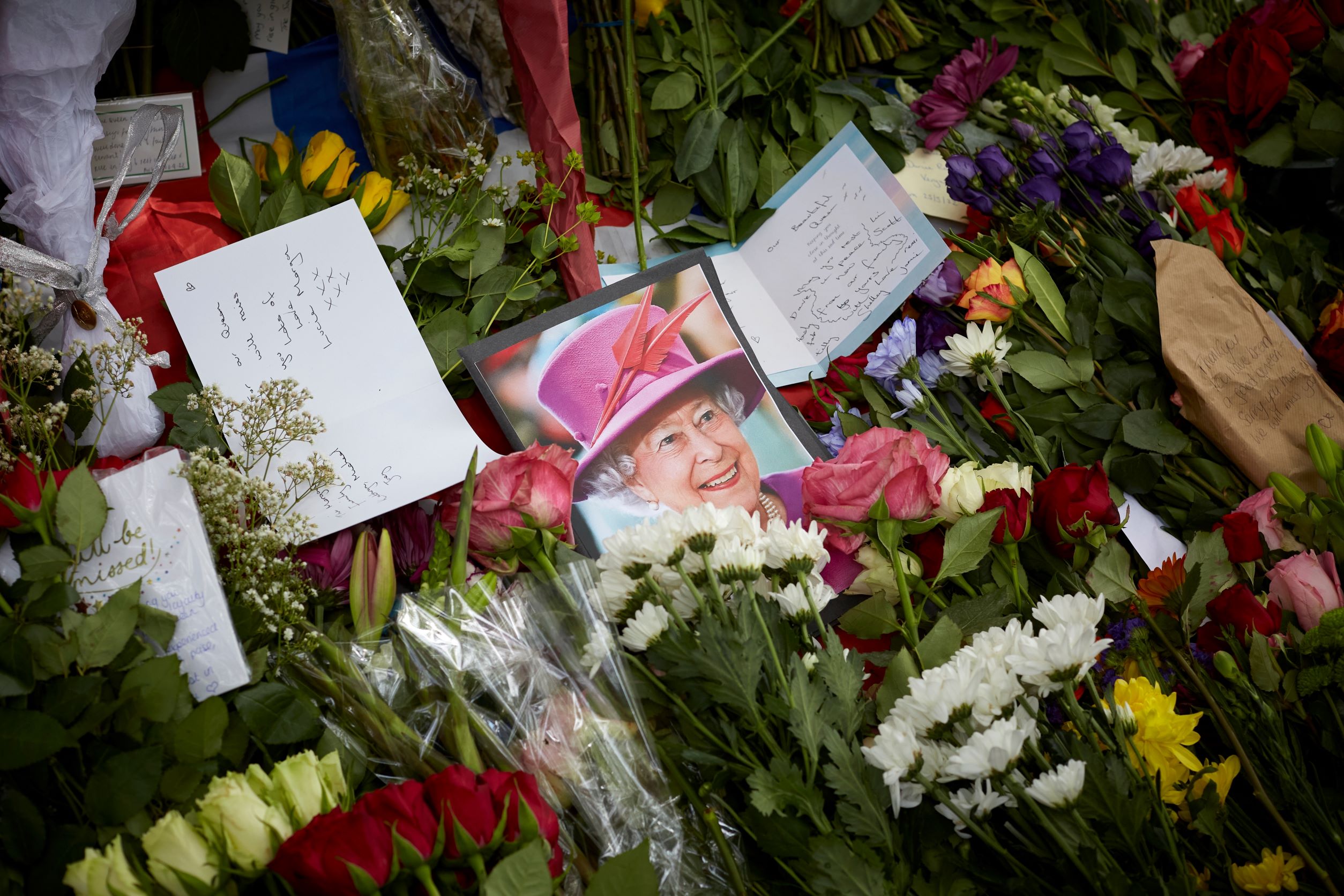 It was King Louis XV of France and Madame de Pompadour who reputedly warned that after their deaths there would be life destroying floods across France of various kinds. By implication, these distant on a pedestal characters were predicting that life after them could be far worse than when they reigned, so look back a little and be grateful.

In the United Kingdom in September 2022, the potential deluge of criticism and realisation of economic and social catastrophes is temporarily held back by the media’s saturation coverage of arrangements for Queen Elizabeth’s funeral and by a well organised mood of mourning. How then do we set in context the legacy of this Elizabethan era?

Answers to this question suggest a mix of three phenomena. An almost worldwide media preoccupation with the death of a rich and privileged monarch prompts commentary that allowing a death to stifle other news is absurd. Secondly, in different countries, including Australia, the Republican cause has had a blood transfusion. A third consideration concerns the violence, corruption and cynicism which spreads around the globe which excited contributors to Twitter suggest has been facilitated by an ancient monarchy.

The Twitterers claim that once the reign of Elizabeth becomes a distant memory, some sort of utopia could emerge. Such claims look like an almighty nonsense.

Within this muddied context, a deluge is already here and might not be attributable to the House of Windsor despite their age old riches and the insignificance of members of that family. The immediate deluge concerns pandemics, the threat of nuclear war, grinding poverty, the rise and rise of authoritarianism and the biggest threats to life on earth from climate change.

Difficult to say that Queen Elizabeth II’s conduct explains much if any of that, hence my more nuanced evaluation of the heroine worship underway in London.

Yes, the firing of guns, the day long witness of a hearse winding through the Scottish countryside, media dressed in uniform black speaking with one voice has produced a mind boggling momentum for worship. The arrest of anyone who publicly disputes the worship has highlighted the militaristic like controls which operate under his majesty’s government.

Reminders of British plunder, colonialism and associated genocides follow in the wake of these more modest criticisms. That history can’t be erased, yet widespread gratitude to Elizabeth II suggests that some lessons have been learned from the past, hence my more nuanced appraisal of the pageantry in London.

Half a million people queue to pass the Queen’s coffin. I don’t dismiss their judgement and feelings.

A former English soccer captain says he joined the queue to Westminster Hall out of gratitude for the Queen’s kindness, caring and reassurance. An Australian Prime Minister advises this is a time - only a few days - for unity not partisanship.

Long periods of silent contemplation characterise the march from Buckingham Palace to Westminster Hall. In a disorganised world, the grand opera like organisation to mark the end of an era looks amazing.

At this point I’m bound to ask, what is wrong with gratitude, care, respect and reassurance, with highly efficient organisation and with silence. Qualities which enhance life stand in stark contrast to events occurring in the so called liberated areas of Ukraine where mass graves remind survivors of the brutalities of war.

Of course, British governments have supported wars of carnage in other countries, but I’m unsure why and how the successor to Elizabeth II should be held accountable.

This brings me to King Charles III.

Yes, in the UK a deluge will occur as soon as the funeral is over, but it looks as though the deluge has been engineered by destructive vision-less decisions by an out-of-date Empire driven Tory government, not by a monarch obliged to be neutral.

The racist based, stupidly isolated and destructive Brexit decision, the climate denying conduct of Tory leaders and the refusal to invest in a common good via public housing and the NHS seem to have little to do with the grandeur of Elizabeth.

On the contrary, evidence suggests that Charles as Prince of Wales disliked the Brexit decision and ten years ago was warning of catastrophe if climate change was not taken seriously.

A nuanced appraisal of the preoccupation with the death of a monarch raises questions about the world’s future let alone the survival of countries somehow linked by something called a Commonwealth. Addressing massive inequalities in wealth, health and life expectancy may be symbolised by the privileges of that second Elizabethan era but does not explain why inequalities persist.

An Australian Aboriginal singer song writer captured the nuanced flavour when he recalled that many Aboriginal Australians were grateful that Queen Elizabeth had visited them, yet his grandfather had died aged 56 and the late queen at 96.

The cancerous consequences of worldwide inequalities maintain a deluge though that’s not what Louis XV & Madame de Pompadour had in mind, and there’s little evidence that King Charles III and Queen Consort Camilla have anything in common with those French predecessors.

The legacy of Elizabeth follows in the context of a dangerous world.

It is not that instructive to suggest that less pageantry, less preoccupation with a past and fewer happy memories will produce a nonviolent, socially just future. But lessons from those aspects of the legacy could be life enhancing.