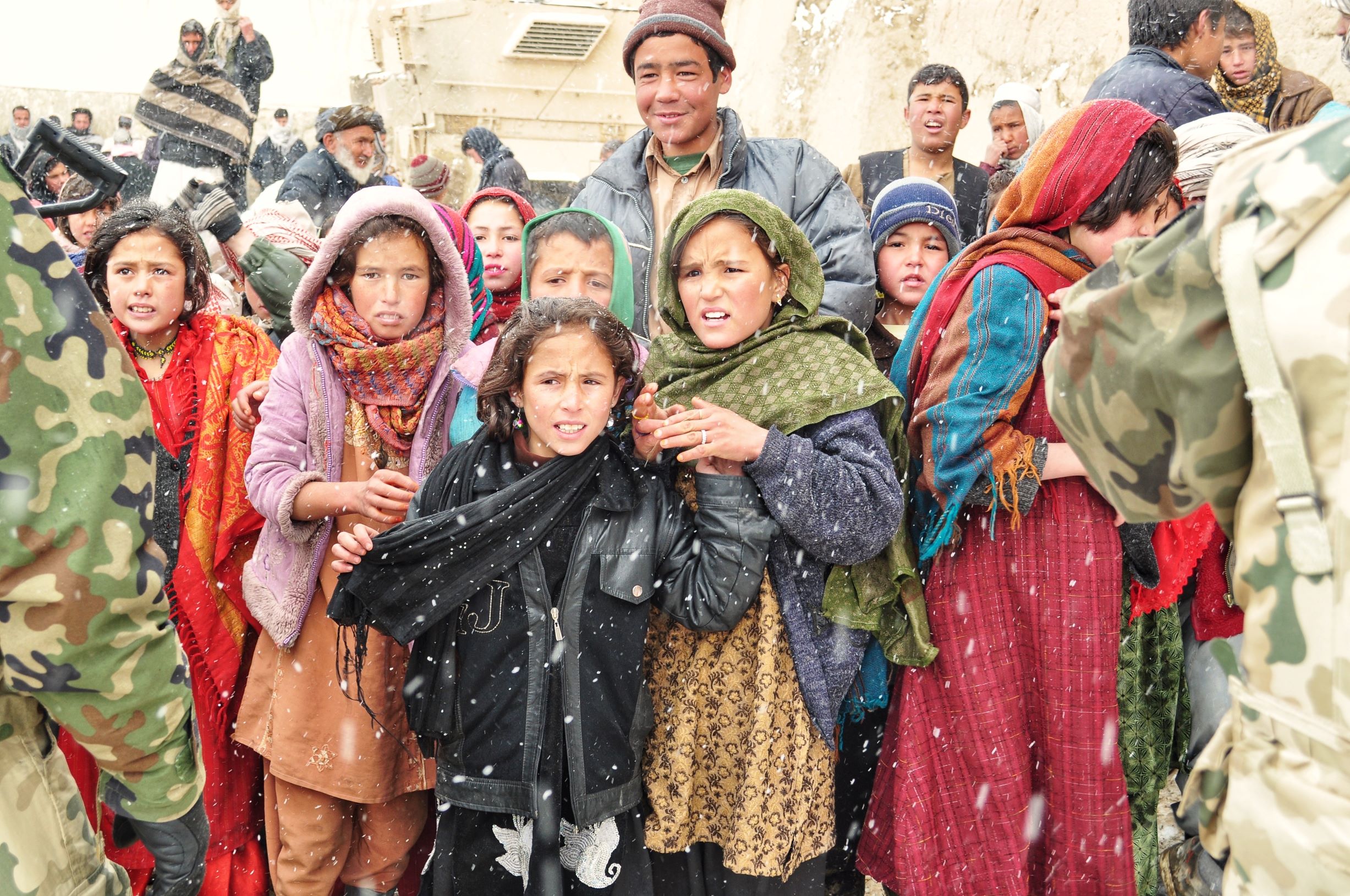 Killed and Abandoned: The Children of Afghanistan

US and Australian troops are preparing to leave Afghanistan with a debilitating legacy for millions of children. Simultaneous with news of troop withdrawals, Prime Minister Morrison has spoken of his taste for a laying on of hands as a means of healing. The children of Afghanistan would regard these events as at best confusing, and at worst, more betrayal and hypocrisy.

The hypocrisy is apparent in the idea that children, defined in the Declaration of the Rights of the Child as anyone under eighteen, need special safeguards and care; a principle which in Afghanistan has been treated with disdain.

Article 3 of that Declaration says that “In all actions… the best interests of the child shall be a primary consideration.” Article 6 says, all “States Parties recognise that every child has the inherent right to life.” Article 37 insists that States ensure, “No child shall be subjected to torture or other cruel, inhuman or degrading treatment or punishment.”

A final standard and rule to protect children in Afghanistan is apparent in Article 38, which asks all States to “ensure respect for rules of international humanitarian law applicable to them in armed conflicts which are relevant to the child”.

The children of Afghanistan would say of these articles, nothing could be further from the truth, their right to life was replaced by the notion that poor, highly vulnerable children could be treated as targets for cruel, sadistic adults. The enormity of the cruelties warrants more than the conventional news reader’s warning, “viewers may find the following too distasteful to watch.”

During the decade following the Soviet invasion of Afghanistan in 1979, 300,000 children were killed or disabled. Soviet forces were estimated to have kidnapped 50,000 children from villages and orphanages and city streets to use them to form a militia. During the last twenty years of the Afghan war, the Taliban continued to recruit child soldiers and are reported to have used children barely six years old as suicide bombers.

Save The Children reports that during the Afghan war, over 26,000 children have been killed or maimed. The same report concluded that between 2012 and 2019, more than three hundred schools were attacked and over 400 children injured or killed.

In December 2019, the UN Children’s Fund estimated that at least nine children were killed or maimed in Afghanistan every day. Competing with Yemen for a doubtful accolade, UNICEF describes the country as the world’s most lethal war zone. Under the shadows of the Covid pandemic, violence increases.

UN civilian casualty data reveal that in the first six months of 2020, three hundred and forty children were killed and seven hundred were injured. During the same period, The UN Assistance Mission documented almost 1,500 civilian deaths of which one third were children, killed by indirect fire or by improvised explosives in populated areas.

Following years of apparent impunity even if armed forces harmed children, the Australian inquiry by Supreme Court judge Paul Brereton has gathered evidence that Australian forces were complicit in killings. In their report ‘Death in Kandahar’, the ABC journalists Dan Oakes and Sam Clarke reported the murder of a boy, Khan Mohammed whose relatives said he was collecting figs when he was killed. In another incident, in Uruzgan province, another boy, Sadiqullah was killed along with his father Bismillah Azadi.

In a world of easily forgotten statistics, naming casualties is almost all that’s left to humanise. Otherwise, impunity prevails and cruelty to those deemed powerless and therefore unworthy continues.

In a country where almost 50 per cent of the population are under twenty years of age, tribal, patriarchal traditions and limited facilities for health care and education, also erode children’s chances. The UN estimates that almost half of primary school-aged children, about two million, are not at school; and 60 per cent of those missing out on education are girls, one in three of whom are married before the age of eighteen.

Resources for health care are outweighed by the needs of families with sick or injured members. Almost half of Afghan citizens survive below a poverty line, and as many as 70 per cent of citizens do not have immediate access to safe drinking water. Hundreds of thousands of children die each year from diarrhoea related illnesses.

Thirty-five per cent of newborns are underweight and one woman in eight dies in childbirth. Pity what’s left for the children. The ratio of fewer than two doctors to 100,000 Afghan population, even far worse in rural areas, contrasts with an approximate Australian ratio of forty physicians per 100,000.

The so-called end of the war because armed forces have been withdrawn, overlooks the cruel legacies for children whose long term physical and emotional development has been seriously impaired. Even if the Taliban do not overrun the country by this year’s end, Afghanistan must cope with a culture of children orphaned, exposed to hunger, sickness and diverse forms of violence.

Realising the rights of children requires at the very least a constant repetition and implementation by the international community and by Australian politicians, of the articles the Declaration of the Rights of the Child. That significant piece of international humanitarian law remains a standard which attempts to follow the Jesus prescription that the meek are blessed “for they shall inherit the earth.” This looks like a far better premise for policies affecting the children of Afghanistan than Prime Minister Morrison’s egotistical, preacher belief that his “laying on of hands” has healing effects. Pity the killed and abandoned children of Afghanistan.

One comment on “Killed and Abandoned: The Children of Afghanistan”