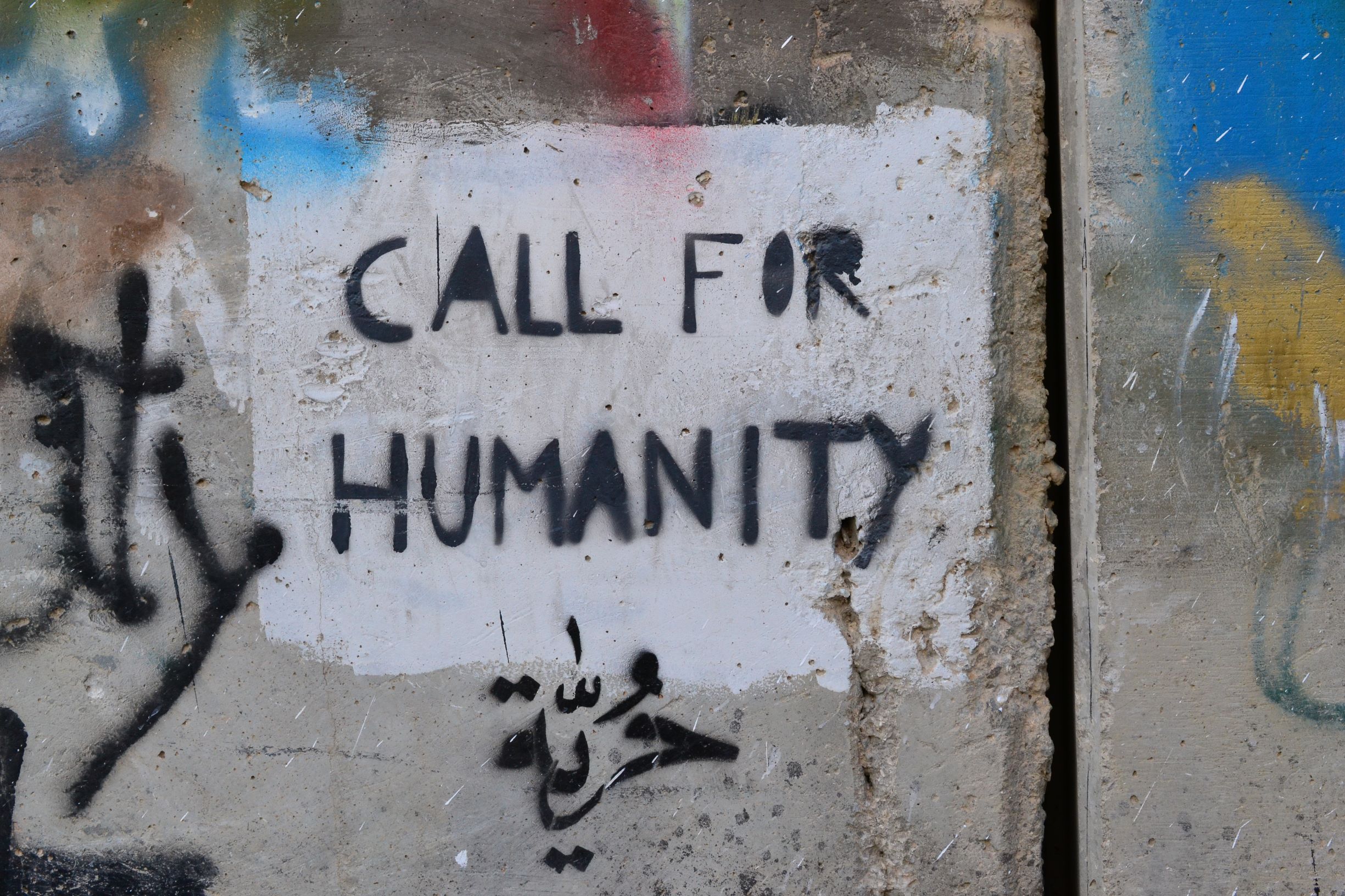 While Israel and Palestine are geographically distant, there’s no excuse for the Labor Party‘s out of touch support for a two-state solution, and for appearing unaware of critiques of the controversial Israeli supported definition of anti-Semitism.

At their recent national conference, the Labor Party passed a resolution which starts with the mother and apple pie statement that the Labor Party supports the recognition and rights of Israel and Palestine to exist as two states within secure and recognised borders.

Conclusions of the obvious mean nothing. Zionist supporters – the Israel right or wrong brigade – must be breathing down Labor’s neck, the party elders frightened to offend a lobby beneath whose yoke they have crouched for years.

A two-state solution is out of date

When over 750,000 settlers occupy Palestinian lands, when the siege of Gaza is into a fifteenth year, when the right of return for millions of refugees is never taken seriously, mouthing support for a two-state solution shows ignorance of these and other developments.

Ask Israeli commentators, Jerusalem Post columnist Gershon Baskin, anthropologist founder of the Israeli Committee Against House Demolition Jeff Halper and the distinguished Haaretz journalist Gideon Levy. Each insists that Palestine is already one State, albeit divided along apartheid lines, the full rights of citizenship accorded only to the people of one religion, the others treated as of no consequence.

In Pursuit of Peace in Israel and Palestine is Gershon Baskin’s latest book. He is a committed mediator who recognizes the dignity of all parties, has visited towns, cities and refugee camps on a regular basis, still wants to be hopeful yet concludes, “The two-state solution is dead. It is time to look for a plan which outlaws discriminatory, racist, apartheid practices.”

Baskin asks, “How could Jews from the former Soviet Union, Ethiopia, or me from the United States, receive automatic citizenship while even first-degree relatives of Palestinian citizens of Israel whose families were living in the land for generations before Israel was born cannot become citizens.”

Decolonising Israel, Liberating Palestine is Jeff Halper’s latest book. He argues that colonisation is the name of the game, that nothing short of decolonisation will achieve a transformation and forge a new civil identity for Palestinians and Israelis. He insists that repetition of the two-state solution is an irrelevant distraction. The possibility of two states disappeared years ago.

The ALP should consider the injustice in any potential Palestinian state. Erected on small, separate pieces of land, it would be a series of Bantustan-like reservations with no connections to historic Palestine, no borders, no entitlement to an army, navy, or air force.

Is that what Labor supports?

Gideon Levy writes that since 1967, Palestinians have been subjects of suppression in a bi national state, but that has never meant one state with equal rights for both Jews and Palestinians.

Levy’s insightful columns convey wisdom which the ALP might ponder. If Australians want to show “real friendship” to Palestinians, he says, they could help by weaning Israel of its “addiction” to one of the world’s most brutal and cruel occupations. On the possibilities of two states, Levy has warned, “Be realistic”. The common denominator is racism. The settlers will not be evacuated.

The ALP’s adoption of the definition of anti-Semitism by the International Holocaust Remembrance Association (IHRA) looks like more compliance with an Israeli government’s wishes. Even the Liberal Party has not adopted it, neither has ABC management and even the IHRA author said he did not expect this document to become the gold standard for defining anti-Semitism.

Weeks ago, the Australian Committee on Fair and Free Speech (ACFFS) wrote to Anthony Albanese to ask why the ALP supports this IHRA definition. No reply has been received.

US Professor of Journalism and Political Science Peter Beinart considers anti-Zionism as not anti-Semitic. The IHRA definition “uses Jewish suffering to erase the Palestinian experience… World leaders must fight anti-Semitism, but this is not the way.”

Israeli academic, Professor of Law Neve Gordon argues, Israeli governments need the new anti-Semitism to justify their actions and to protect them from international and domestic condemnation.

The IHRA definition weaponizes anti-Semitism to stifle free speech and to suppress a politics of liberation. But the ALP has adopted it. Why on earth?

A recent Jewish Declaration on anti-Semitism provides a substantial alternative to the all-inclusive IHRA version. This Jewish Declaration was signed by scholars of Jewish Holocaust studies in North America, Europe, the UK and Israel. They argue it is not anti-Semitic to “support arrangements that accord full equality to all inhabitants of Israel, the West Bank and the Gaza Strip.”

Although a few courageous ALP members support the world-wide Boycott Divestment Sanctions (BDS) movement, ALP policy makers appear too anxious to ever take that step. Yet significant observers perceive the BDS movement as a light which gives hope, marshals international solidarity, and reminds the world of the ideals written into the ‘never again’ foundational UN covenant – never again anything resembling the Holocaust.

Jeff Halper argues that BDS is a principled non-violent movement which keeps alive the case for a democratic, bi-national state.

Distinguished international jurist Professor Richard Falk said that BDS implies an end to conflict by non-violence, as in respect for international law instead of by the bloody deeds of warfare.

In common with Jewish groups, If Not Now, Jewish Voice for Peace, which insist that opposition to Zionism is not anti-Semitic, authors of the Jewish Declaration describe boycotts as, “commonplace, non-violent forms of political protest against states.”

When expressing his support for the BDS campaign, Gideon Levy also comments on its impact: “When you see the almost hysterical reaction of Israel and the Jewish establishment to BDS, this is the best proof that it’s effective.”

If committed to justice for Palestinians, Labor should ditch its rhetoric about the two-state solution and instead support civil action for the rights for all peoples in a democratic state. The ALP should reject the IHRA definition, and not be intimidated by any charges of anti-Semitism.

Courage to support the BDS movement would be enhanced if Labor stood its ground by explaining that the BDS movement has nothing to do with anti-Semitism let alone with the disappearance of Israel. A campaign which emphasises a people’s rights to self-determination would surely not be opposed by a political party claiming to support justice?