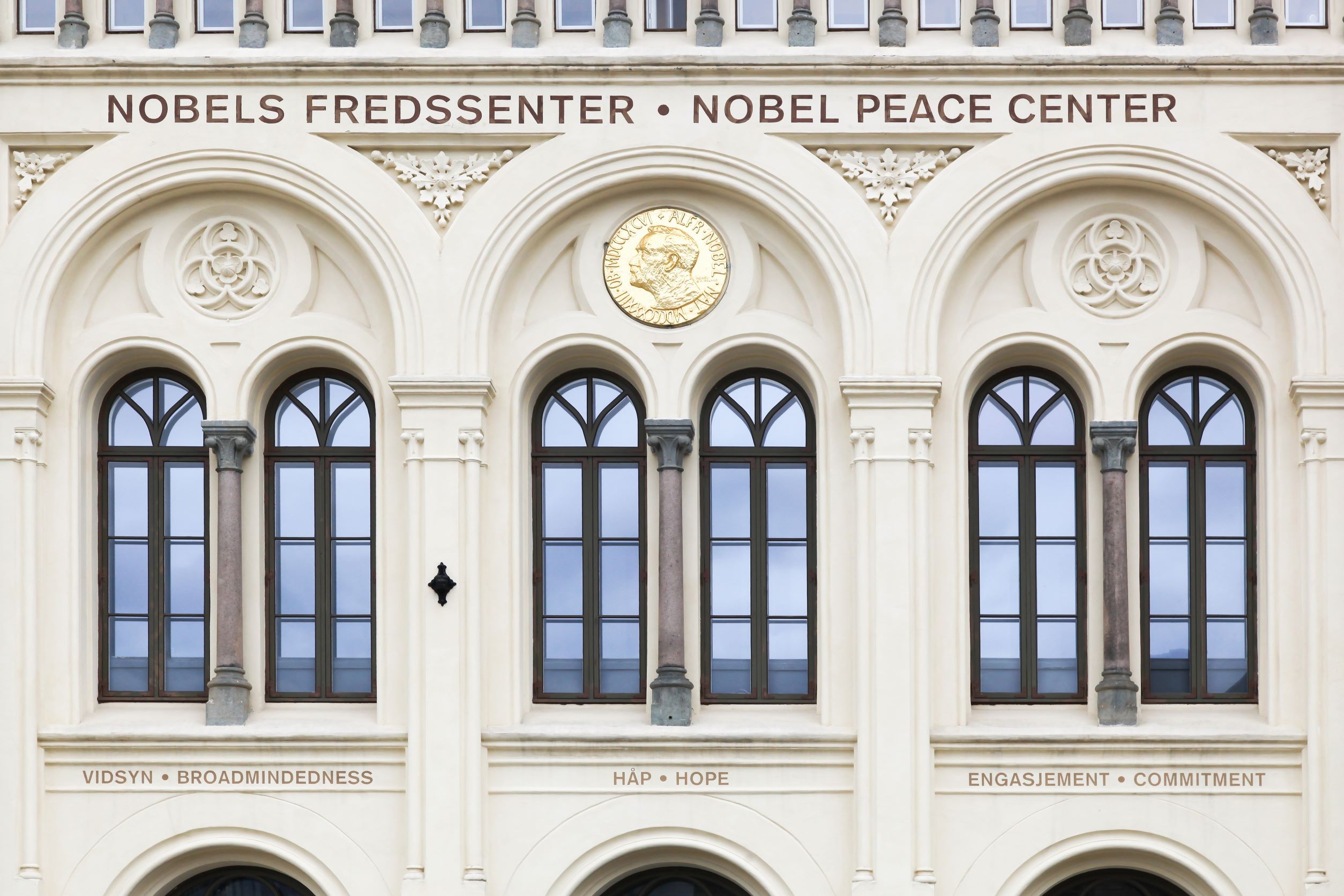 Let’s not mince words. Despite the wisdom of hindsight arguments that NATO had provoked Putin to invade Ukraine, the thuggery of the Russian dictator and his Belarusian ally offer no benefits.

During days preceding a festive period, the world watches the contrast between the 2022 Nobel Peace Prize recipients’ hopes for humanity and the bestiality of a Russian President’s war in Ukraine. Representing their respective civil society organisations in Belarus, Russia and Ukraine, three brave individuals have been rewarded for their human rights-based opposition to the dictators Putin and Lukashenko.

The world can be nourished only by the hopes for humanity expressed by the Peace Prize recipients, Alex Bialiatski now imprisoned in Belarus, Yan Rachinsky, head of the Russian Human Rights Centre Memorial and Oleksandra Matvichuk, leader of Ukraine’s Centre for Civil Liberties.

For over 40 years, Alex Bialiatski had opposed oppression in the former Soviet Union, had campaigned for democracy and supported families jailed for opposing the Lukashenko dictatorship. Not deterred by prison sentences, Alex inspired other Belarusian protesters including the courageous classical flautist Maria Kalesnikova sentenced to eleven years in prison for conspiring to seize power. She says she has no regrets, “My love for Belarus and the Belarusian people did not allow me to stay aloof.”

Established in 1987, the Russian civil society organisation Memorial teaches about the terrors of the Stalin era and had maintained a massive archive of Soviet era crimes. Current leader Rachinsky is a successor to the immortal nuclear scientist Andrey Sakharov who was exiled for campaigning against repression. He won the Nobel Peace Prize in 1975.

In her concern for what she calls ‘the price of freedom’, Ukrainian lawyer Oleksandra Matvichuk explains the genocidal character of the Ukraine war and documents war crimes committed by Russian troops. A skilled advocate of international humanitarian law, Oleksandra wants Ukraine to become a member of the International Criminal Court. She requests, repeatedly, that the international community must bring Russia’s Putin and Belarus’ Lukashenko to justice.

The end of a vicious 2022 invites reaction to the activities of these Peace Prize recipients and to the devastation wreaked by a Russian President. Let’s not mince words. The Nobel Laureates display humanity, courage and principle. Russian and Belarusian Presidents succour sadism.

Voicing sweeping criticism does not imply that western governments, including Ukraine’s, are squeaky clean. However, the alternative to trenchant criticism is to sit back, watch the nightly news, be told that scenes of destruction and barbarism may offend some viewers, yet accept that bestiality is inevitable because it has happened before. A philosophy of fatalism feeds powerlessness and precludes the task of speaking truth to power.

How else to judge a Russian leader who wants to repeat in Ukraine the savagery deployed in Chechnya and Syria where destruction made civilians despair so that they would capitulate. The updated Putin savagery is to leave Ukrainians without water, light or heat.

Let’s not mince words. This looks like nihilism gone mad. It is not a war.

As of December 2022, the Ukrainian government estimates between 8,000 and 33,000 citizens have been killed. The Office of the UN High Commission for Human Rights (OHCHR) says there have been over 7,000 civilian deaths of whom 424 were children.

Over sixteen million border crossings from Ukraine show the displacement of a civilian population.

To replace a failing war on the ground, Putin puts in charge a man with a reputation for brutality, General Sergei Surovikin. To add to his taste for terror, he deploys Iranian killer drones.

Destruction of Ukrainian houses, apartment buildings, schools, bridges, roads, railways and power plants are the consequences of a macabre technology. Concern for humanity can be ignored by those who pull distant triggers to dispatch cruise or aircraft guided missiles from the Caspian Sea or from southern Russia. Who knows, who cares?

The architects of the missile bombardment seem to be repeating the cynicism attributed by satirist Tom Lehrer to German rocket scientist Werner von Braun, “Once the rockets are up, who cares where they come down, that’s not my department”, says Werner von Braun.

Instead of staying appalled or remaining anaesthetised by pictures of endless destruction, viewers’ reactions can be of two kinds. Humanity can be recognised and celebrated, bestiality despised and outlawed. It is certainly a good start.